Former Housemate of the Big Brother Naija Reality TV show, Miyonse Amosu is having a swell time with his new found popularity after his eviction.

Miyonse, who had been evicted from the house two weeks ago has been reportedly seen in a photo shoot pictures, indicating the possibility of endorsements that could soon be coming his way.

Recall that he was one of the two contestants to be evicted during the live eviction show in the second week of the reality Tv show.

Photos of the recent photo shoot are below; 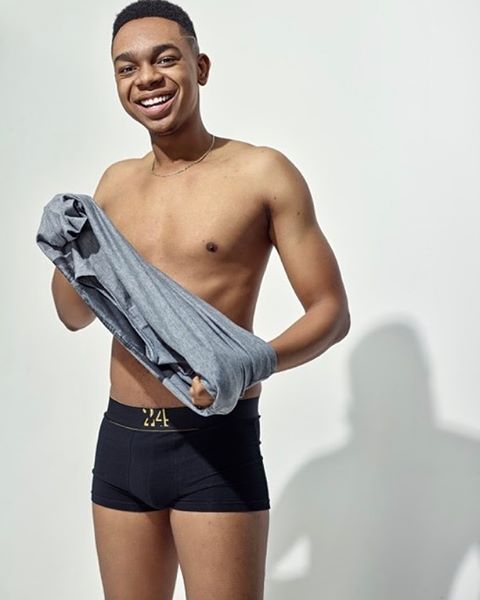 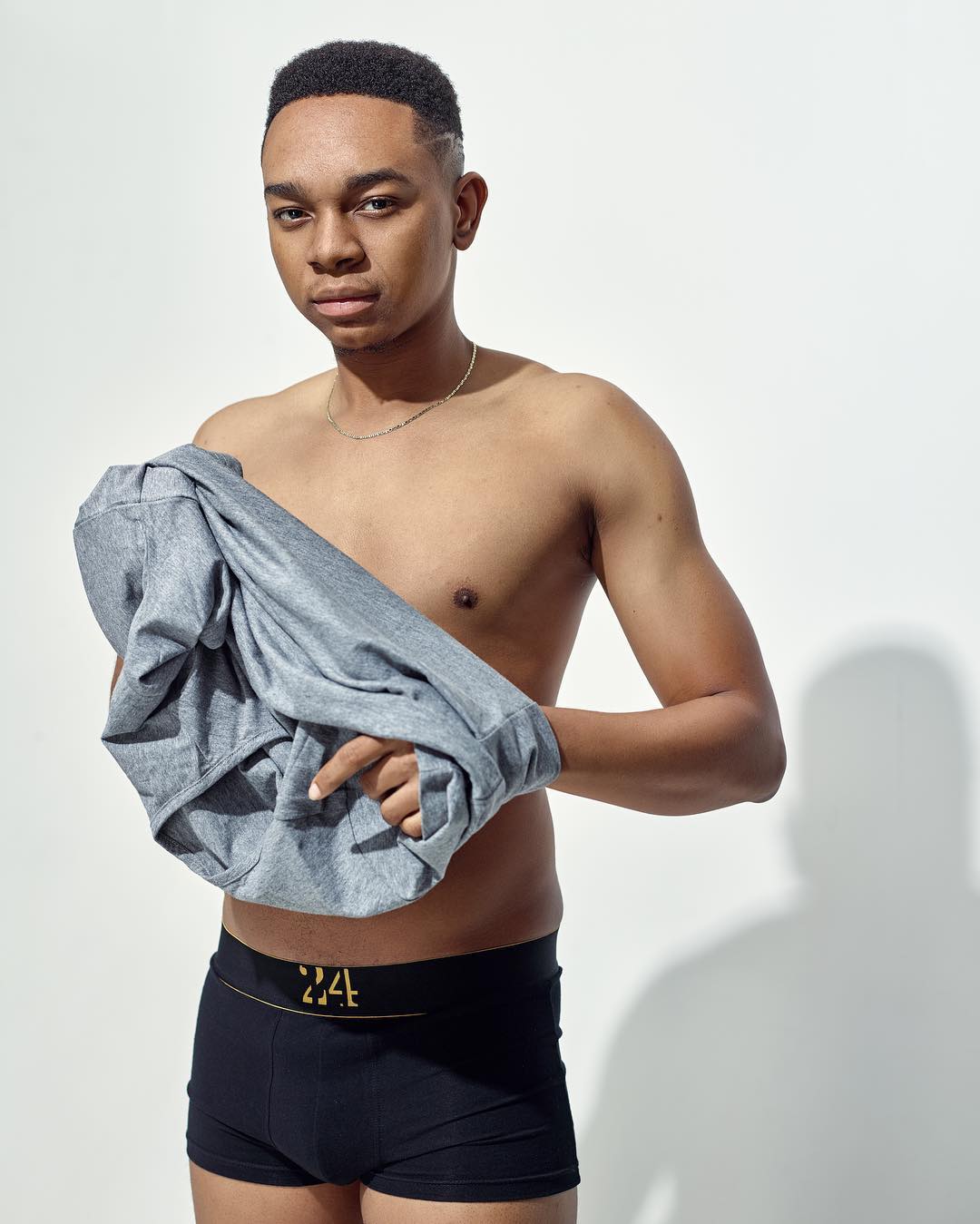 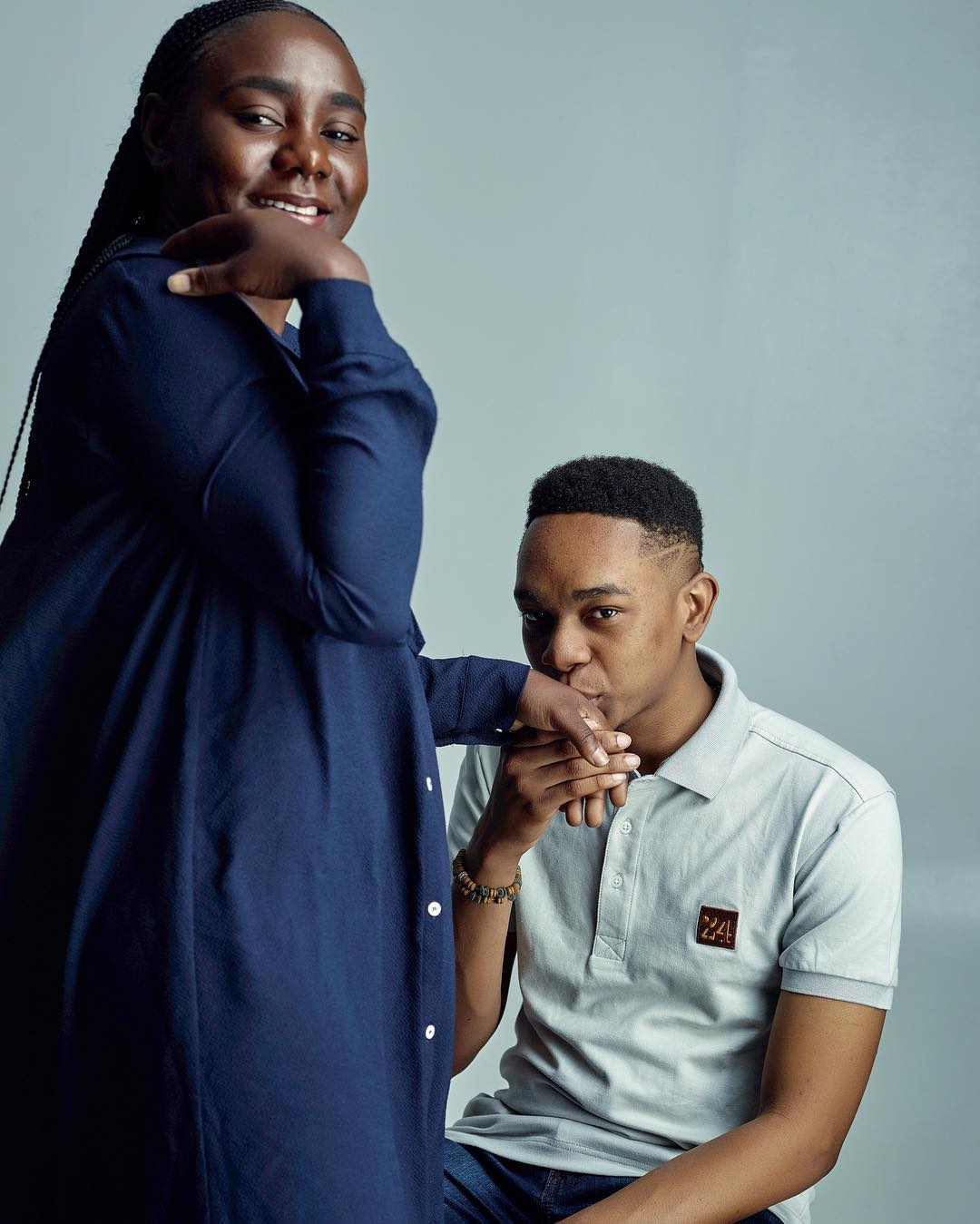 See How much FG Budgets for Bullet Proof Tyres, Kitchen Utensils in 2017

Why Sen Shehu and I are at loggerheads – El Rufai