By Owolabi Oluwasegun Last updated May 31, 2017

An Ugandan Billionaire businessman, Ivan Ssemwanga was buried alongside cash during his burial ceremony which held some days ago.

The billionaire who was Zari, Tanzanian singer, Diamond Platnumz’s baby mama’s ex-husband was reported to have died recently at the age of 40.

The death of the Ugandan billionaire businessman has however caused a mild tension between Zari and the singer on social media as both parties have been throwing shots at one another on the social media platform.

Family and friends of the deceased paid their last respect to the billionaire by burying him with money. 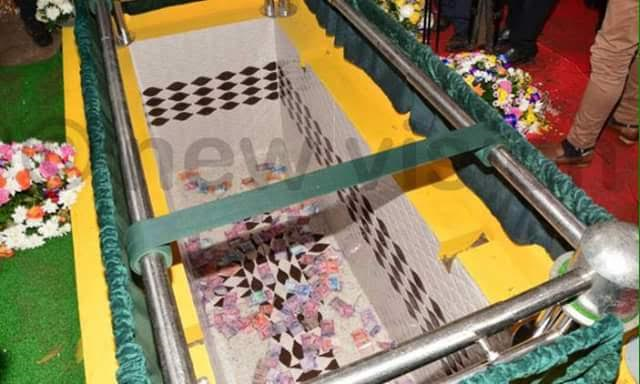 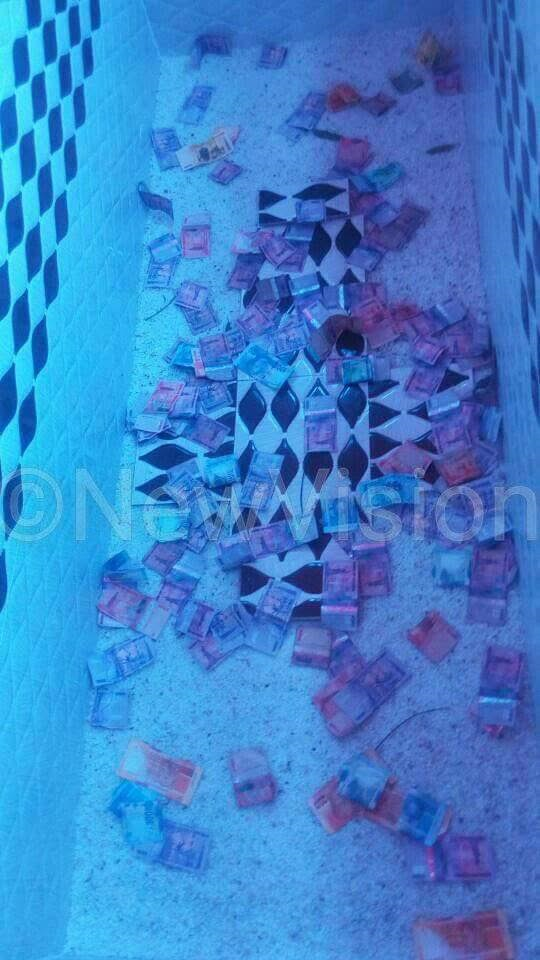 Osita Chidoka on Biafra at 50