A former governor of Lagos state and National leader of the All Progressive Congress, APC, Bola Ahmed Tinubu who welcomed his grand daughter some days ago has assumed grandfather duties.

The former governor was pictured at his grand daughter’s naming ceremony which held in London this morning. 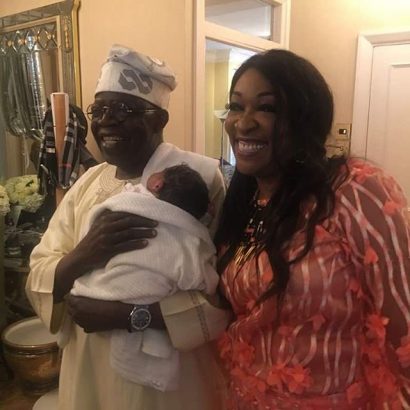 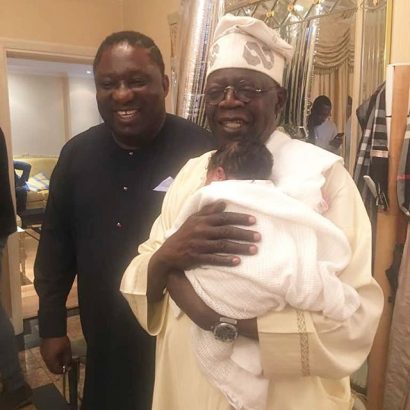 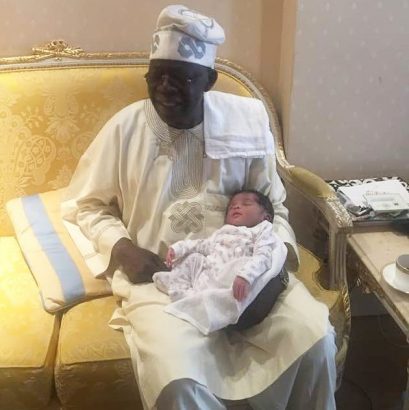 Dangote Group pays N500,000 to each family of students killed in crash