By Owolabi Oluwasegun Last updated May 21, 2017

In a bid to make their sister’s wedding special, brothers to a bride, Rebecca, a computer Engineer who lacked girlfriends took on the role of shooting photos with her ahead of her wedding.

The brothers who were donned in pink robes were seen having a wonderful time with their sister as the camera rolled on in action. 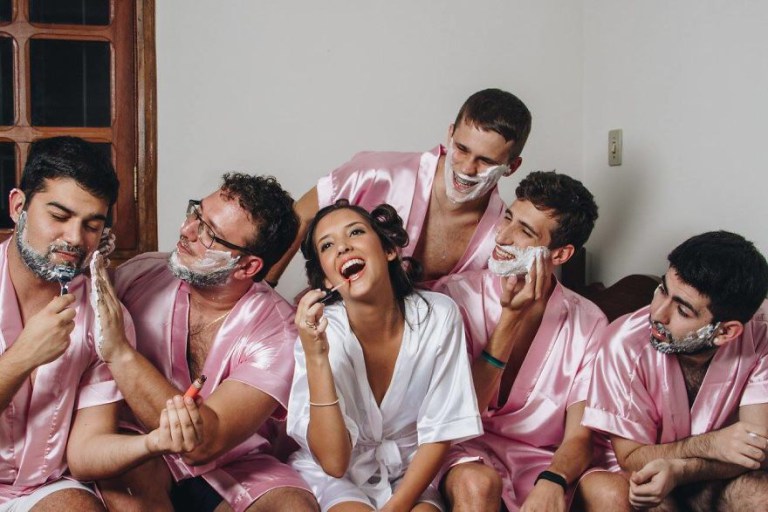 The bride, Rebecca, who was almost stranded a week to her wedding when she didn’t have any girlfriend to invite on for her bridal shower revealed that she came up with the idea at the last minute. 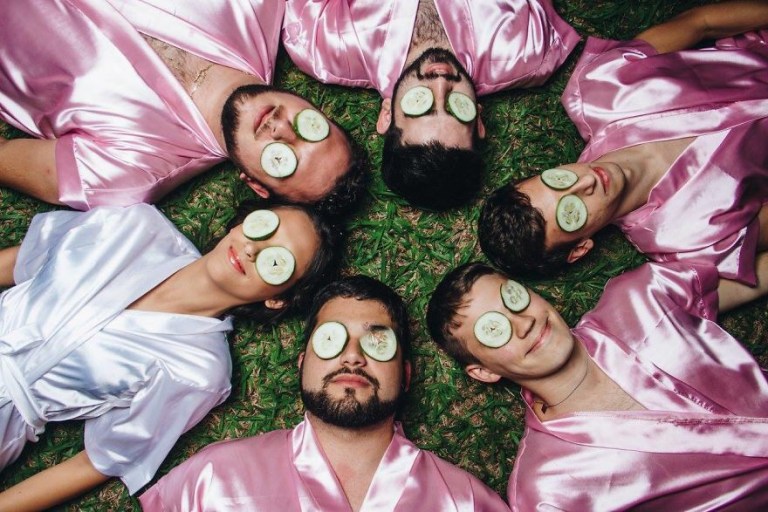 She told Bored Panda: “I came up with the idea one week before the wedding.”

She further added that she was looking into some of the photos of brides with their gang of girls all laughing, “drinking champagne and all, and I got a bit sad because I wouldn’t be able to do anything like that.” 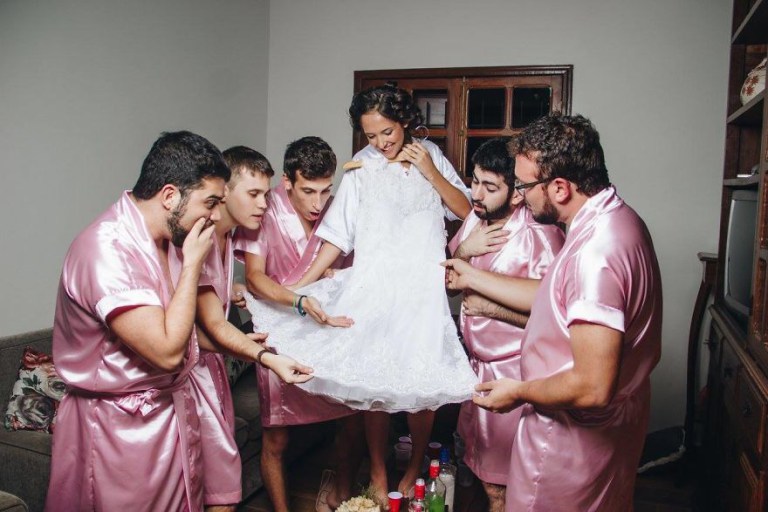 She revealed that the photoshoot was so fun that they sometimes had to recompose themselves for the camera.

She added: “Everyone was taking shots of cheap booze and sometimes we were laughing so much that we had to take some time to recover and go on with the photos.” 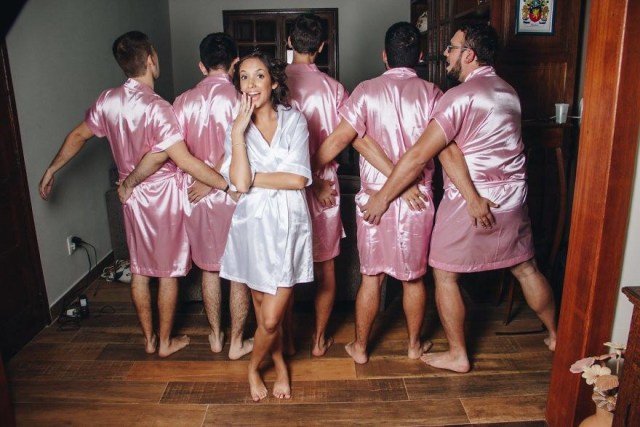 Rebecca who is one of the four women in a class of 60 at her school shared the bridal images online but admitted to not knowing it would go viral.

“I am very happy with the photos. Sometimes I look at then and find myself laughing like crazy. But I never imagined this would become so viral.” 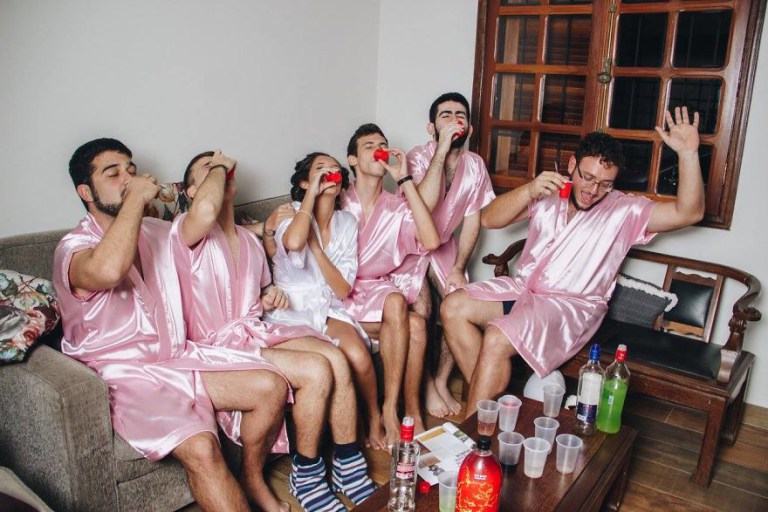