The Merry Men Premiere is all anyone could talk about, if for nothing else, but for the insane looks celebrities put forward on the night.

From IK Ogbonna to Alex Ekubo, the celebrities were dressed to the nines and were clearly prepared to caused hearts to race.

Following the success of 30 Days in Atlanta and 10 Days in Sun City, AY Makun has released another movie that is almost sure to be a hit.

It was directed by Toka Mcbaror.

The movie follows the lives and shenanigans of 4 Abuja big boys who are eligible bachelors.

To follow the trend of Yoruba demons, the Celebrities who turned up for the premiere, dressed on Agbadas.

It wasn’t only the men, Lilian Esoro, Alex and Omawunmi also showed off their fashion sense in Agbadas of their own.

This made the premiere for Merry Men an entertaining affair.

You can check out the flashy pictures below 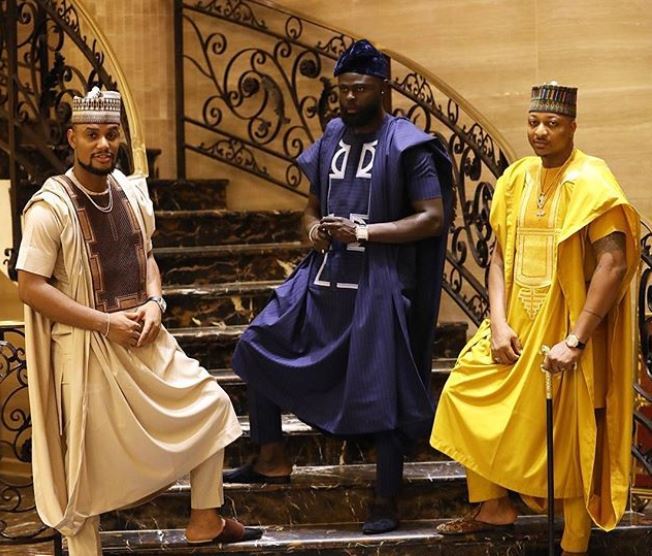 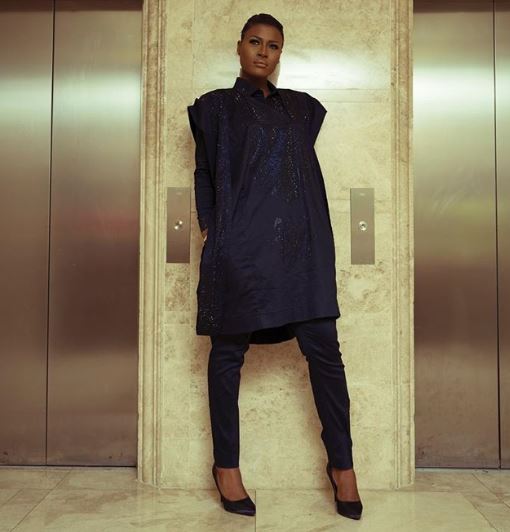 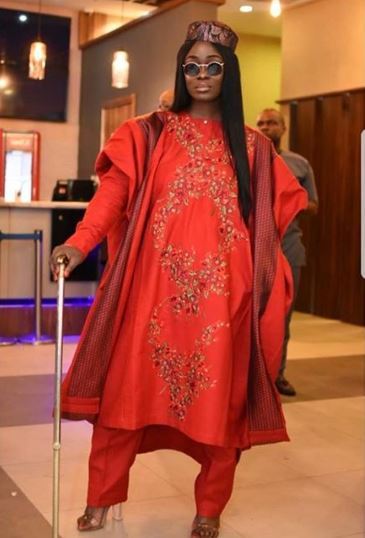 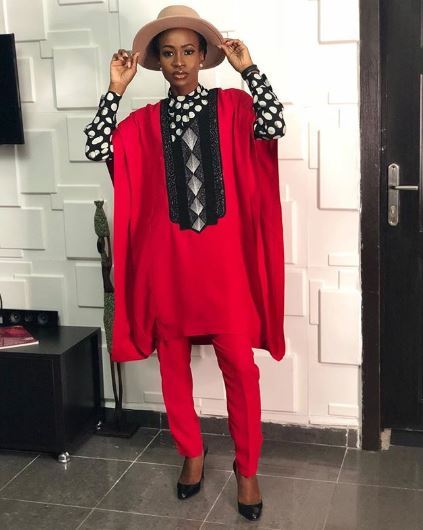 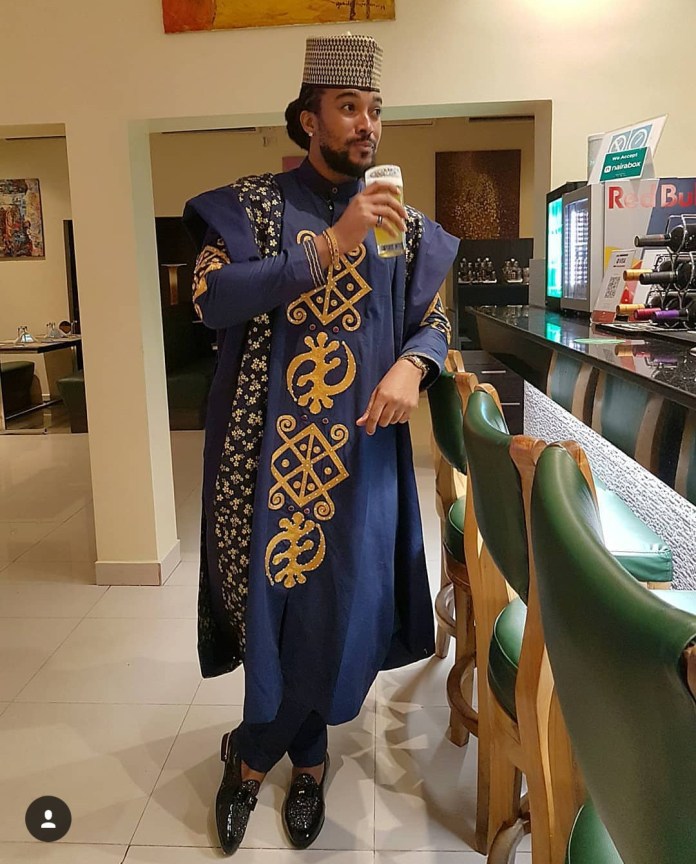 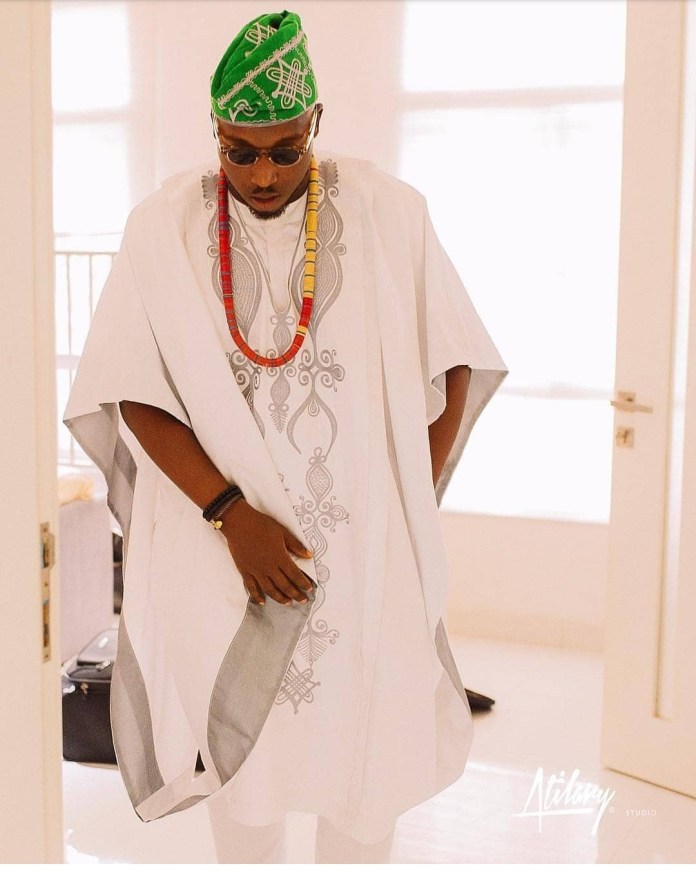 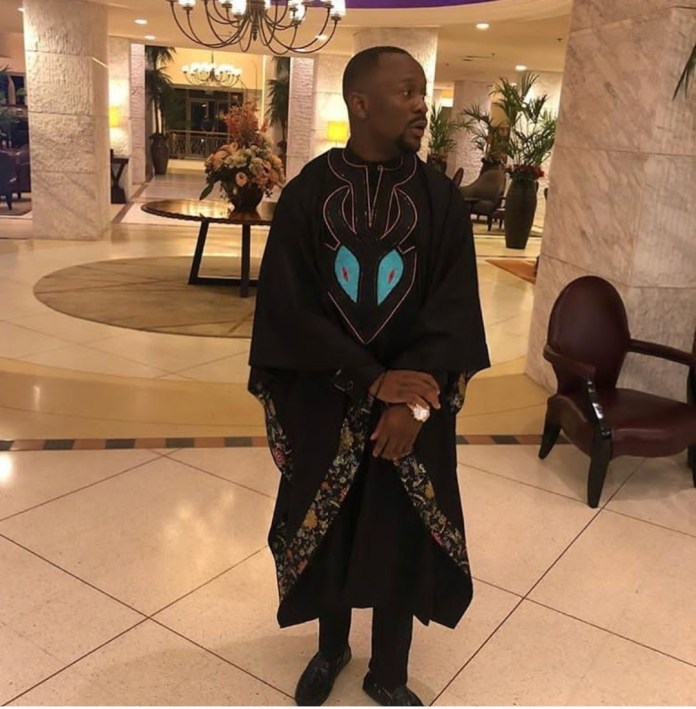 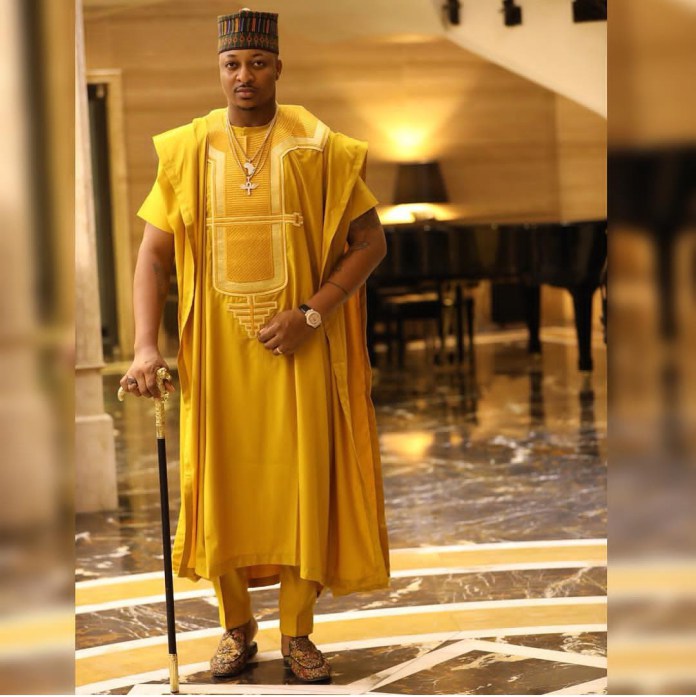 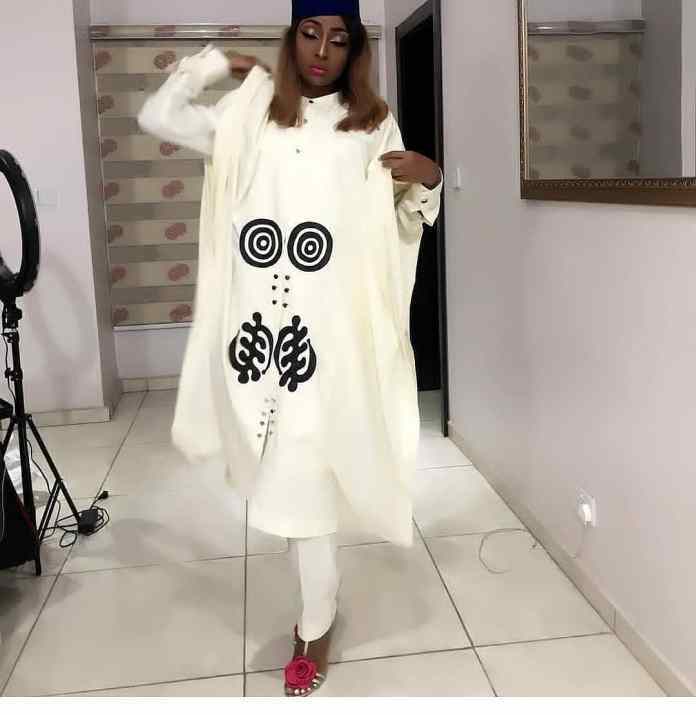 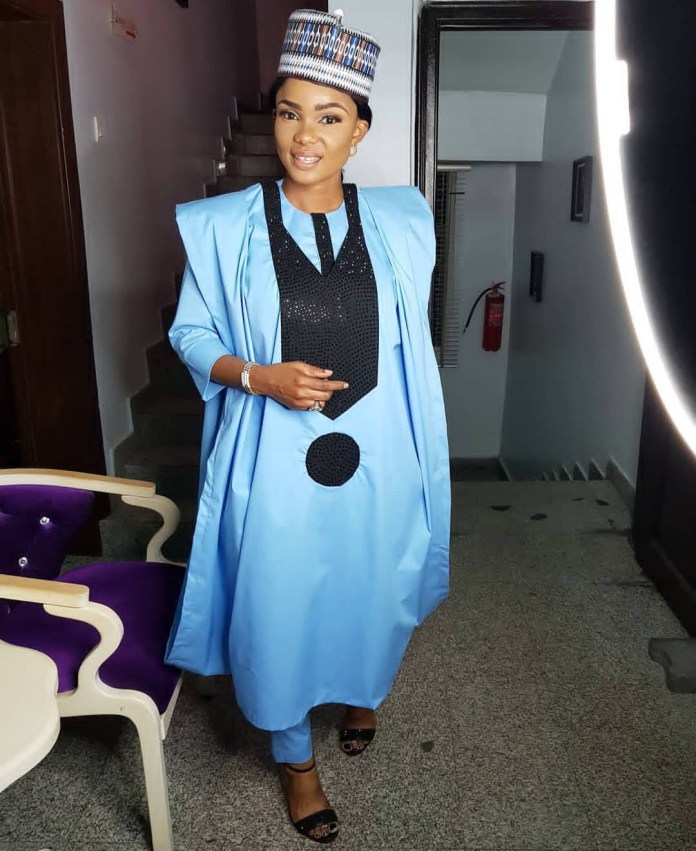 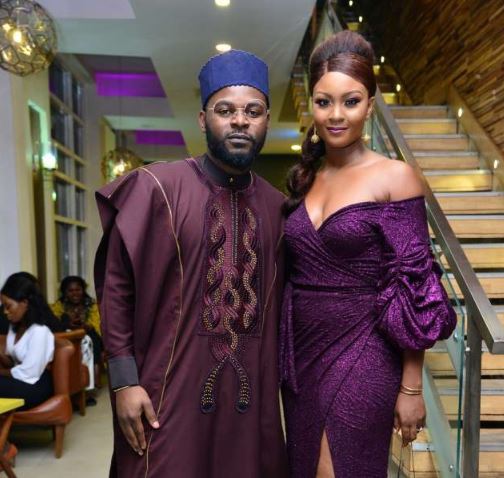 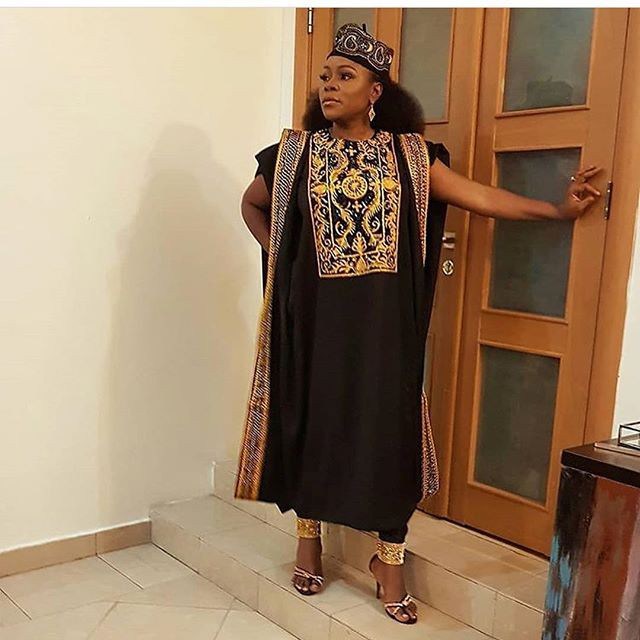 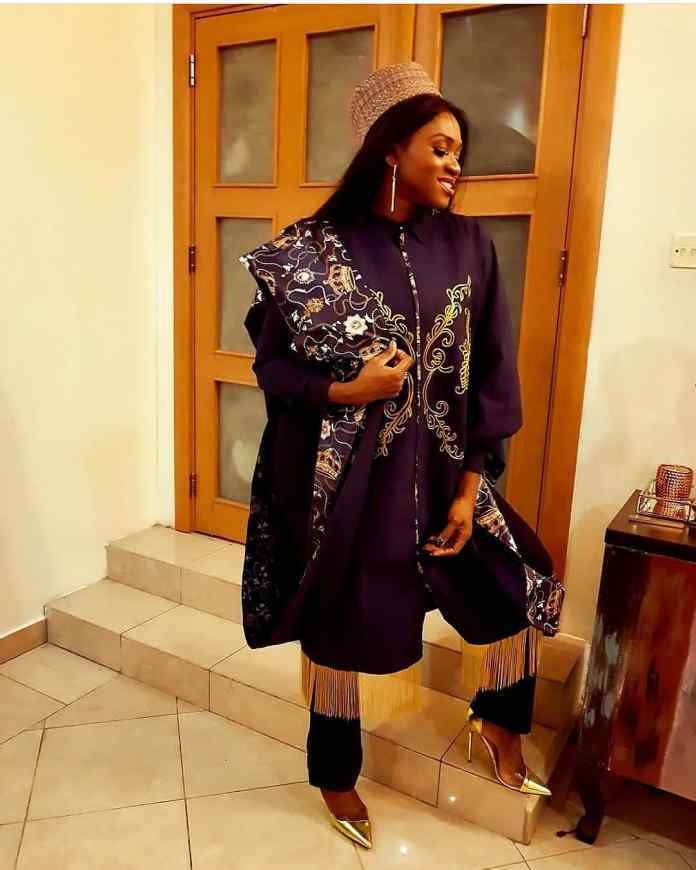 Inside the Networks of Sex Slaves, the Drug Trade, ISIS and Al Qaeda in Africa