The two have said they are still friends though, citing an amicable breakup caused by distance and different time zones with Anichebe in China while DJ Cuppy was in England.

While DJ Cuppy seems to be enjoying the single life, Anichebe has moved on rather quickly, bringing home a stunning girl simply known as Maggie.

The two seem to be quite serious as Anichebe’s most recent trip to Nigeria seems to have been to introduce Maggie to the family.

This has of course led to speculation that perhaps the two have marriage on their mind.

You can check out photos of the stunning beauty below. 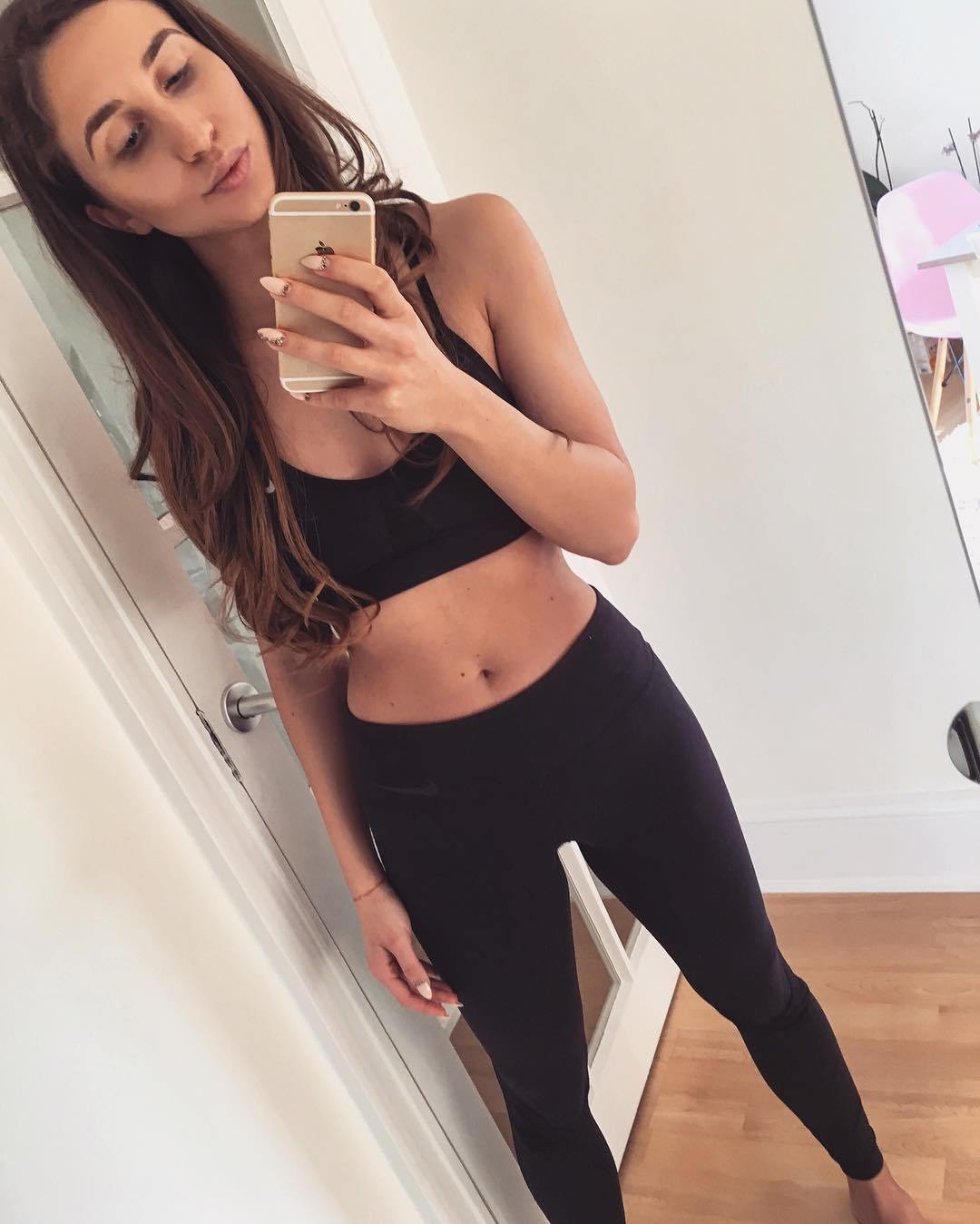 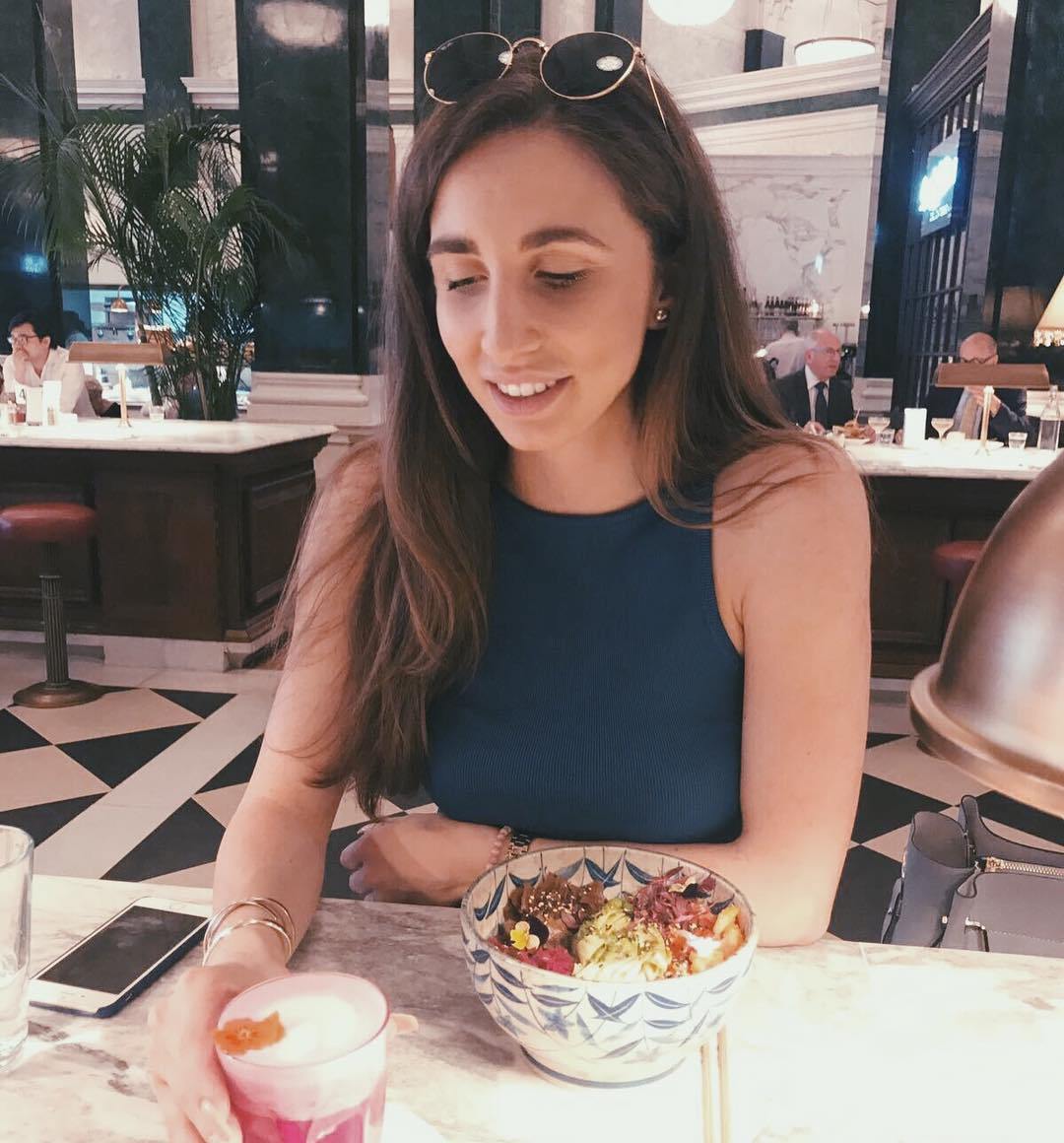 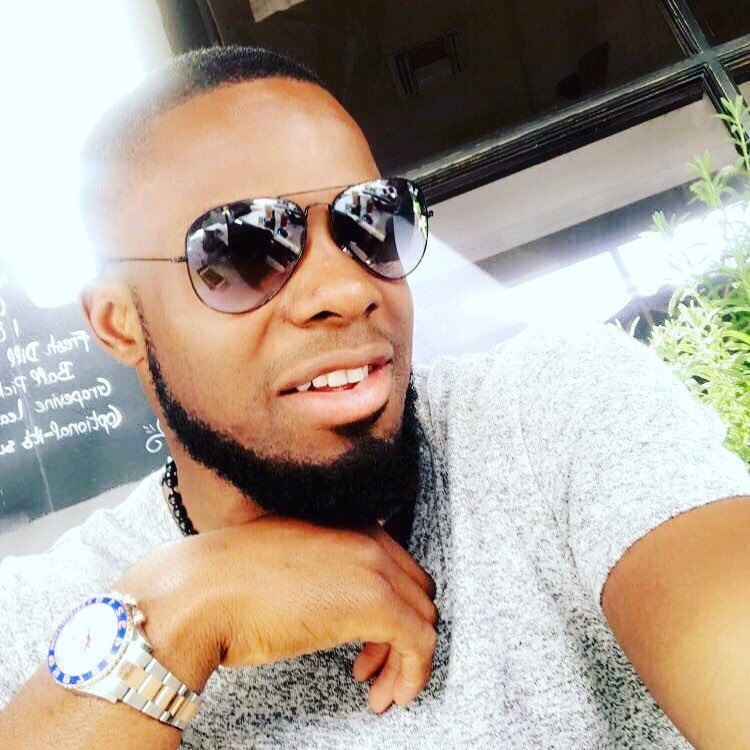 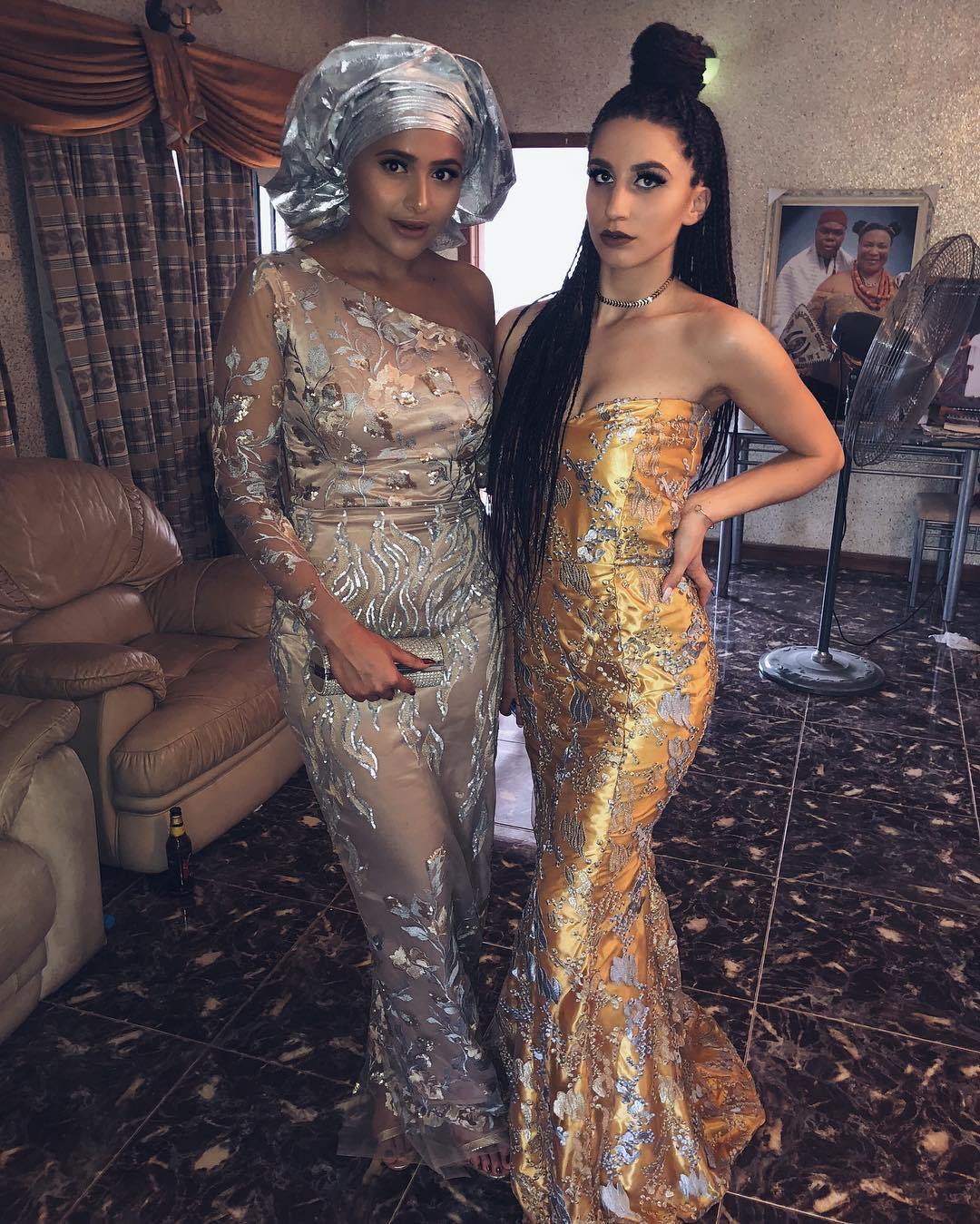 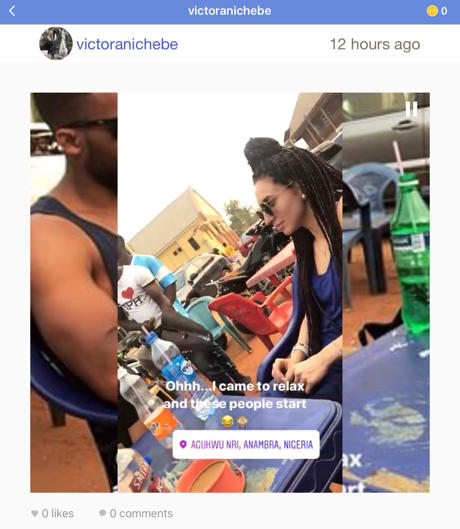 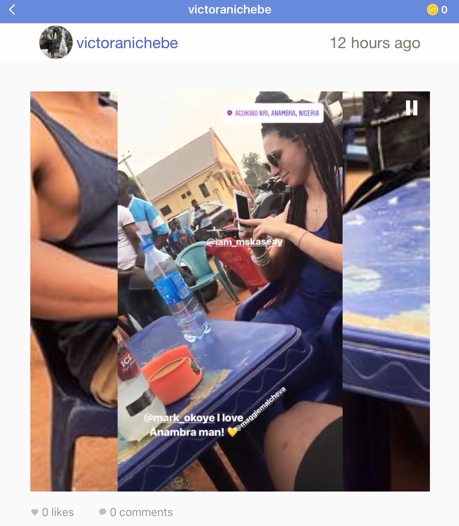 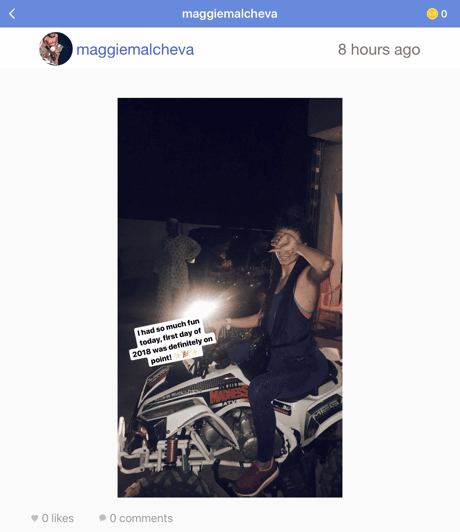 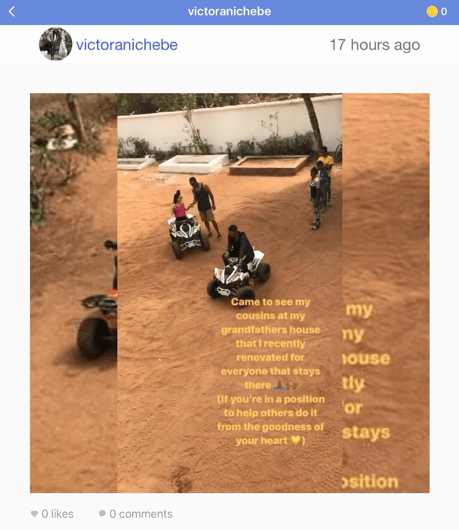 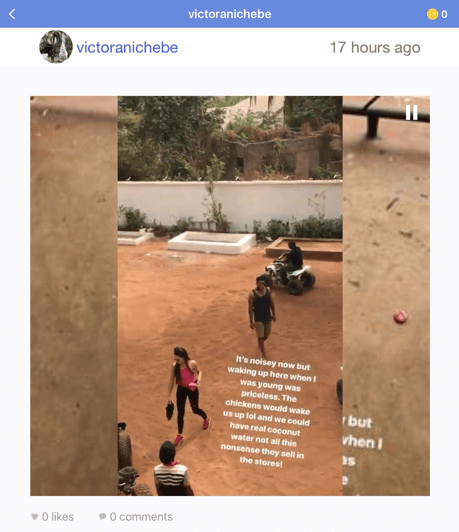 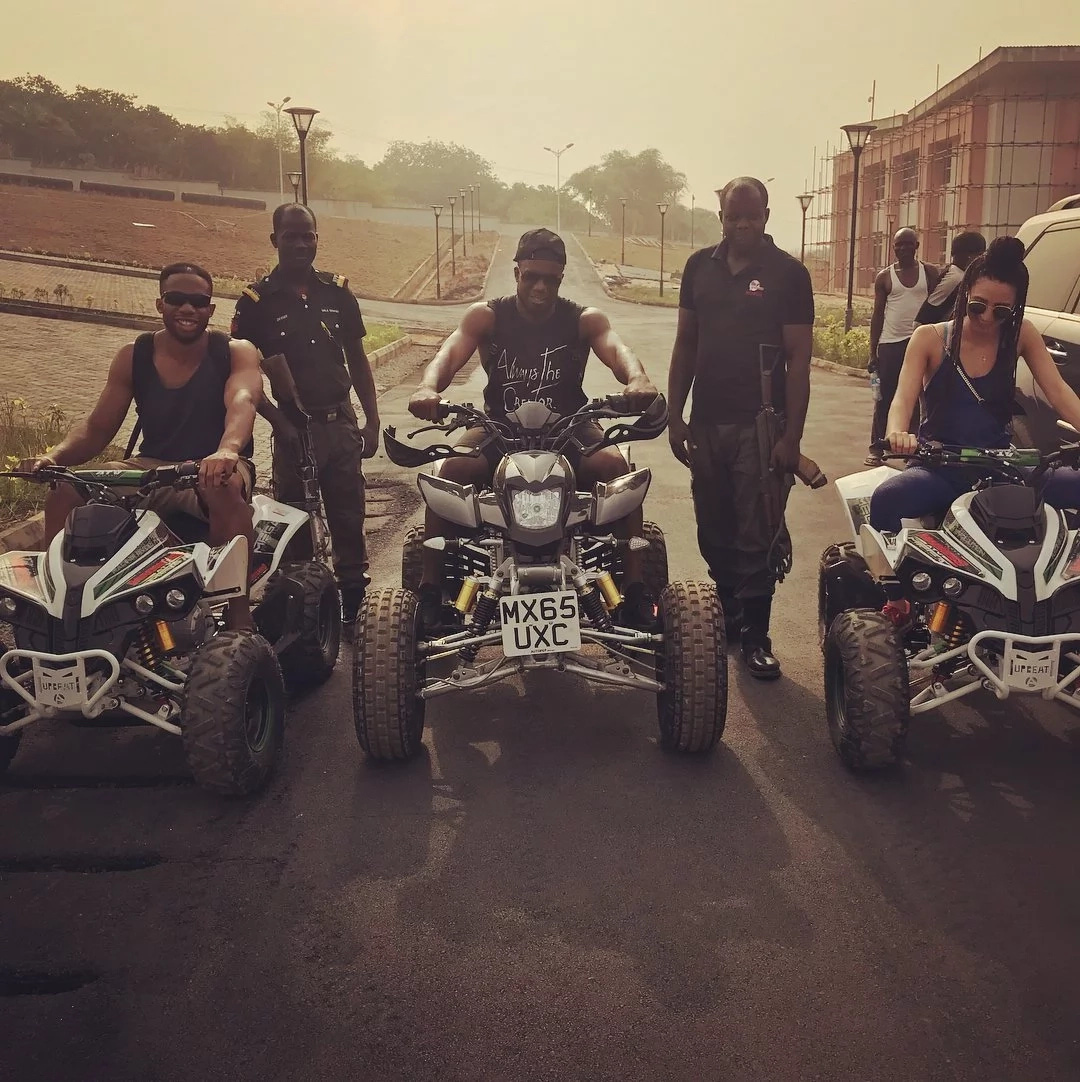 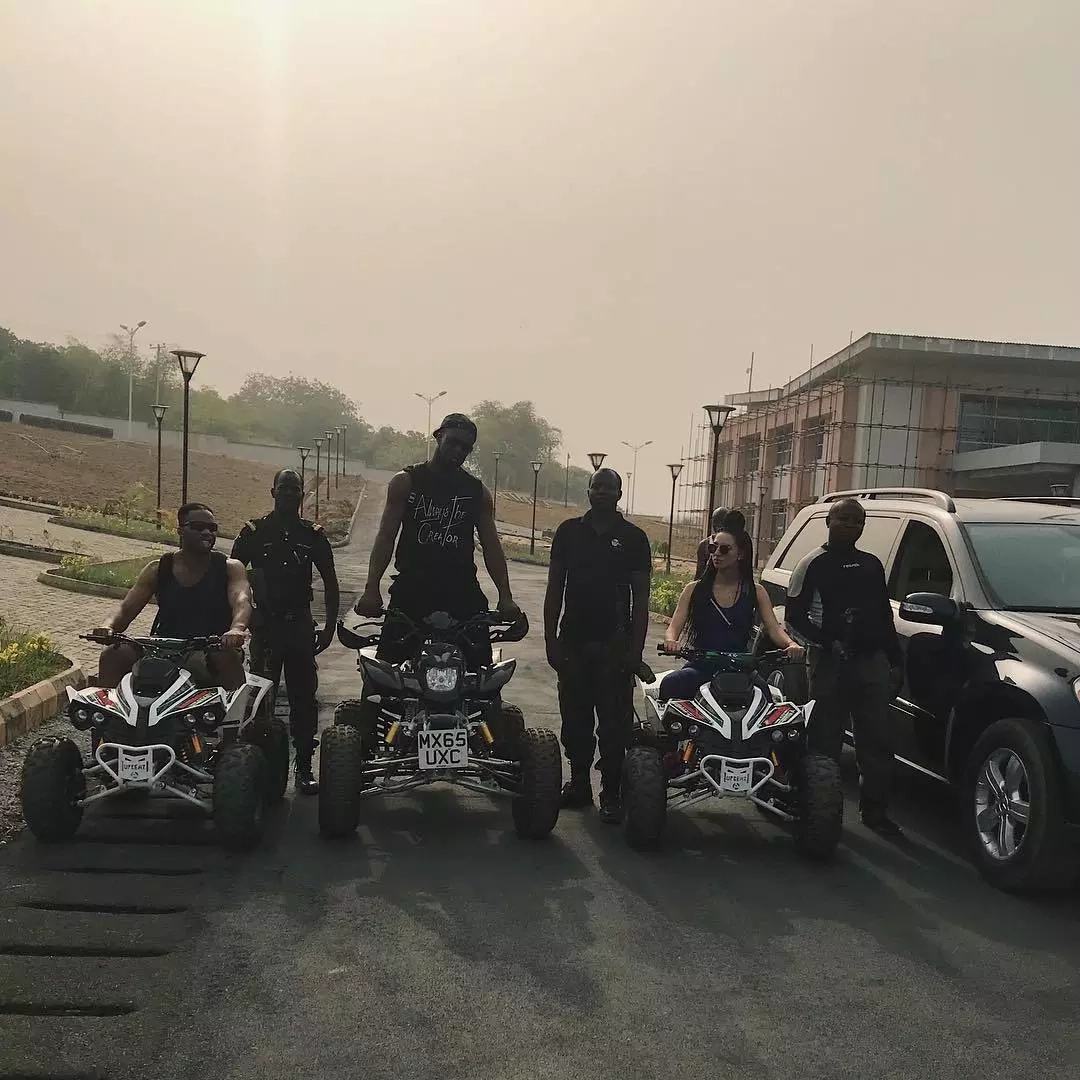 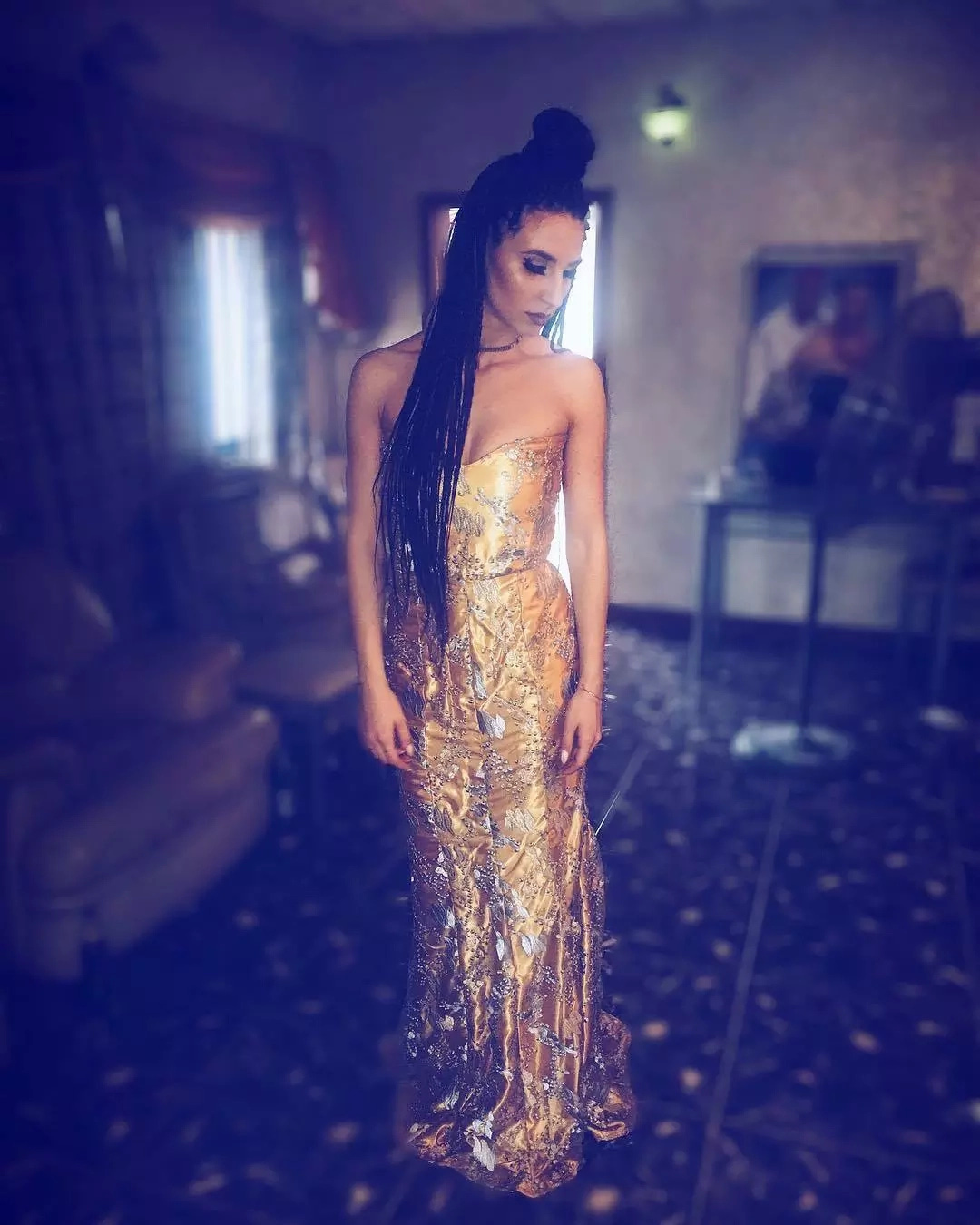