Nigerian comedian, I Go Dye made headlines some days ago after unveiling his mother’s golden mansion.

The comedian who built his mother a luxury “Golden Eyes Castle” has dedicated the building as it was officially unveiled with several dignitaries present.

Others at the unveiling of the building include the Delta state Deputy speaker Rt. Hon. Friday Ossai, Comedian, Bovi and others.

See photos from the event below: 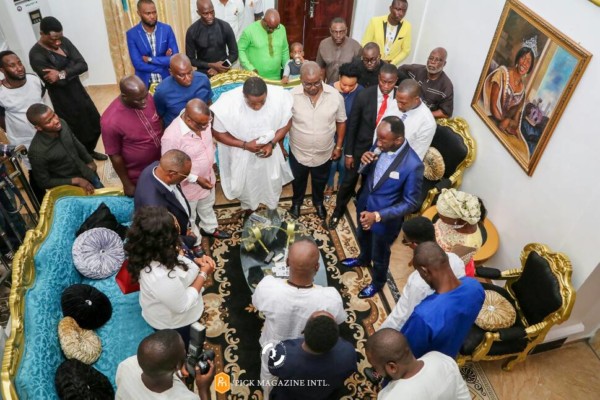 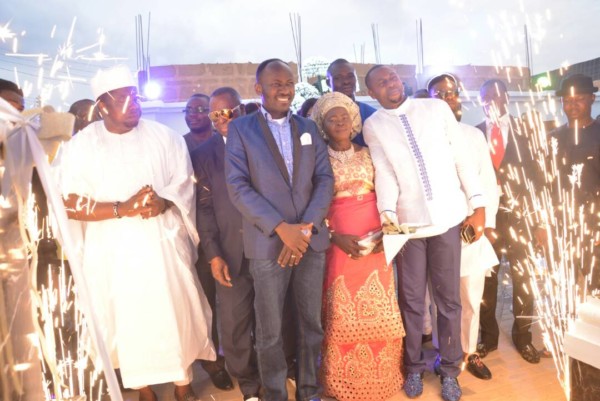 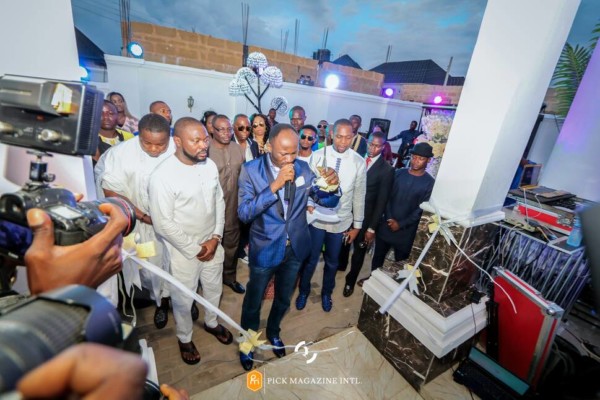 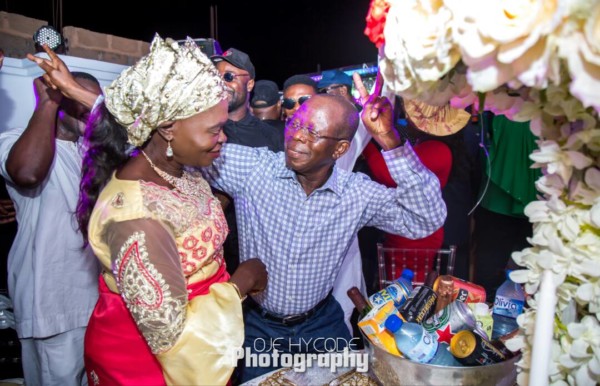 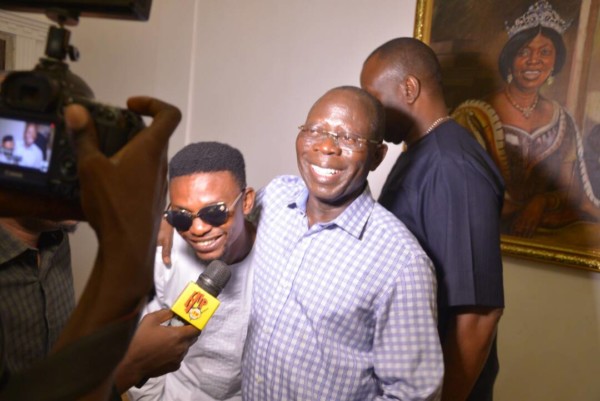 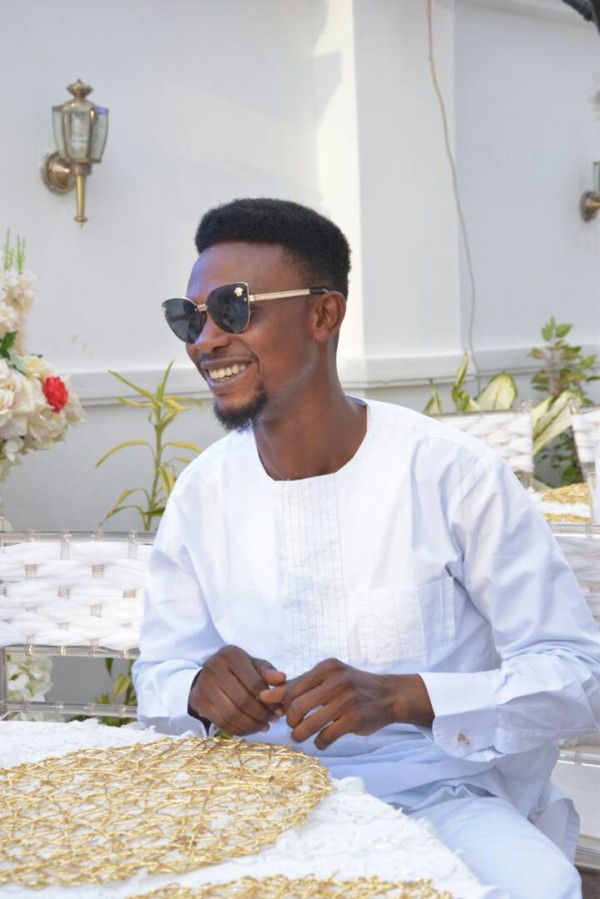 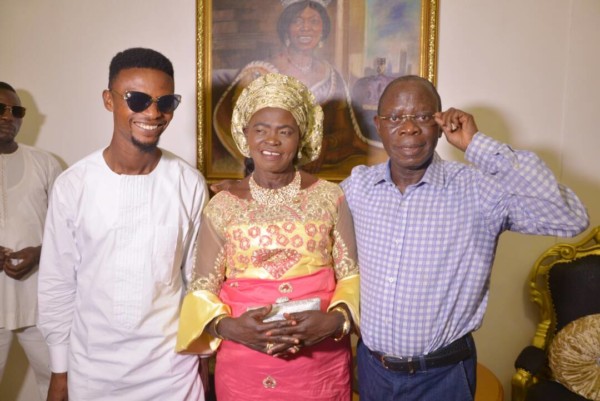 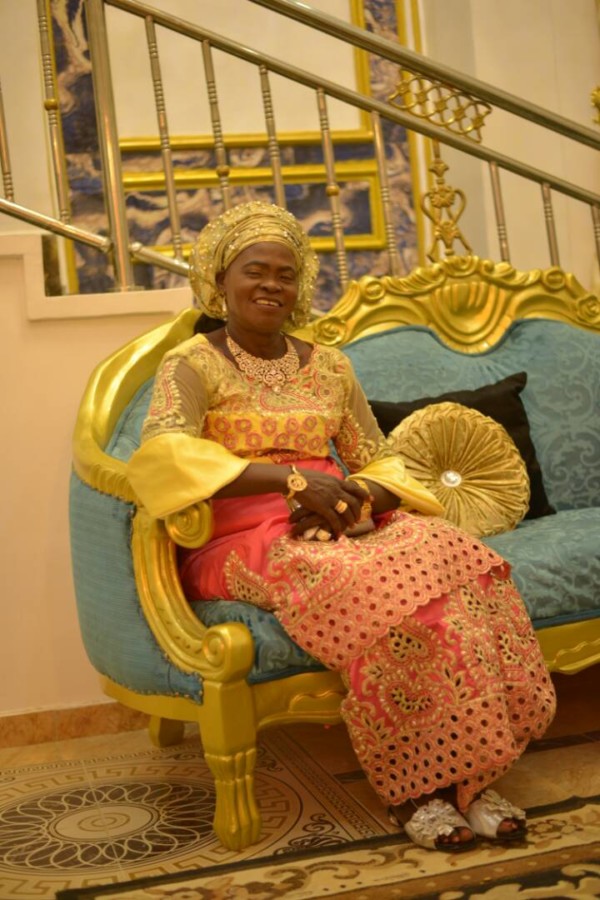