Photos: Faith Nketsi The Endowed South African Model That Broke Up Cardi B And Offset

Faith Nketsi aka Queen Twerk is a bootyfull South African entertainment model whose body has gotten her involved in more scandals than the Hillary Clinton campaign.

The endowed South African goddess who has been linked to Davido also recently was the reason Offset and Cardi B split briefly, according to sources with receipts.

The video vixen was allegedly introduced to Migos crooner Offset by Davido, who is friends with the American rappers who live in his childhood neighborhood of Atlanta. 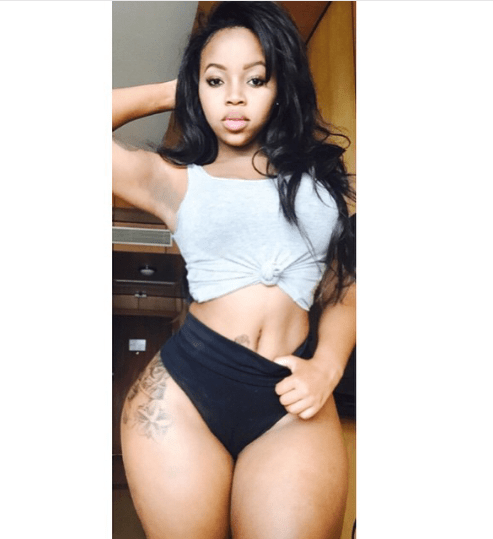 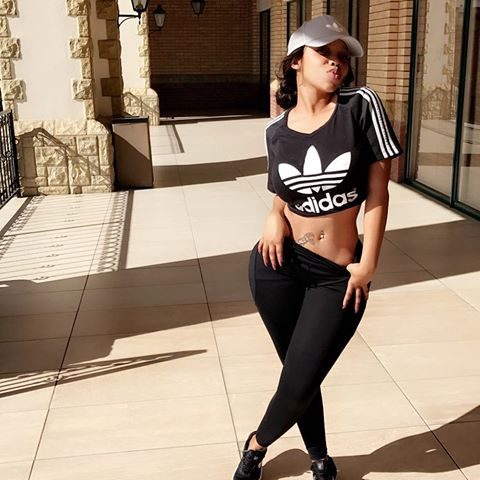 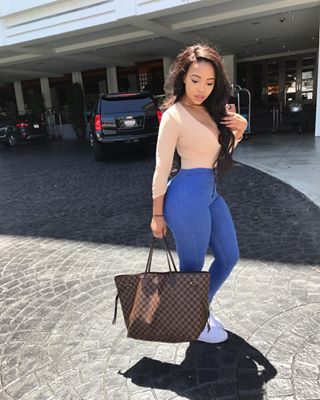 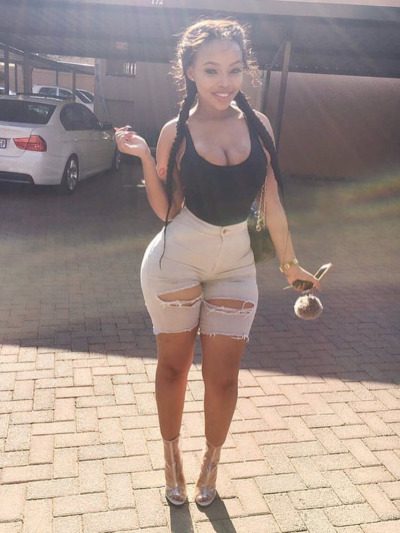 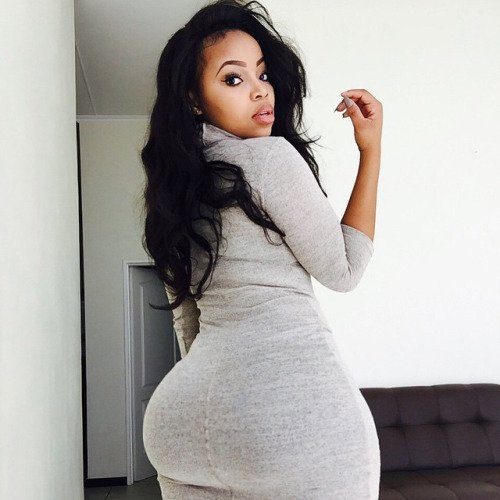 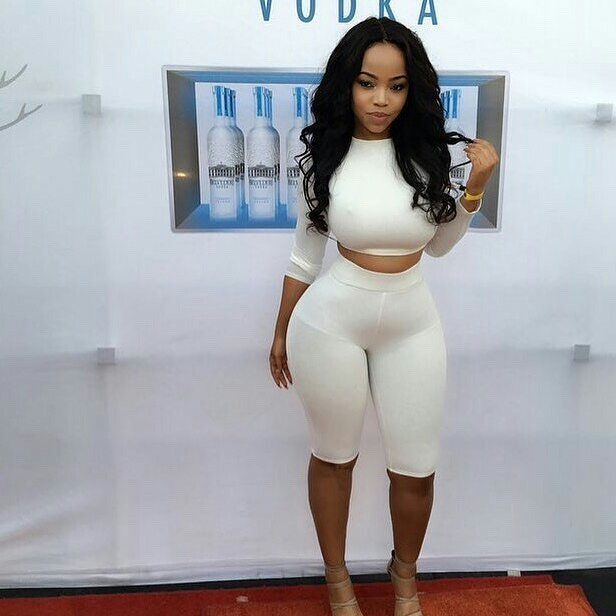 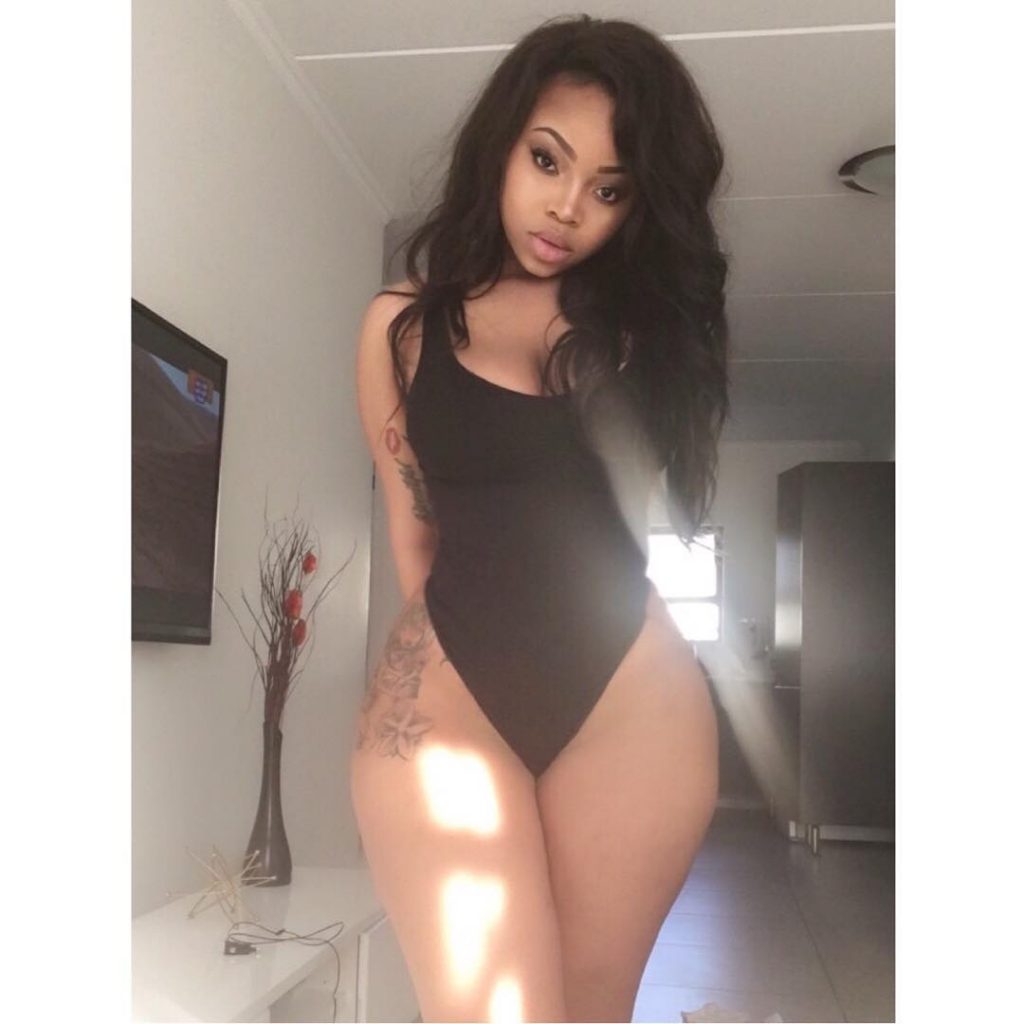 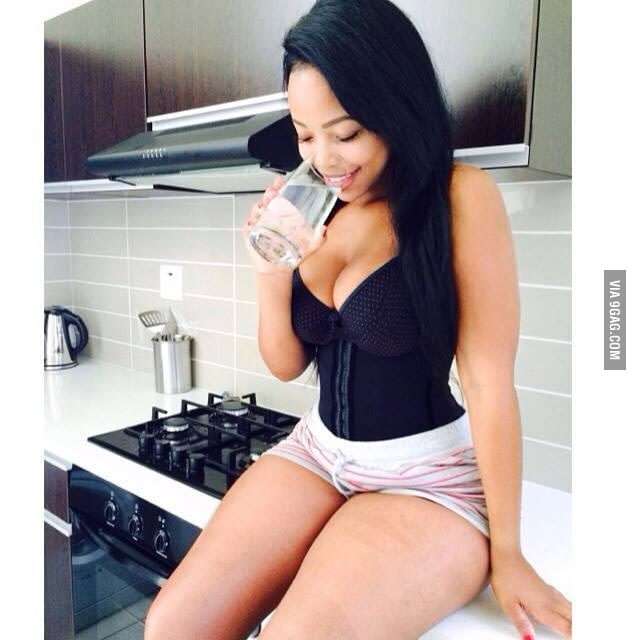 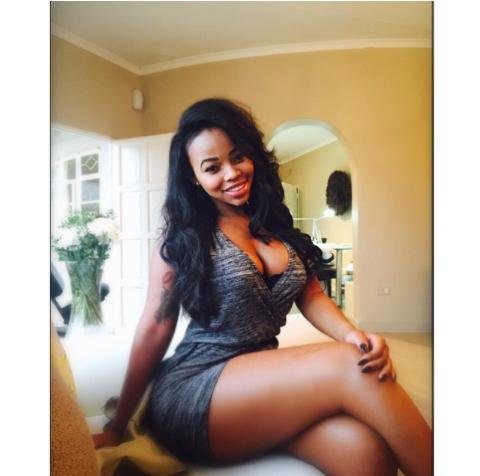 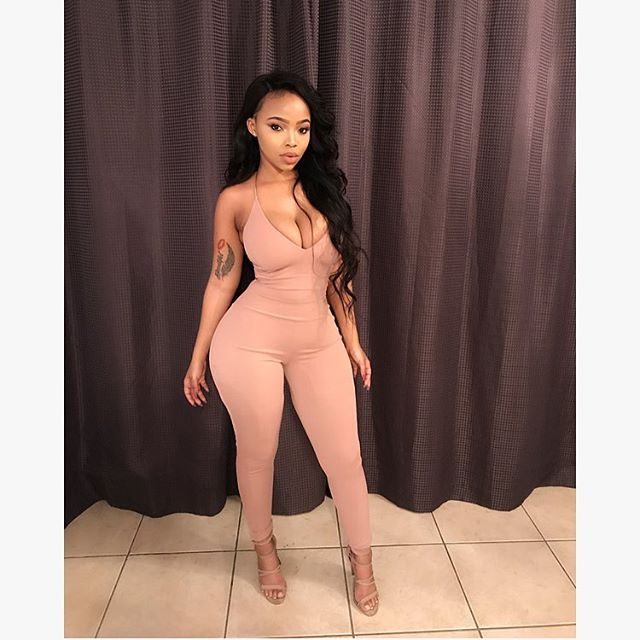 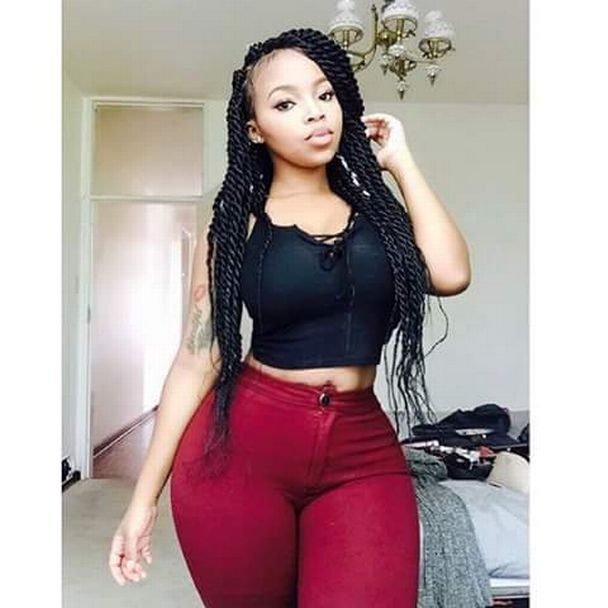