Unfortunately, she won’t have the lawyer by her side to celebrate her birthday and his son won’t be able to see his father either. This is because Fani-Kayode was arrested by the EFCC and remains in detention.

Fani-Kayode was arrested over allegedly receiving N840m during the campaign for the last presidential elections. He has been in detention ever since with the EFCC even obtaining a fresh order from a magistrate court that allows them to hold him for a further 21 days.

Precious has taken to her Instagram to celebrate herself and thank the lord for where she is. She also said she can’t be broken and she wouldn’t be mad. 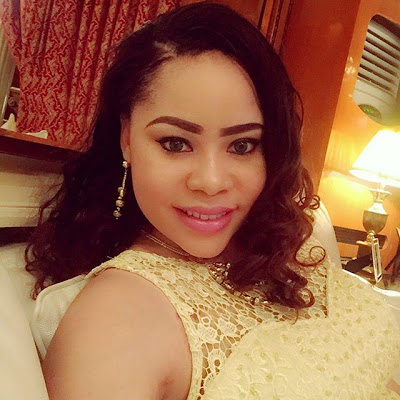