It was an epoch-making event on Monday when the Nigerian Navy decorated Captain Jamila Malafa with the rank of Commodore, the equivalent of a Brigadier General In the Army.

With her elevation, Malafa, who was born in 1965 in Gombi LGA of Adamawa state, becomes the first female of Northern extraction to become a one-star general in the navy. 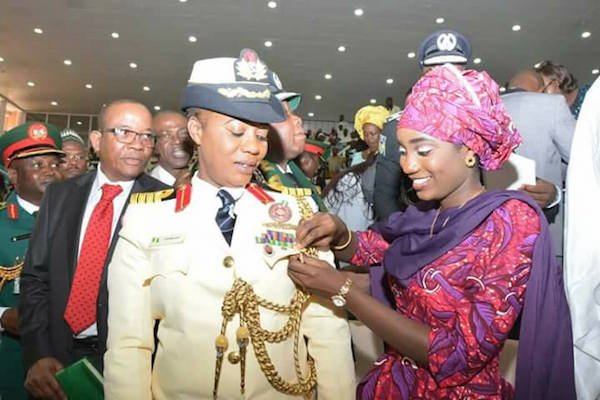 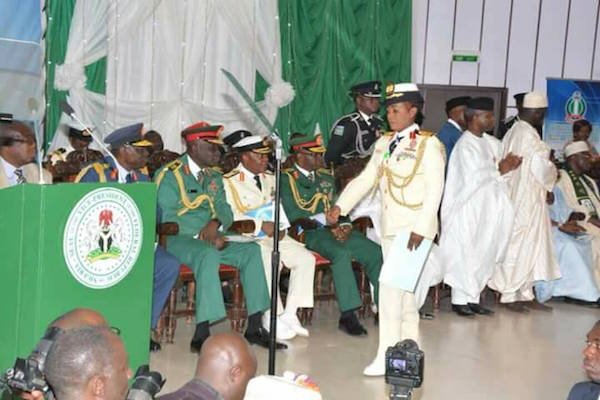 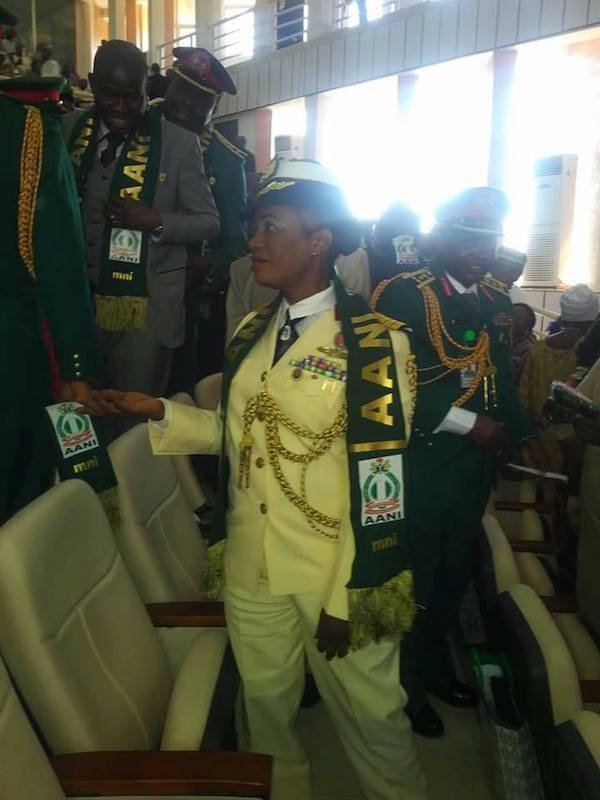 Paris Club Refund: What Each State Got