Check Out These Fascinating Photos from Legendary Penis-themed park In S.Korea

Haesindang Park also called Penis Park, is located on the east coast of South Korea, in a small town called Sinnam.
The park is noted for its number of erect phallic statues. 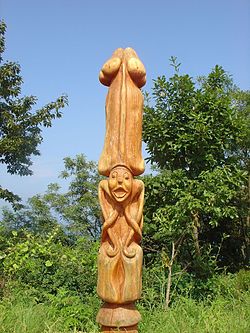 Haeshindang Park has been opened since 2007, and has also been a tourist destination for many from all over the world. The fascinating fact about the park is that it is shrouded in an interesting legend.

According to the legend, a woman was once left by her man on a rock in the sea while he worked, the man was later unable to retrieve her because of a storm, and the woman drowned. After that, the village people were not able to catch fish. Some said that it was because of the dead woman. One day a fisherman ejaculated into the water and afterwards he was able to catch fish, so it was thought that exposing the deceased virgin to male genitalia pleased her.

The sculpted sex organs come in all shapes and sizes, from dreamcatchers to a six-foot penis cannon that rises and falls throughout the day. 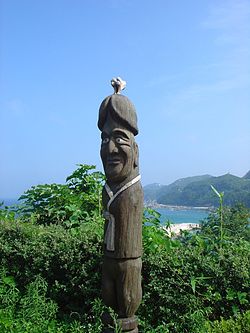 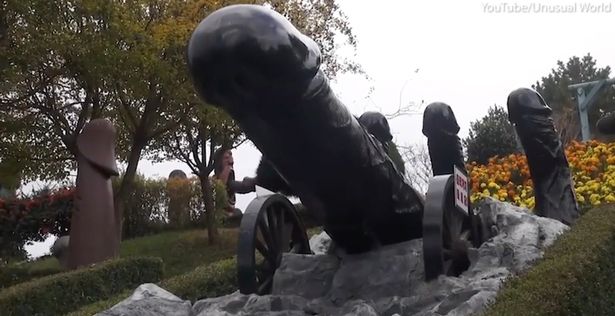 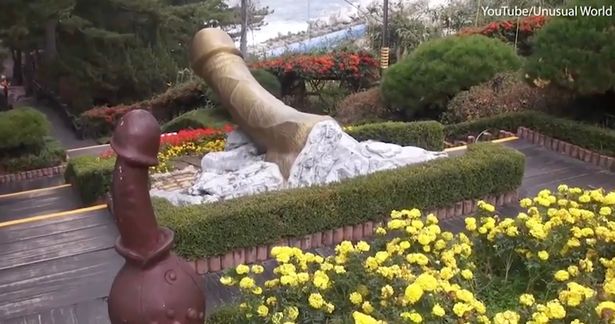 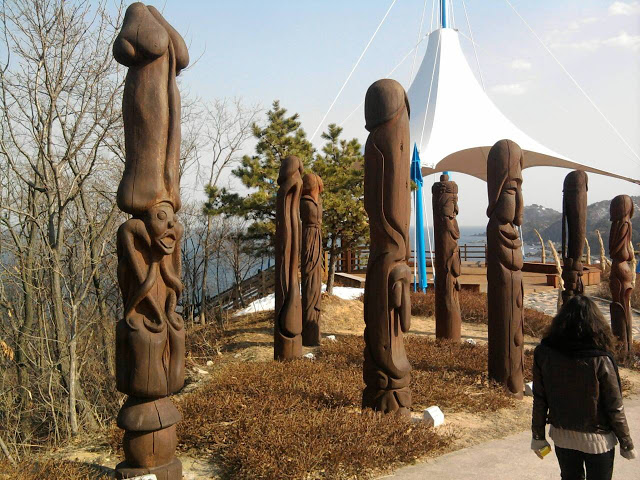 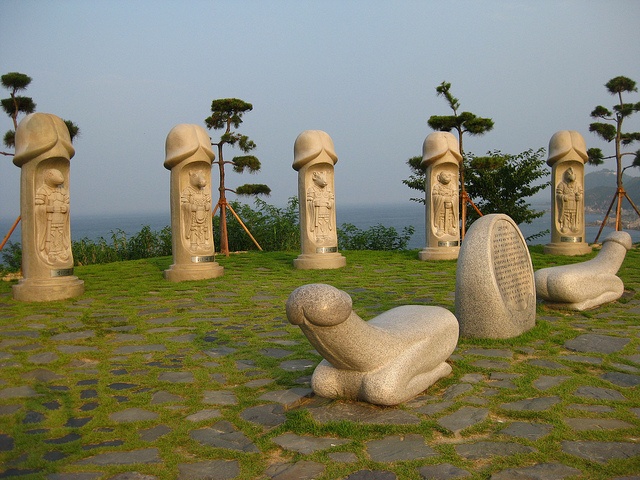 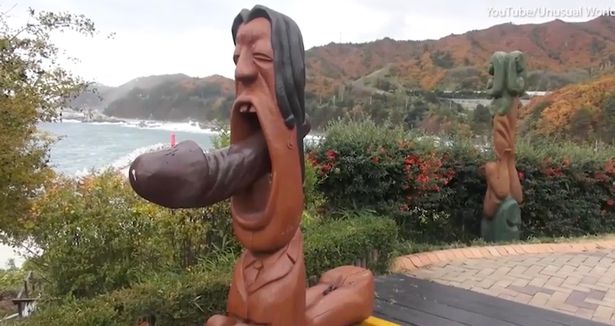 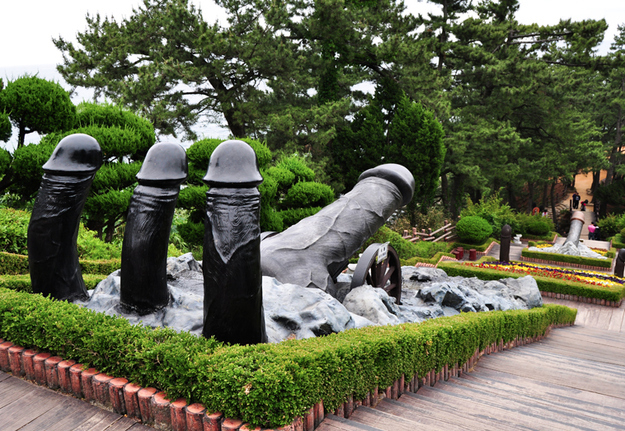 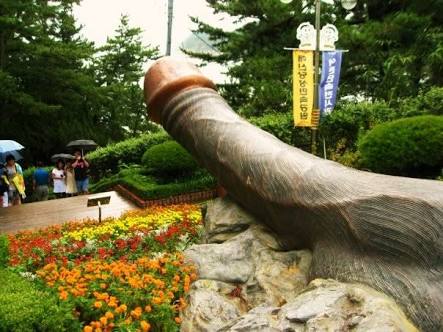