A gas explosion in the Ajao Estate area of Lagos has reportedly left many feared dead and others injured.

Unconfirmed reports say the explosion occurred at a cooking gas retail shop within the Estate.

He also called on the government to enforce regulations to compel gas retail outlets to operate away from residential premises.

“If you live in a house or have a business where someone sells gas in the same building of neighbouring building then you’re at high risk. Think about relocation,” he wrote.

WARNING: Some of the photos are graphic. 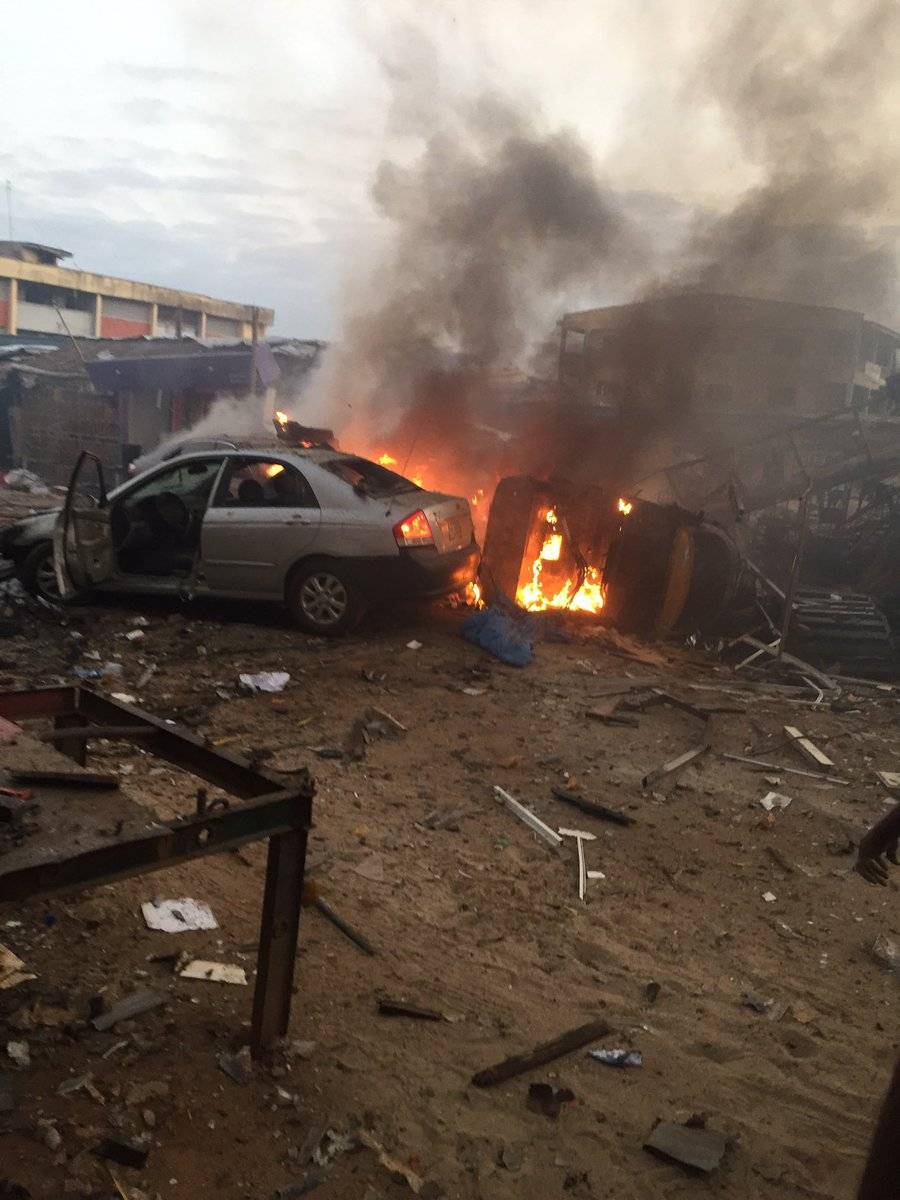 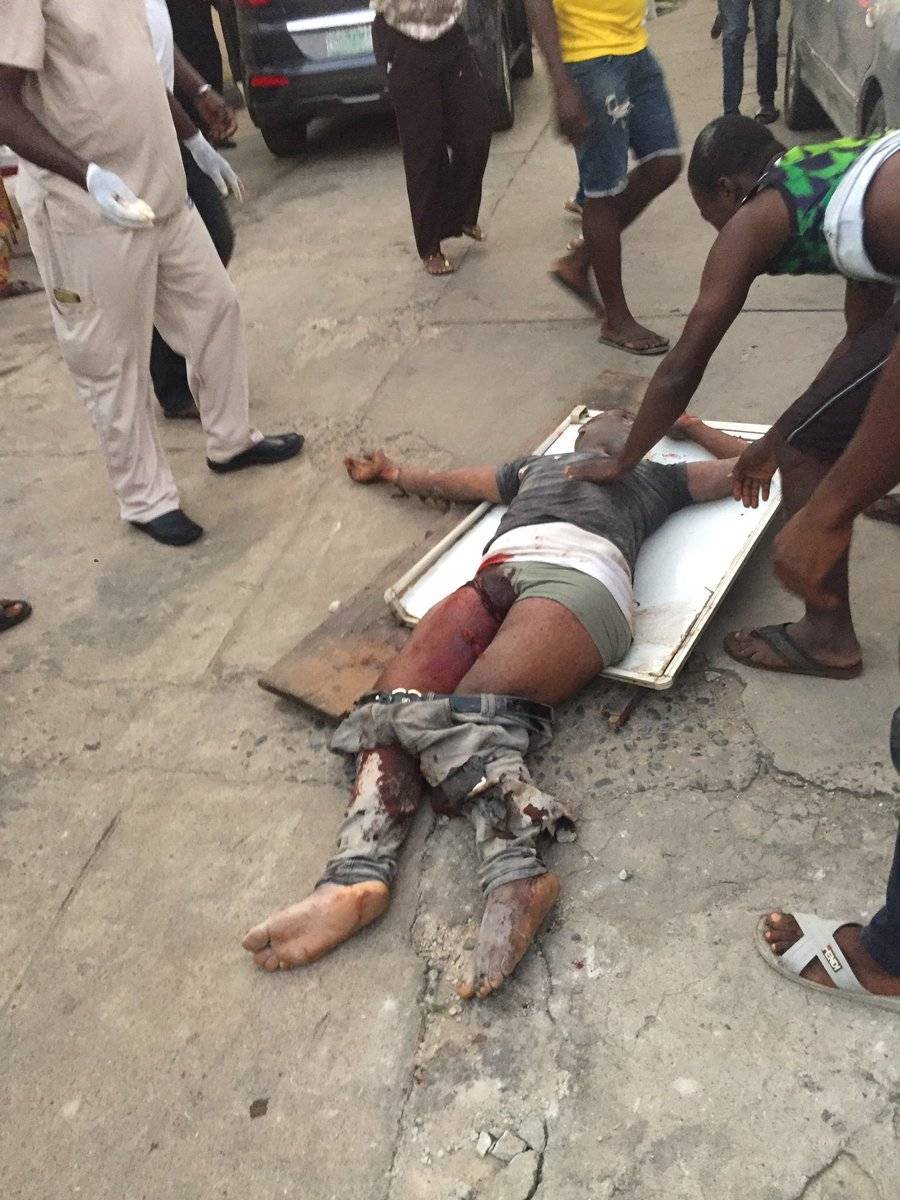 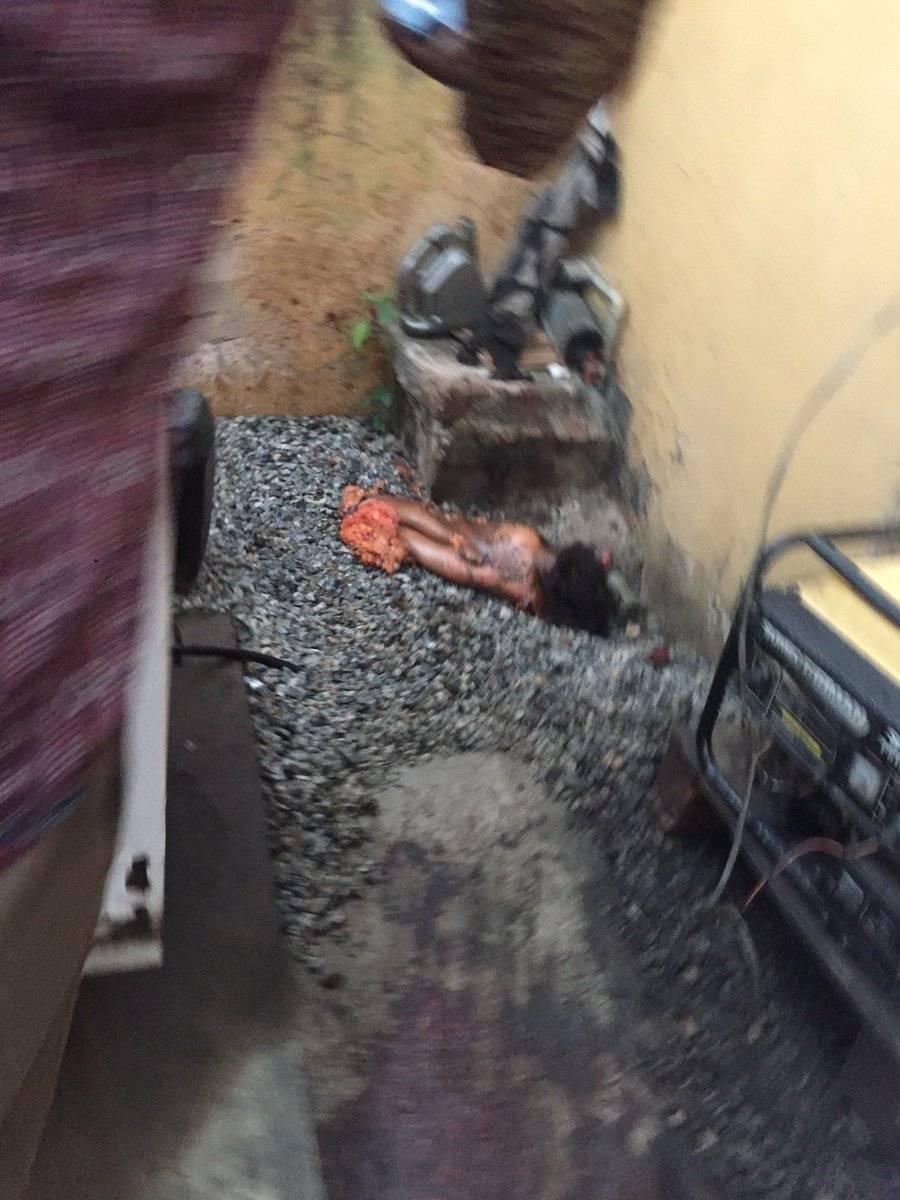 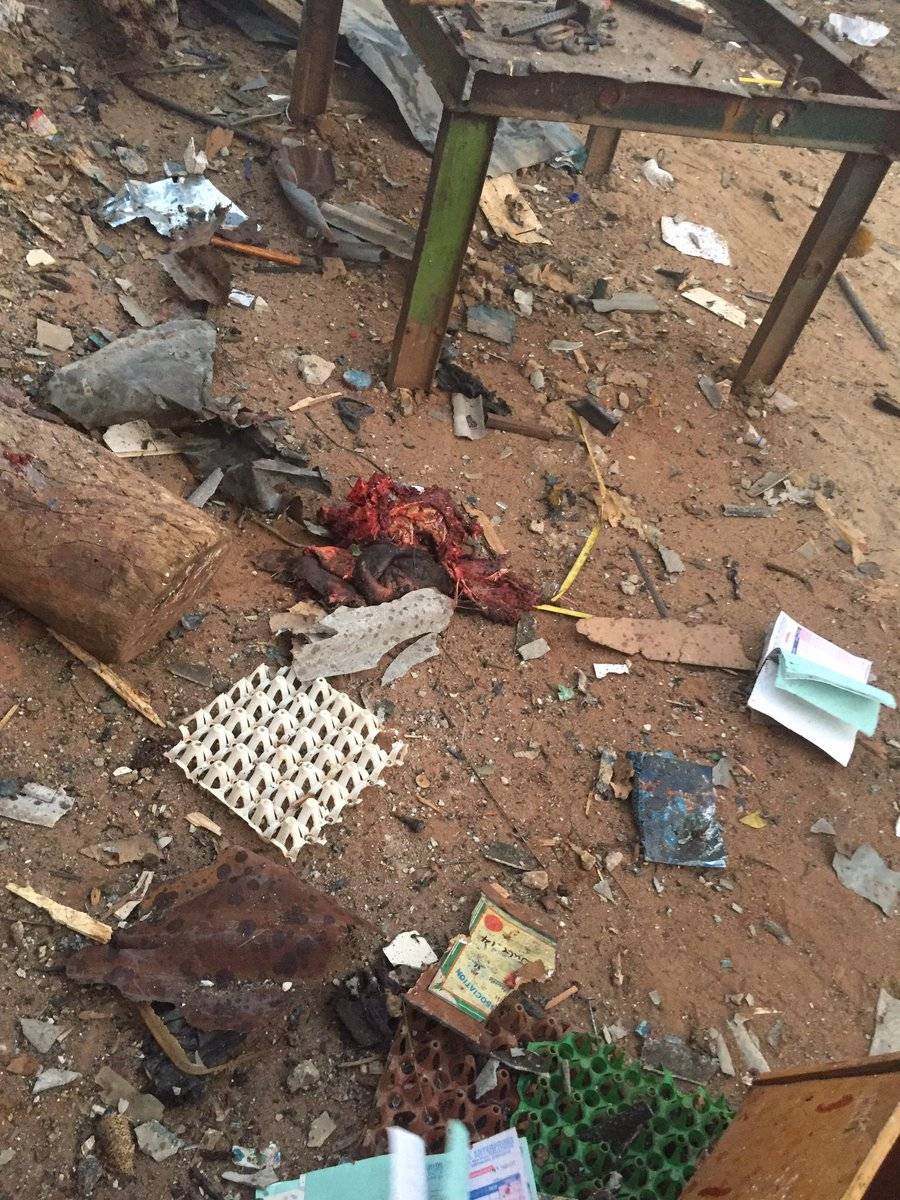