The three lawmakers; Hon. Mike Gbella, Hon. Sammuel Ikon and Hon. Garba Gololo accused by the American ambassador to Nigeria of sexual misconduct during an official visit to Cleveland, United States, were placed before a hearing yesterday.

The hearing was an investigative one organised by the house of Representatives at the National Assembly in Abuja.

The American Ambassador to Nigeria James Entwistle who was supposed to be present missed out on the hearing.

The three lawmakers were accused of soliciting sex while on official duty in the United States. Their visas have since been revoked.

You can see photos from the hearing below. 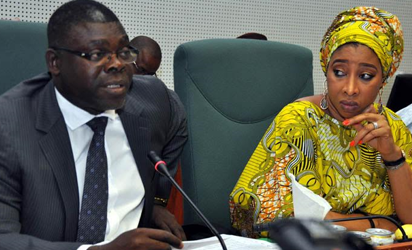 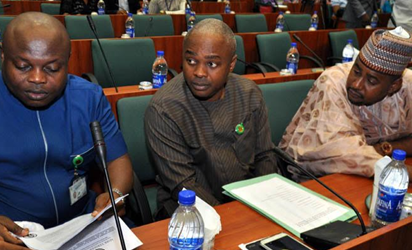 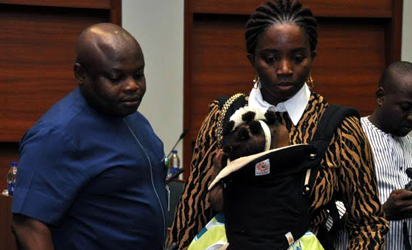