He has been classed as one of the most influential musicians of all time. He was appointed as the “Change Begins With Me” campaign ambassador by the Nigerian minister of Information Lai Mohammed in March 2017.

He is known for being discreet about his love life, and has never admitted to public how many wives he has. On Wednesday he decided to post all seven of them in a post on Instagram.

This was in line with Instagram’s “Woman Crush Wednesday” trend where on Wednesdays people generally tend to post pictures of their female significant other or women they admire or crush on.

King Sunny Ade is also on the line-up to perform at this year’s edition of the annual Coachella Valley Music and Arts Festival. The event is an annual music and arts festival, which takes place at the Empire Polo Club, Indio, California, USA. Accompanying acts will include Kendrick Lamar, Beyoncé and Travis Scott, The event holds on two weekends between April 14 – 16, and April 21 – 23.

The King also celebrated his 70th birthday ceremony on Sunday, December 11, 2016, at the Temple Balmoral Marquee, Federal Palace Hotel, Victoria Island, Lagos. At the event he auctioned one of his famous guitars, masterfully painted by the award-winning artiste, Victor Ehikhamenor.

The auction was moderated by United Auction House, and he ended up with N52.1 million. Afterwards he performed some of his biggest hits of the last 5 decades.

Below are photos of his wives 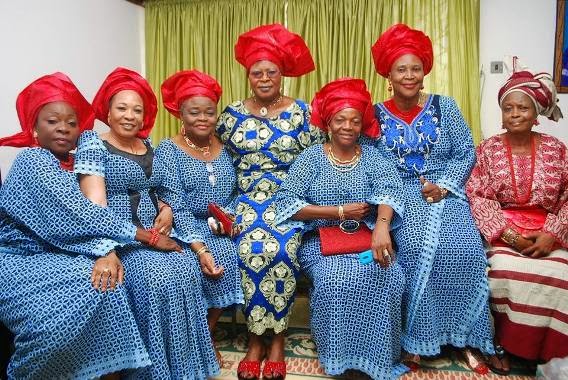 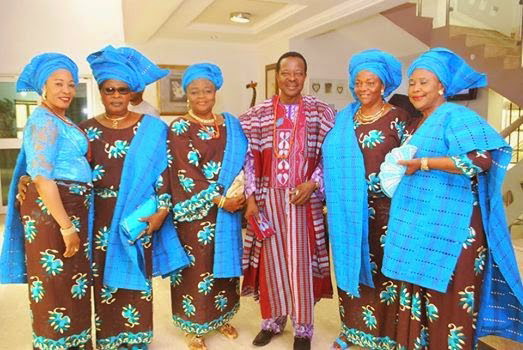 Buhari Might have to Betray Friends And Well Wishers- Obasanjo

Why we endorsed Makinde as South-West PDP leader – Lagos chapter