A ‘Pastor’, known simply as Pastor Otaru has been arrested for the alleged murder of a prostitute identified as Mercy Moses

The incident was said to have happened in a the Hollywood hotel in Ozuri, Adavi Local government area of Kogi State. 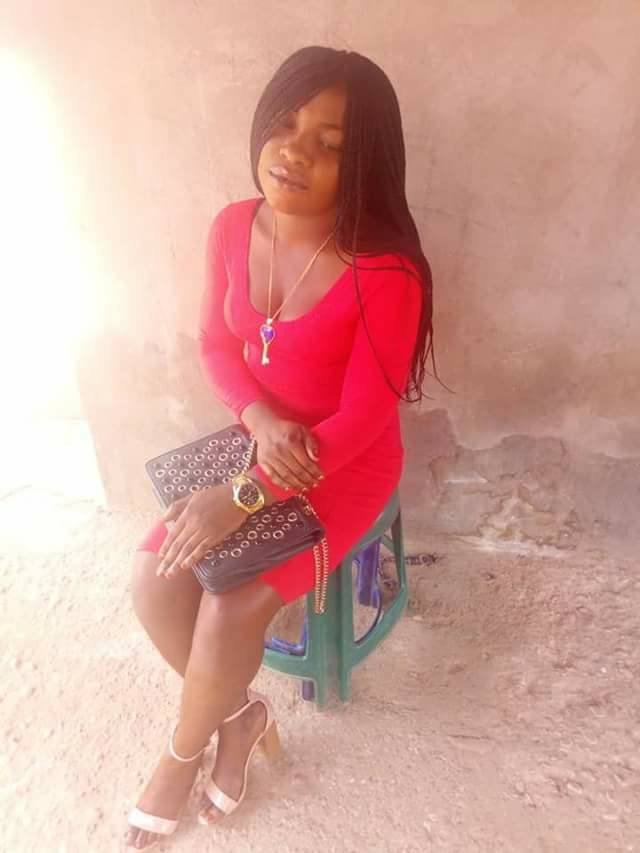 The pastor was arrested along with two accomplices; Mr Mike And Stephen 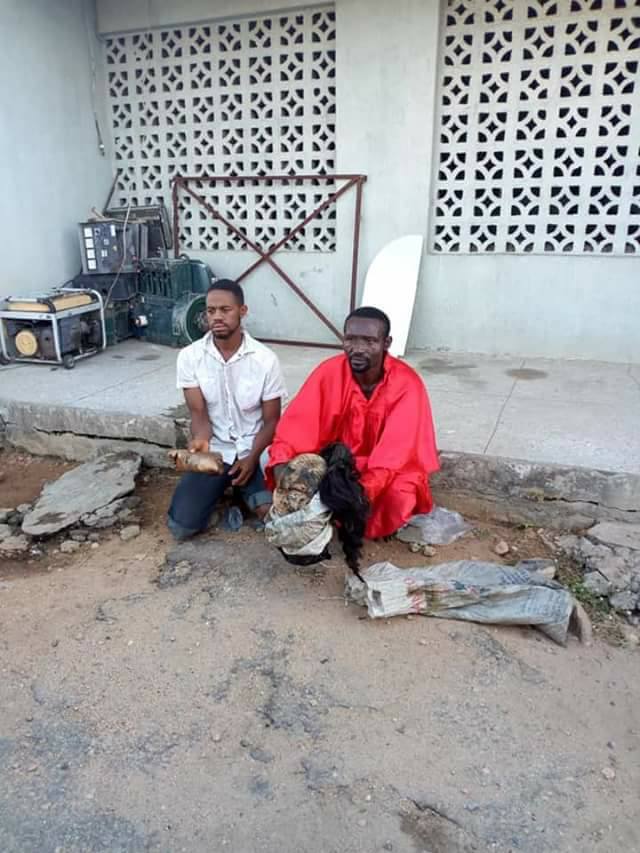 The victim was missing her head, breasts, legs, and a hand all of which was buried at the altar of the church while the remaining decapitated body was buried in a bush close to the church.

Reports indicate that the girl was of Tiv descent and was over in Kogi state in search of pastures anew when she met her unfortunate end. 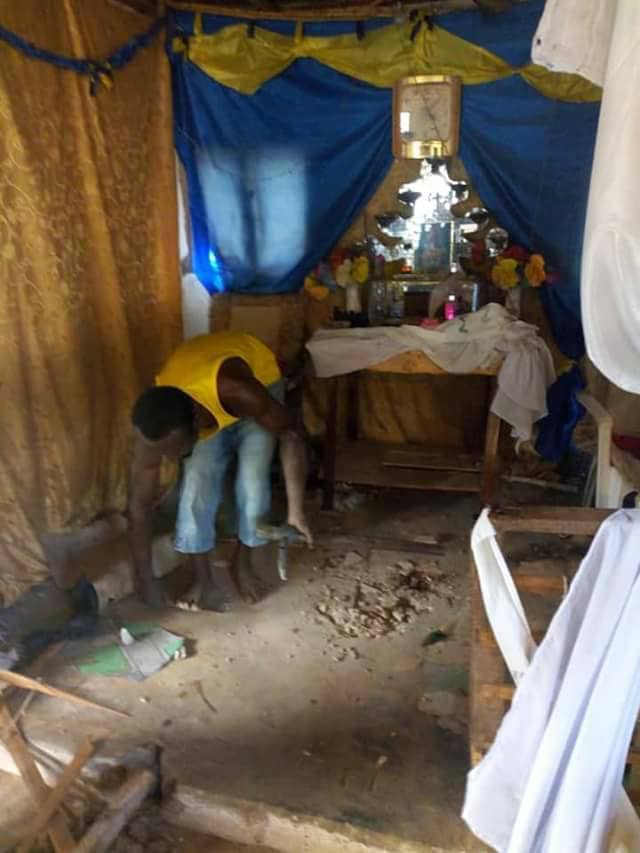 The accomplices claimed that the pastor promised to pay them N700,000 for the girl to be brought to him for ritual purposes.

Mercy was dug out of her shallow grave and Pastor Otaru was tracked.

Her remains were deposited at Okene General Hospital mortuary for autopsy. 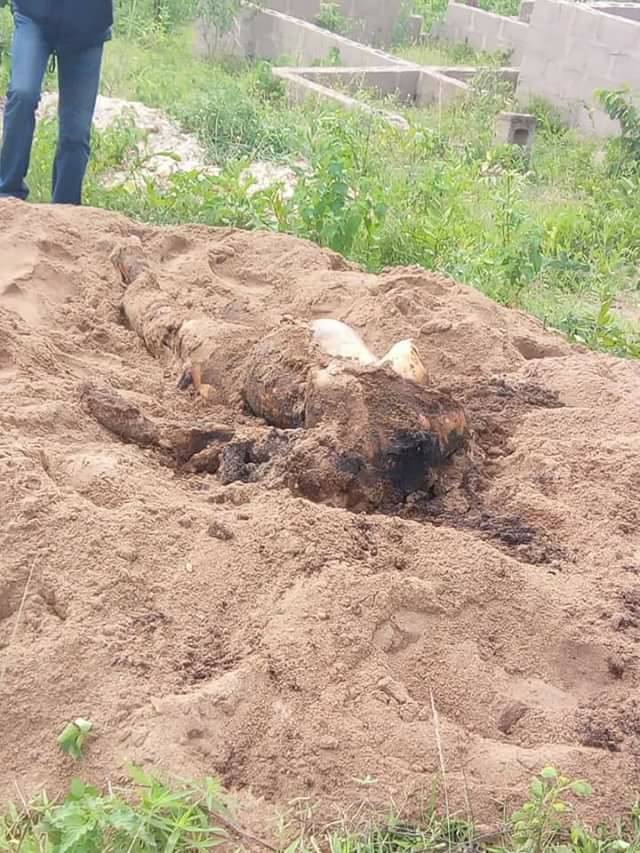