Governor of Lagos State, Babajide Sanwo-Olu has finally kept his promise to meet Master Oreofeoluwa Lawal-Babalola, the little  boy shown in the viral “mummy calm down” video, and his family.

Sanwo-Olu hosted the family in his office on Saturday.

Recall that the video of the boy pleading with his mother to calm down in a bid to escape punishment went viral last week.

Social media aide to the governor, Jubril Gawat shared photos of the encounter on Twitter.

Gawat wrote, “Governor @jidesanwoolu kept his promise to meet with the “Mummy calm down” internet sensation.. reiterates the need for Lagosians to keep calm as the State further opens up the economy.. reminds residents plying 3rd Mainland Bridge to corporate with officials handling the work.” 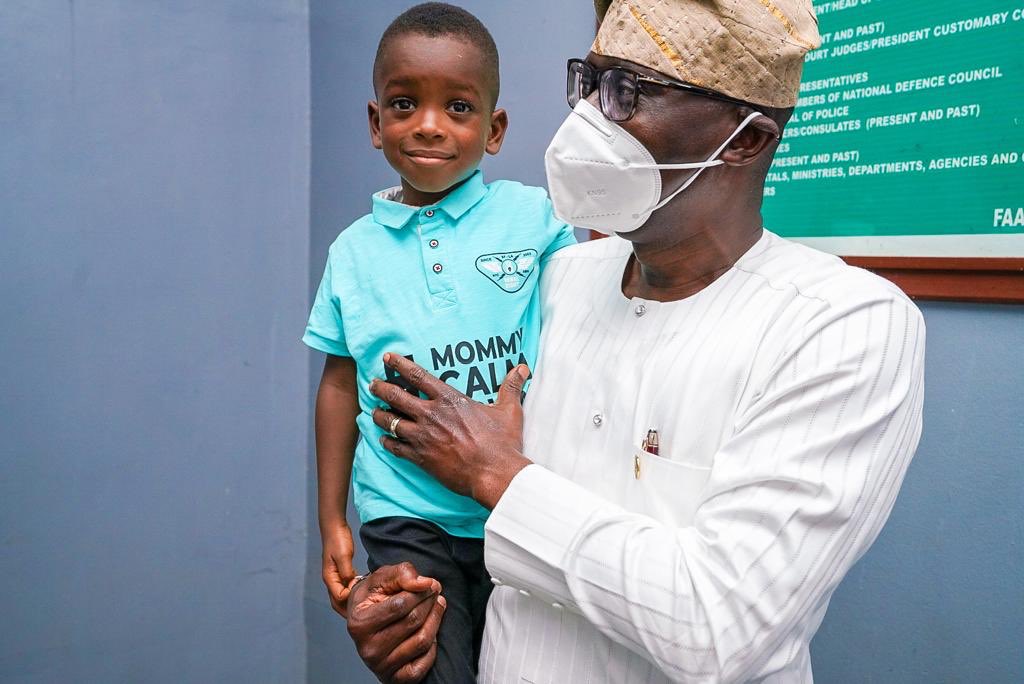 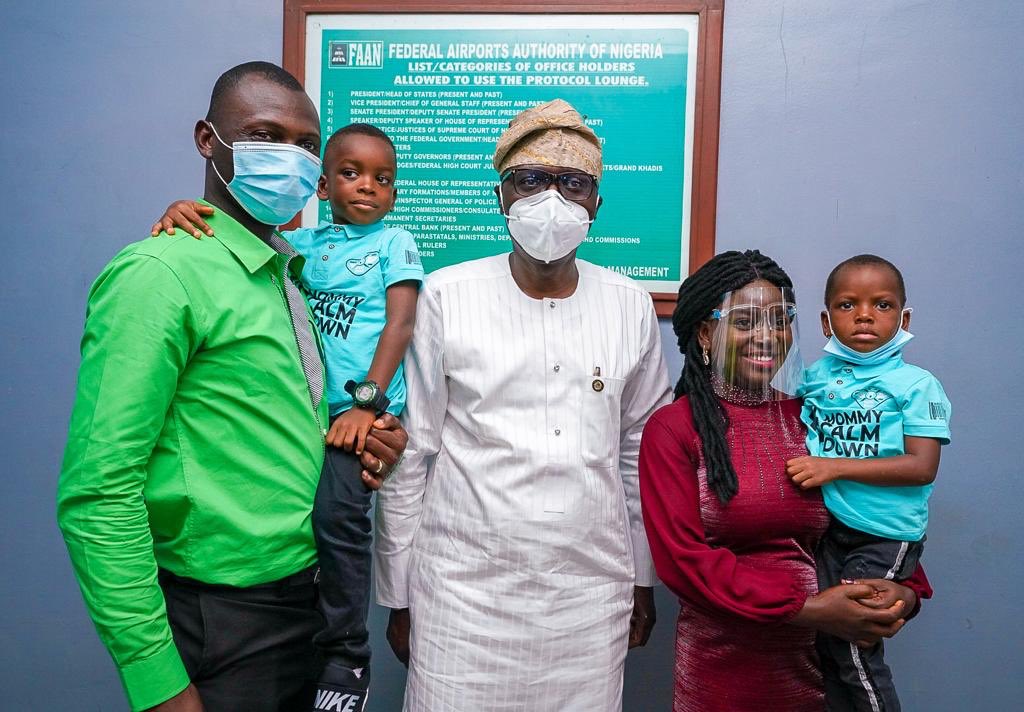 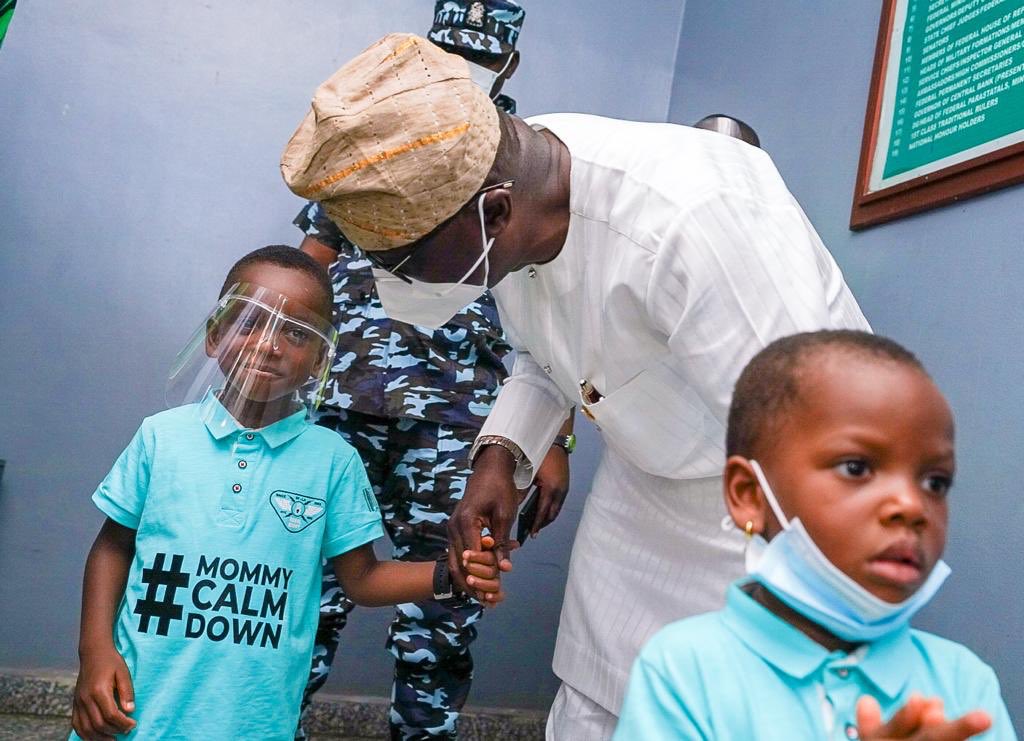 Nigeria Vs Saudi Arabia: Not Petrol Price; Real Indices Buhari Should Be Comparing