Prince was found dead in a lift in his Paisley Park home, hours after visiting a pharmacy.Medics desperately tried CPR but were unable to revive the music icon who was pronounced dead at 10.07am.

TMZ reports the 57 year old star was last pictured at around 7pm on Wednesday night visiting a Walgreens pharmacy near to his home.

Police were called after his lifeless body was found at his Paisley Park mansion and recording studios in Minnesota at 9.43am.

He was forced to cancel two gigs recently over concerns about his health.

Below are photos of his Paisley Park mansion, courtesy of Getty: 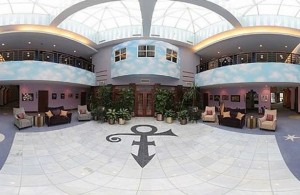 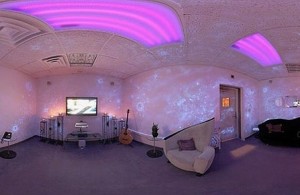 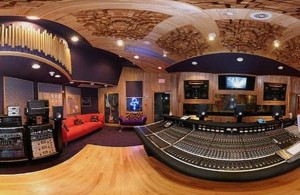 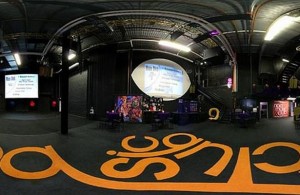