Senate President Bukola Saraki and his darling wife, Toyin still have plans to throw a memorable church event on October 28th in Lagos.

25-year-old Tosin is the first of the four children of Bukola and Toyin. Although her father wants a glamorous destination wedding, Tosin has reportedly preferred to have it in Nigeria. 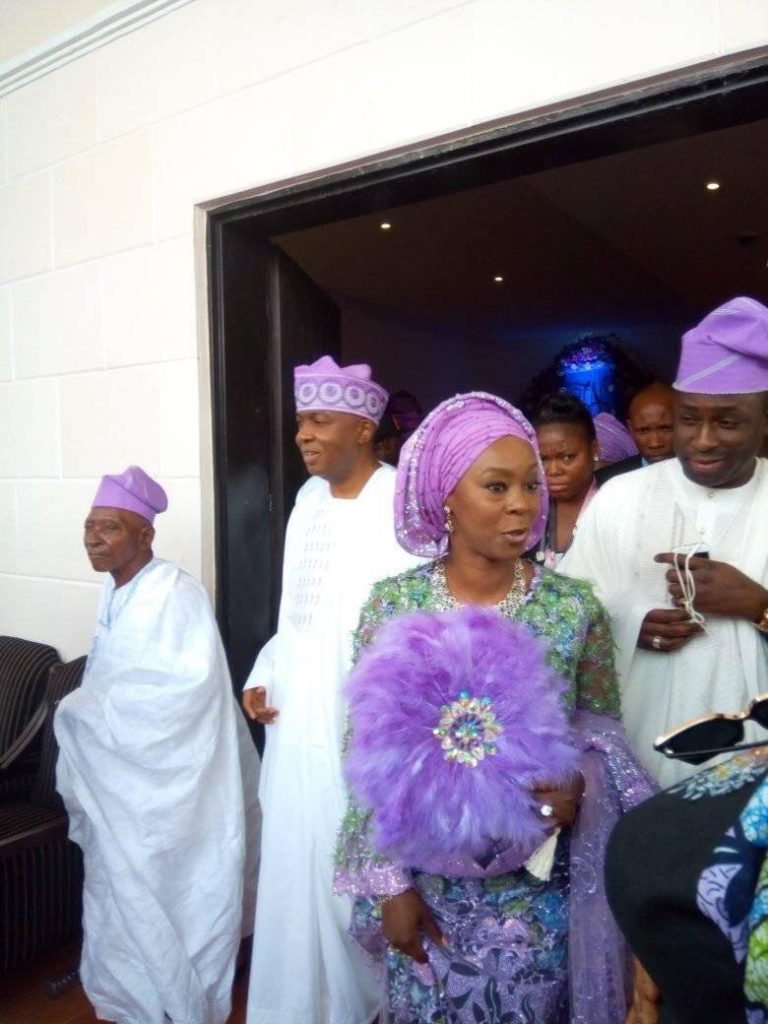 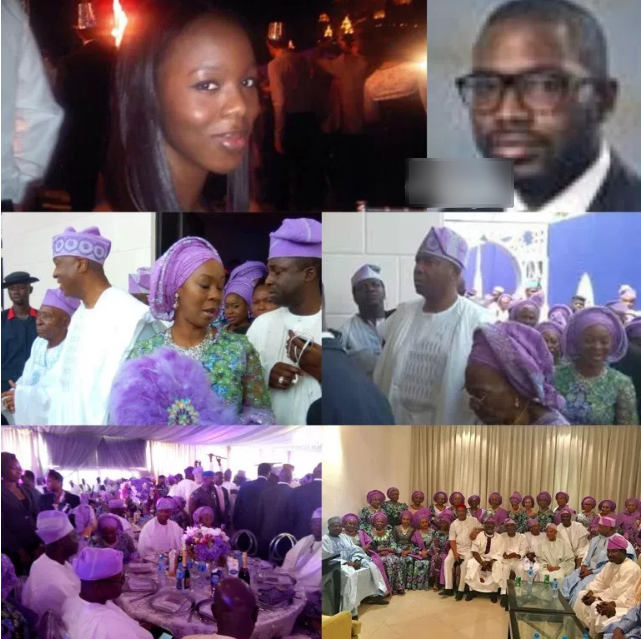 stillondmatter: One of the ways with which the rich are getting richer. …
Politicians using their sons and daughters to BUY power and unnecessary relevance since time immemorial

Divay22: And the rich keep marrying the rich…
Life is so unfair

iWasNotHere: Rich marrying the rich. And yet the poor and averagely okay ones will be forming standards for themselves online

wunmi590: When the rich and the politicians start giving out their children to each other, I wonder who will marry the poor and alleviate their family also from poverty.

Things like this are very rear in developed countries.

At least after looting and milking the citizens dry, I still don’t expect you to carry your children away from the poor, at least let them marry the poor loved one around them, so as to enjoy from the money you guys have stolen from the poor.