Jamb question crooner Simi released her debut album “Simisola” yesterday and she celebrated this feat with an album launch party at The Coliseum in Lekki, Lagos.

At the event, Simi was supported by her mum and her music team as well as several friends in the entertainment industry.Channels Television

The X3M singer who over the years won the hearts of many with her sonorous voice and style of music launched her debut album at an event on Friday night. 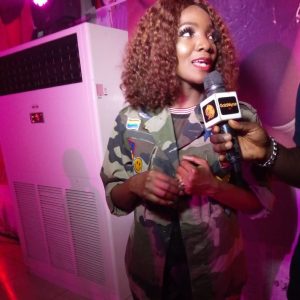 In October 2016, she released a collaborative EP with singer, Falz, titled ‘Chemistry’ and has several tracks with other acts such as urban highlife singer, Adekunle Gold. 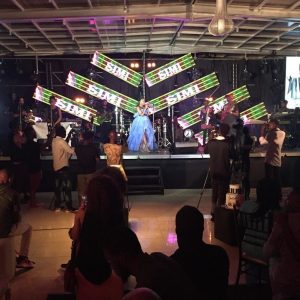 This time around, however, it appears she wanted the new album to be all about her – going by the title. She also went solo on all the tracks but one which she featured Adekunle Gold.