NAIJ.com reports that the visit was made under the umbrella of Nzuko Umuna, a coalition of Igbo group. 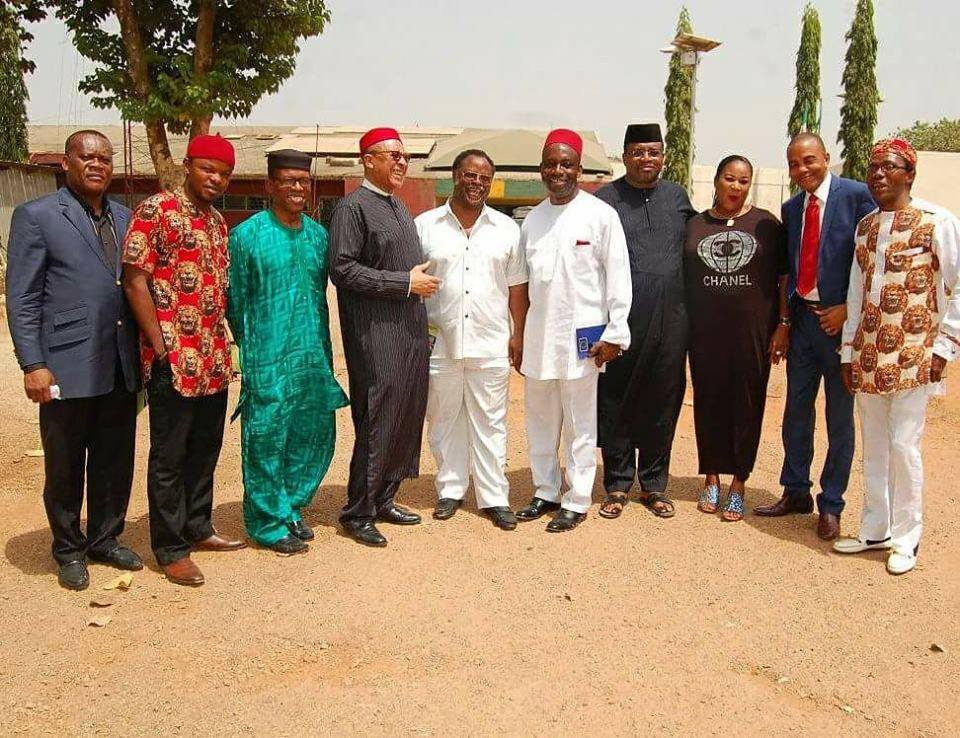 The high powered delegation then proceeded to address a press conference in which they demanded the immediate release of Nnamdi Kanu. 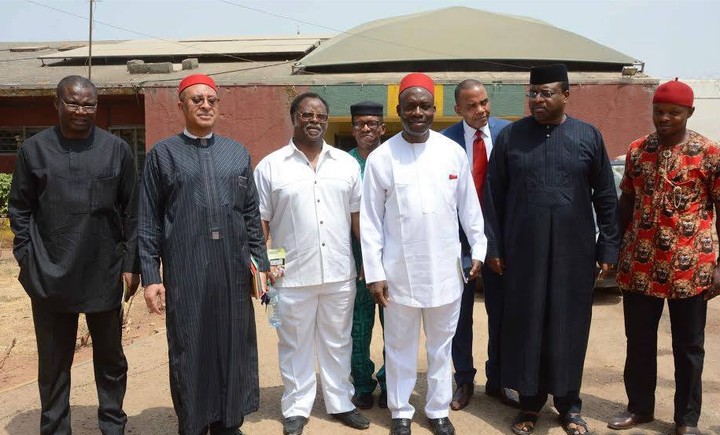 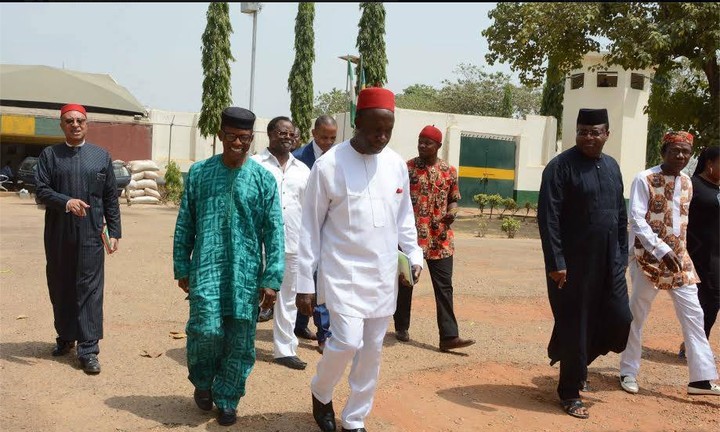 It is noteworthy to recall that Nnamdi Kanu had called for the agitation of the separatist Biafra and was arrested in October 2015 and has been held since then despite court orders, on allegation of treason.