Nollywood actress and mother, Stephanie Okereke-Linus is the cover woman for the latest edition of the Motherhood In Style Magazine.

The actress however in the shoot for the magazine cover is twinned by her son, Maxwell as they both grace the front page of the magazine.

Photos from the shoot has been released showing the actress’s stunning shape and her handsome son. 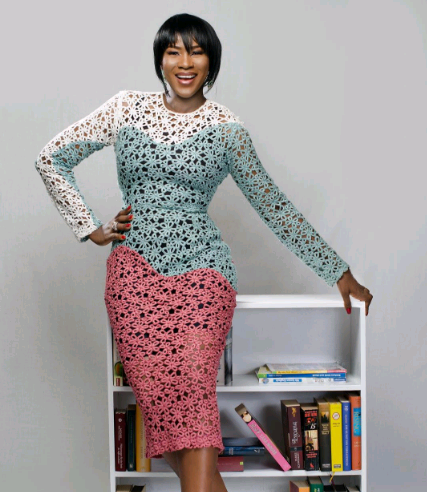 Buhari Has Given Assent To Over 30 Bills; Sets New Record