Photos, Videos Of Sade Adu’s Transgender Son Weeks After She Transformed Into A Boy

Recall that few months ago, Sade Adu celebrated the complete transformation of her daughter from a female to a male. 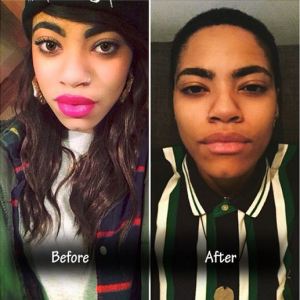 The Iconic singer, Sade Adu celebrated the final transition of her daughter, to a male. This was after months and years of 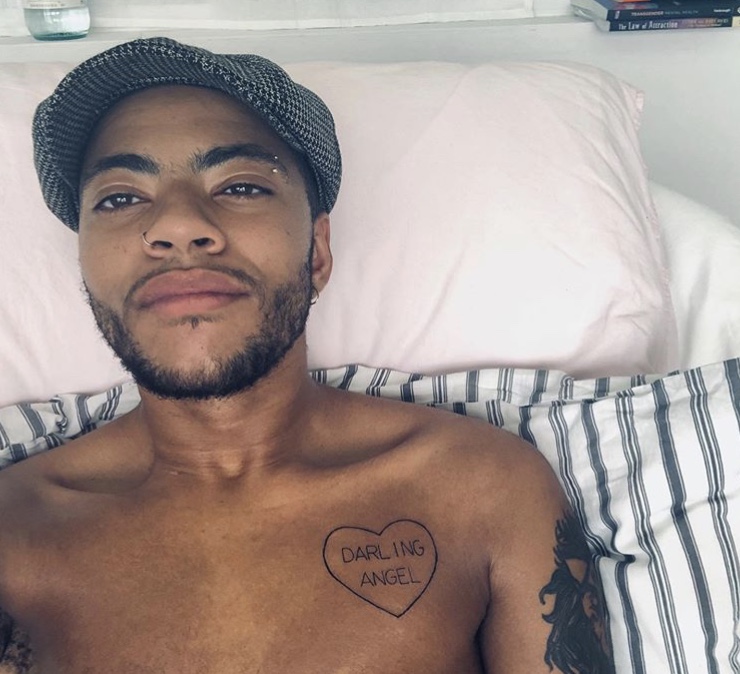 Izaak Theo formerly known as Mickailia “Ila” Adu when he was a girl is the only child of the legendary singer. He is  the product of a romance between her famous multi-Grammy award winning mum and Bob Morgan, a Jamaican-American music producer. He came out as a trans in 2016. 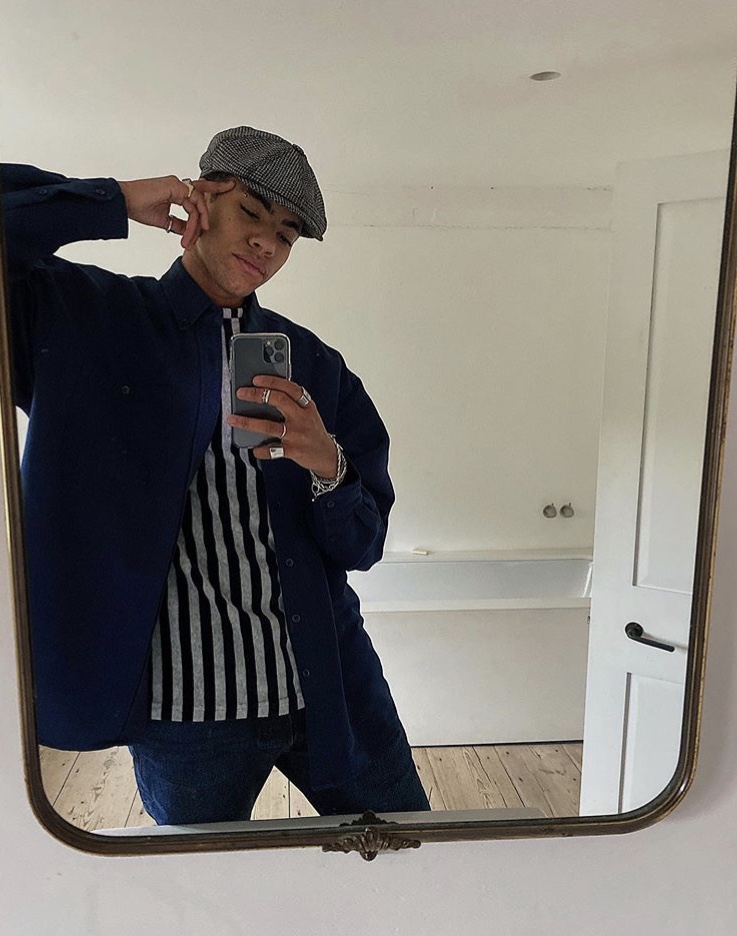 Izaak underwent a painful gender-confirming Surgery , after which he started opening up to his fans on social media.

Just few weeks ago, Izaak celebrated three years of being on Testosterone. In the video he expressed his current state of happiness and how he didn’t regret his decision of undergoing transformation.

Since Izaak’s transformation, he has been living his life to the fullest, enjoying every part of his new found masculinity.

After his surgery, Izaak penned a heart felt message to his mother for all support all through the process.

Izaak wrote:“Thank you for staying by my side these past 6 months Mumma. Thank you for fighting with me to complete the man I am. Thank you for your encouragement when things are hard, for the love you give me. The purest heart. I love you so much. Queen of queens ♥️ #mumma #lioness #queen #iloveyou.” 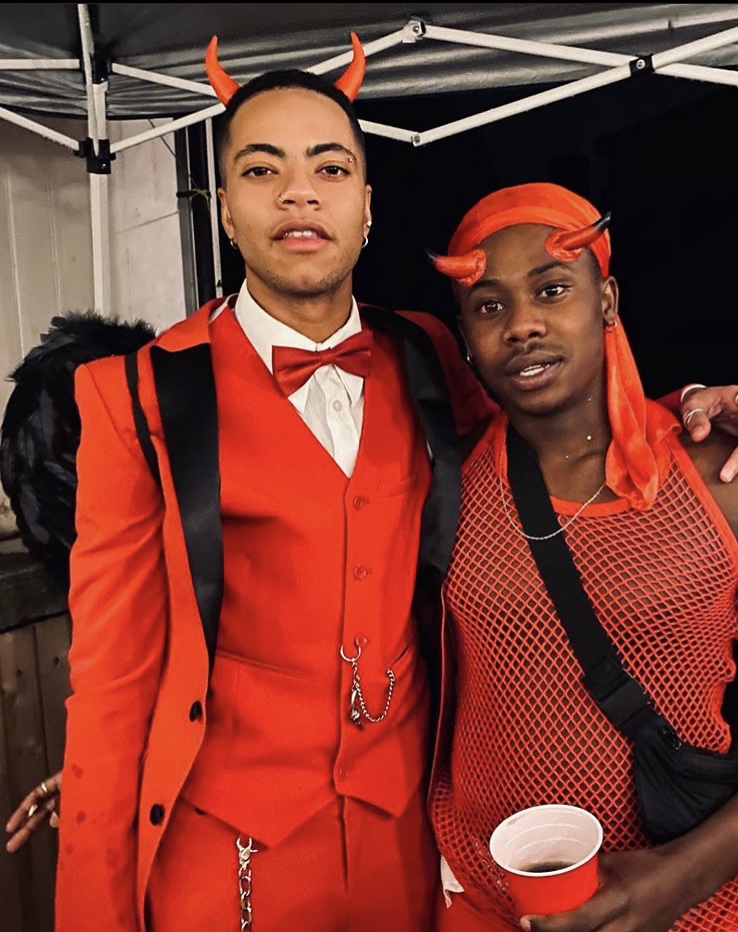 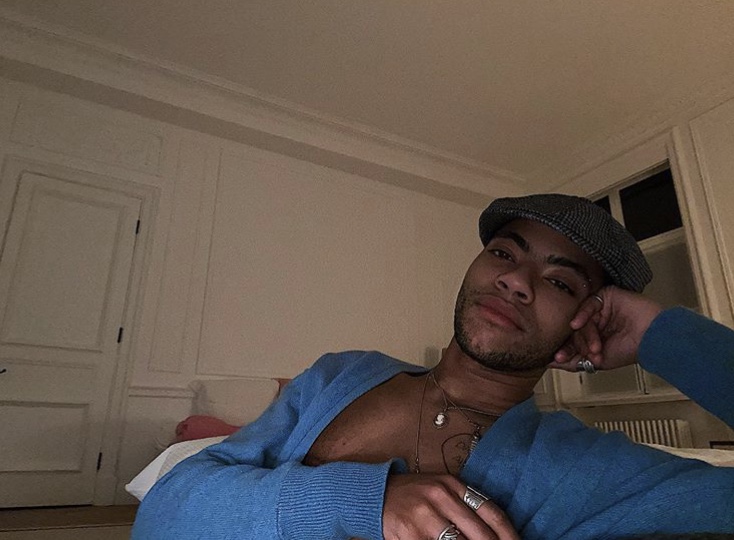