PHOTOS: Why Harry Kane May Have to Leave World Cup Early

Harry Kane is about to become a father

The 24-year-old Tottenham star is set to become a father for the second time very soon and there are fears from fans that in a bid to be there for his child’s birth the striker may leave the world Cup early. 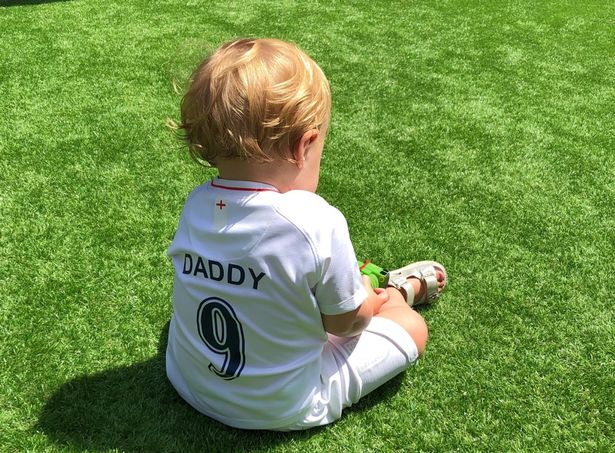 Kane’s wife, Katie Goodland, was unable to follow the striker to Russia as she is too pregnant and instead stayed home with their daughter 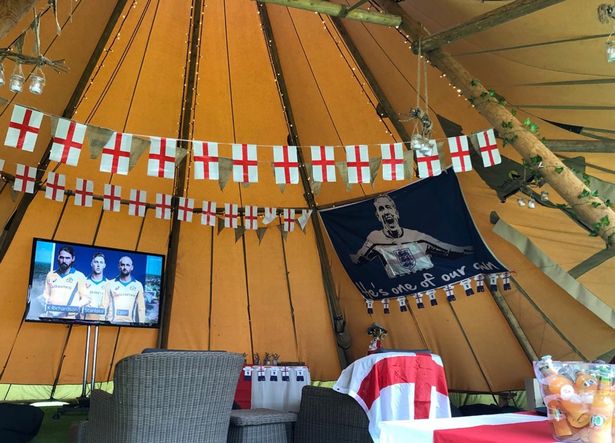 She did make the best of it as a Teepee was set up in their garden where Goodland has been able to watch the games from and it is adorned with pictures and banners of her husband.

She watched the game against Panama there in an event that also doubled as a baby shower. 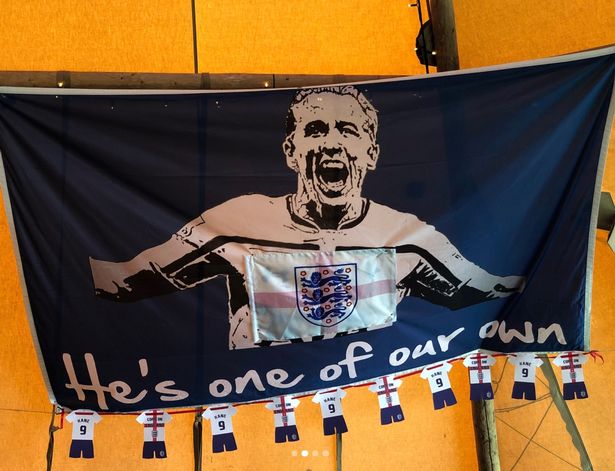 She watched her husband score a hat trick against Panama to become the highest goalscorer in the tournament.

Harry Kane’s teammate Fabian Delph revealed that he would leave Russia to be with his wife for the birth of their third child if need be and many fear that Kane could do something similar. 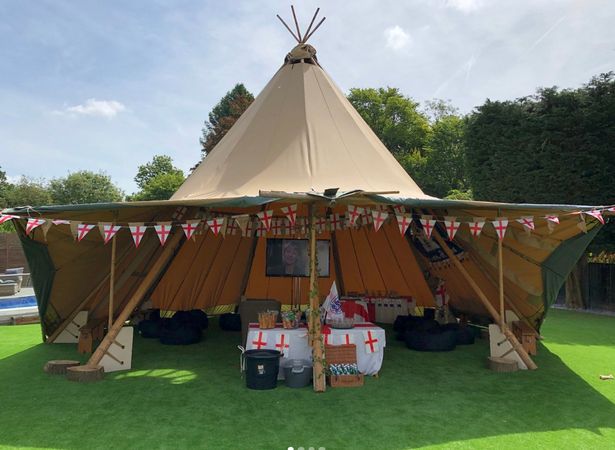 In a fan’s forum online, a fan posted; “Not Harry as well – please don’t send him home!”

Another chipped in: “We need some help from Mother Nature. Start praying!!!” 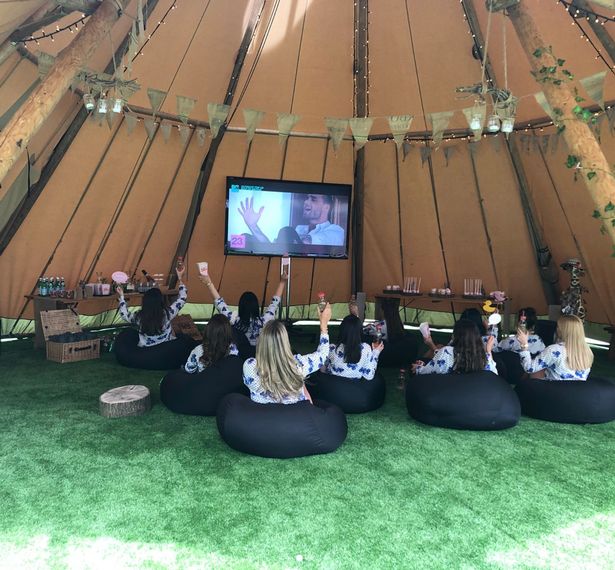 The English FA, however, played down fears Kane will do something similar

According to the English FA, they believe his baby is due after the World Cup final on July 15.

A source close to the squad said: “We don’t expect any issues regarding Harry.” 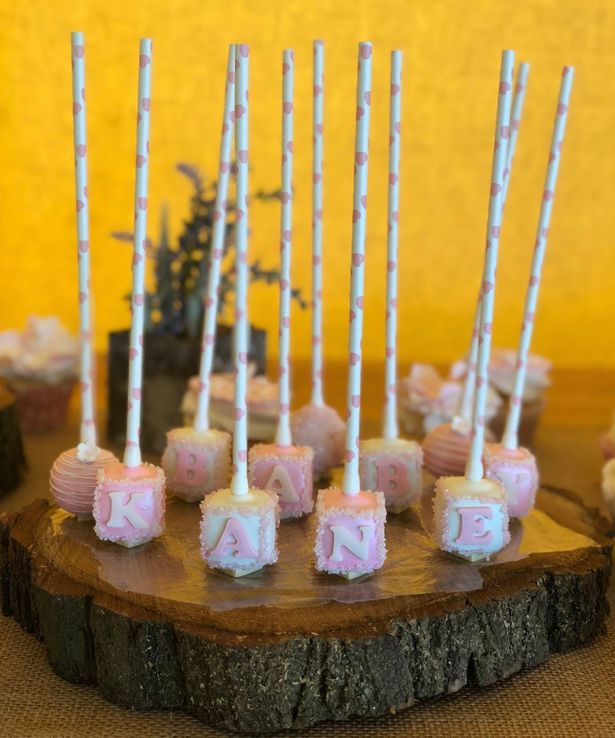