A Gabonese woman is in the police’s net after she allegedly stabbed her husband multiple times for allegedly having a baby outside the marriage with another woman.

Reports indicate that the woman committed the evil deed while her husband was asleep. She allegedly crept up to him while he slumbered and proceeded t stab him.

The deceased who is reported to be a sergeant in the Gabonese army – died immediately after the knife attack by his jealous wife.

After her arrest, the woman was interrogated and while being questioned, she broke down and confessed to killing her husband, explaining that she did so because he cheated on her and had a baby behind her back.

She also confessed to waiting for him to fall asleep on Wednesday night and then stabbed him to death in a jealous rage.

You can check out pictures of the deceased below 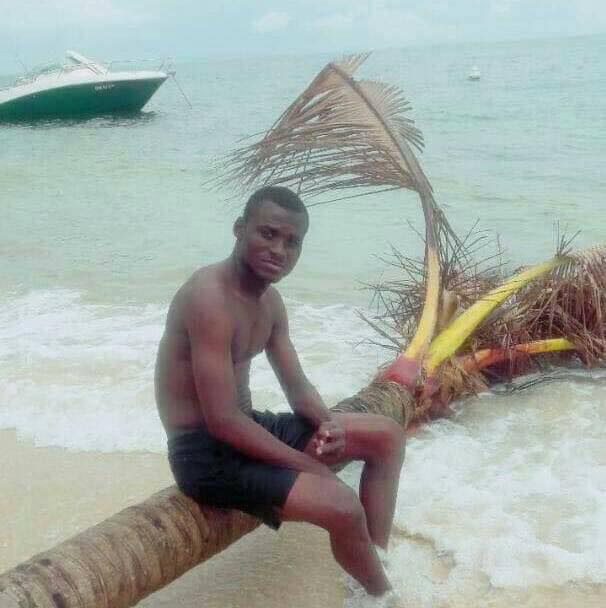 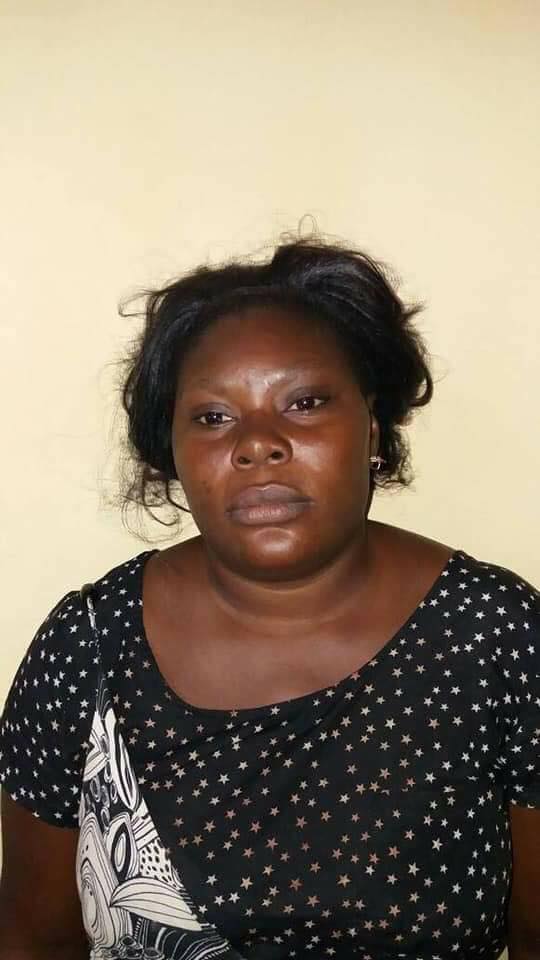 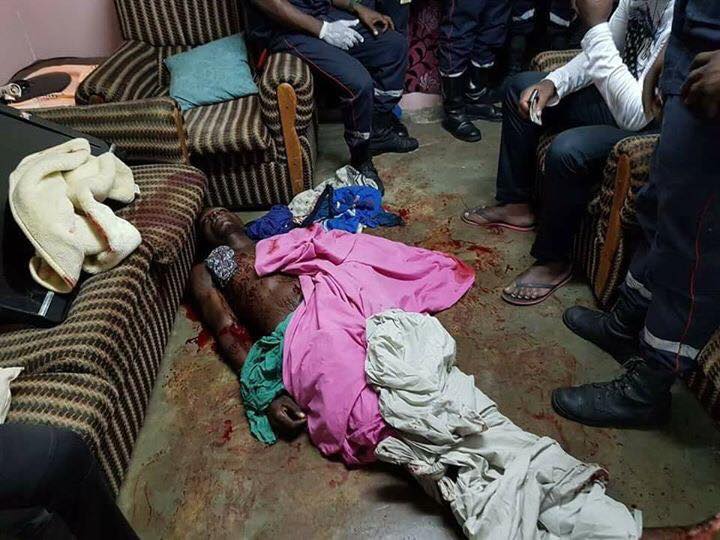 An Apology For What? By Femi Fani-Kayode

Court sentence Cobbler to 8 months imprisonment over theft of iPhone