Photos: “You Mismanaged My Child’s Money”- Hushpuppi Hits Back At Babymama

The ongoing saga between Instagram big boys, Hushpuppi and Mompha seems to have spawned spin-offs with other people getting into the fray. First it was Nollywood actress, and then came Hushpuppi’s babymama.

She claimed that he never spends on his child, rather just buys Gucci and Versace. Hushpuppi has now hit back saying this is not the truth and displaying evidence.

He also added that he loves to keep his private like private and noted that he’d come for Mompha later over the latter’s allegations that his Father is a Taxi Driver and his mother a bread seller. 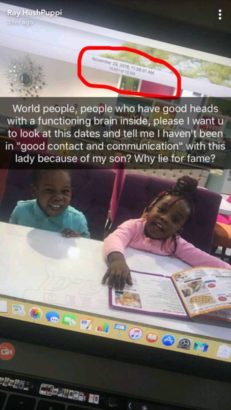 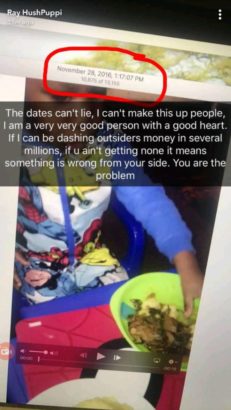 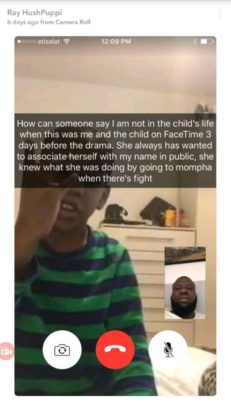 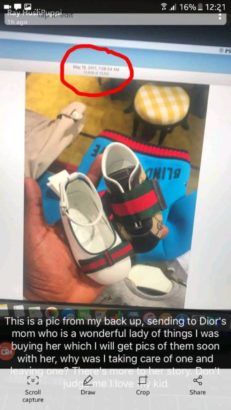 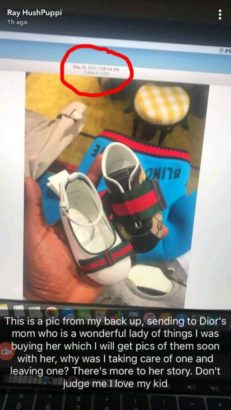 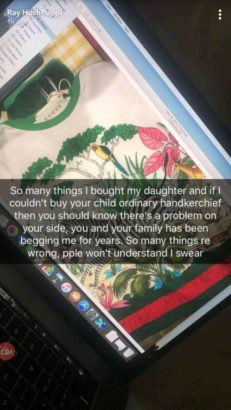 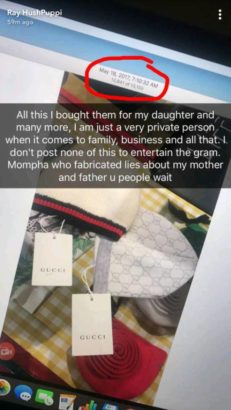 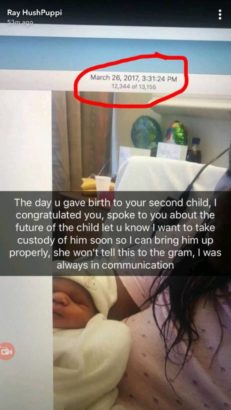 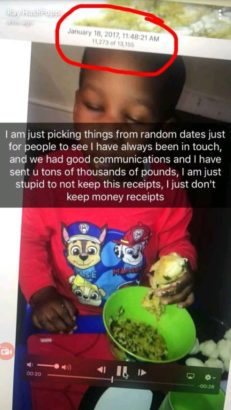 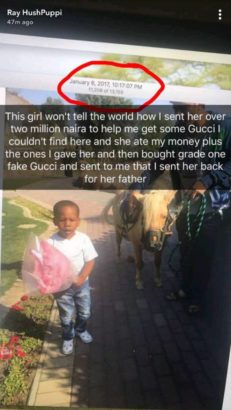 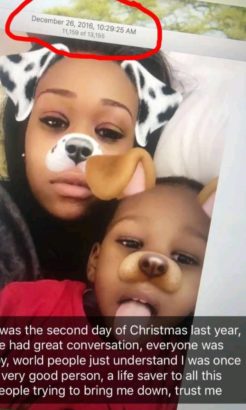 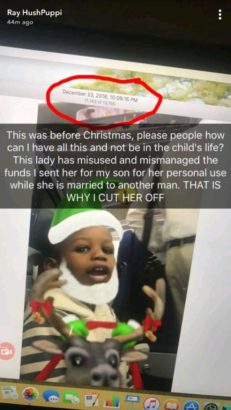 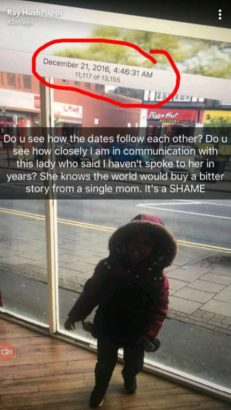 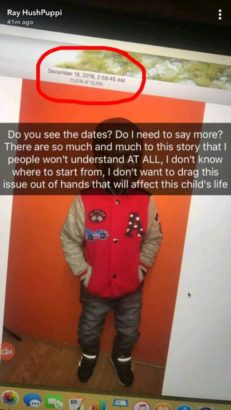 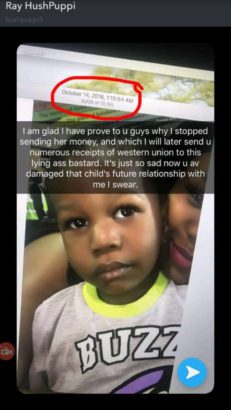 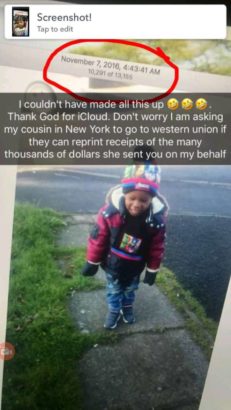 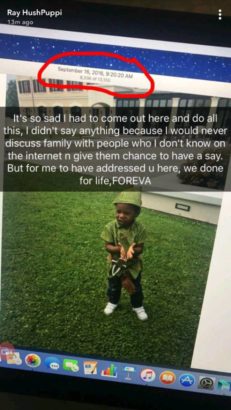