Nigerians might have hastily crowned multi-talented singer, Adekunle Gold as the Photoshop King as new findings show that the artist has a very stiff competition from someone simply known as Shodeponks.

The social media user who does his craft for fun now seems to be a threat to the ‘Sade’ singer’s photoshop crown as Shodeponks, with an added touch of uniqueness replicates himself in photos.

Although he made reference to Adekunle Gold’s work as he called him the King, of photoshop of course, we think there’s a stiff battle for the throne lurking about.

See some of Shodeponks’ work below: 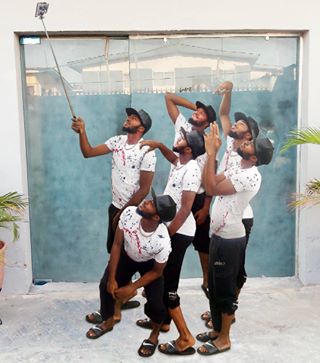 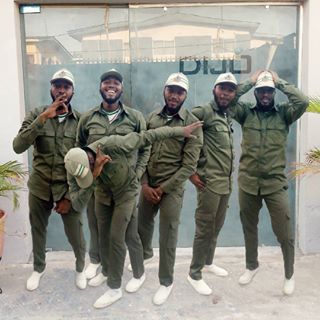 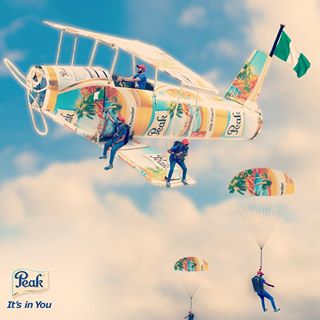 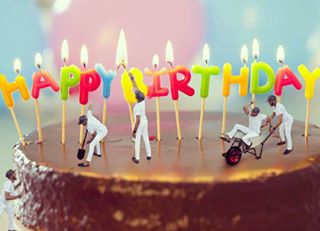 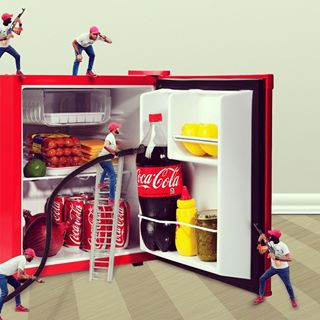 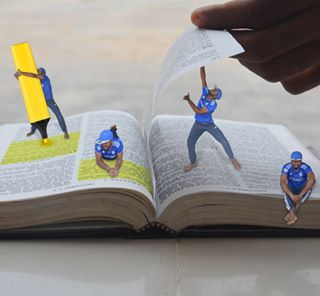 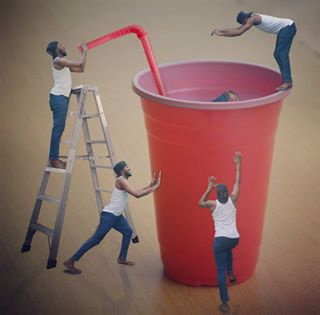 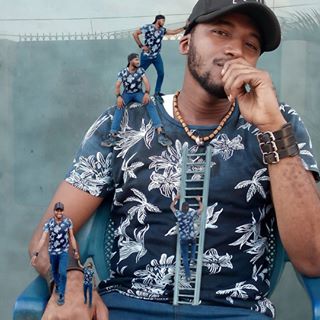 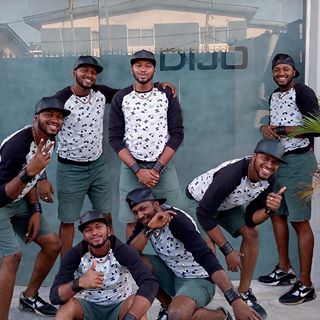 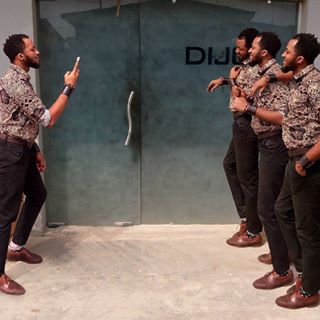 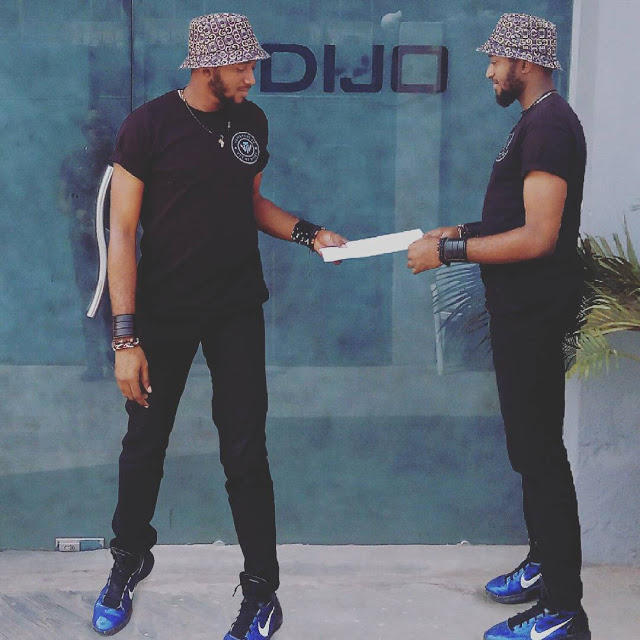 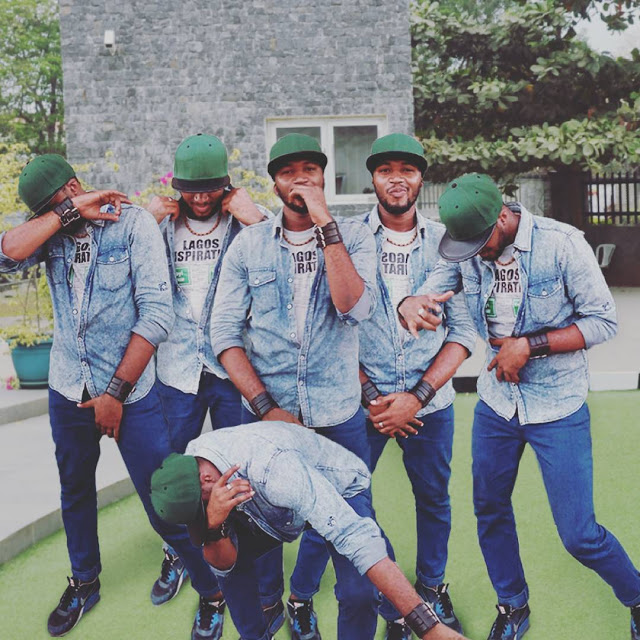