They say once you go black, you never go back. It seems Justin Bieber is one of the latest celebrities to be afflicted with the Jungle Fever. So much so that he was ready, willing and able to put his relationship with Selena Gomez in jeopardy with a black model/nursing student named Milyn.

According to reports from Hollywood Life

Lil Twist and Milyn reportedly picked up Justin from the Four Seasons in Beverly Hills on Dec. 21, and after grabbing some late-night noms at McDonald’s, the trio high-tailed it to Justin’s new $6.6 million mansions in Calabasas, Calif.

“He was really kind and romantic” to Milyn, the source claims, adding that the 22-year-old “had a huge crush on him.” But more importantly, the source explains, Justin “acted like he was [single.]“

After the gang returned to the Four Seasons around 11 p.m., the source claims Justin and Milyn engaged in quite a bit of sexual activity — we’ll leave out the exact activity because, you know, it’s gross — but that Justin refused to kiss her on the mouth. (Just like in Pretty Woman!)

“[Milyn] was hurt at the time, but now she believes that he was feeling guilty about cheating on Selena,” the source says.

Though Justin’s cheating has never been proven, it’s clear Selena no longer trusts her ex-boyfriend, as she gave a super-emotional rendition of Justin Timberlake‘s “Cry Me A River” on Jan. 19 at a benefit concert for UNICEF.

“It wasn’t like you only talked to her and you know it,” Selena sang to the crowd. 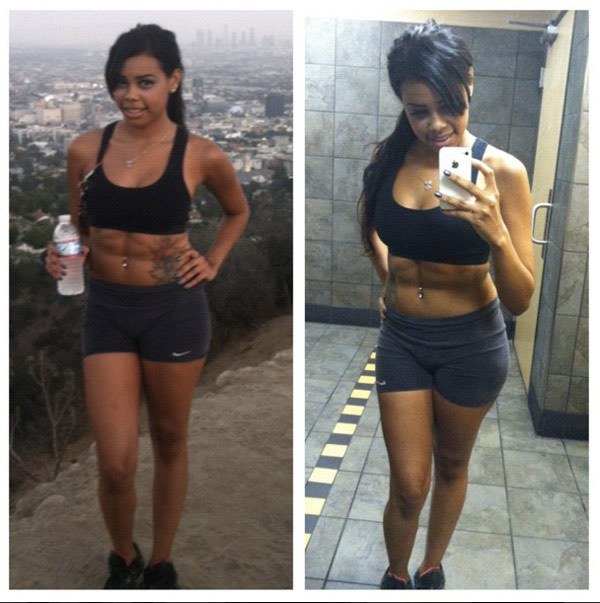 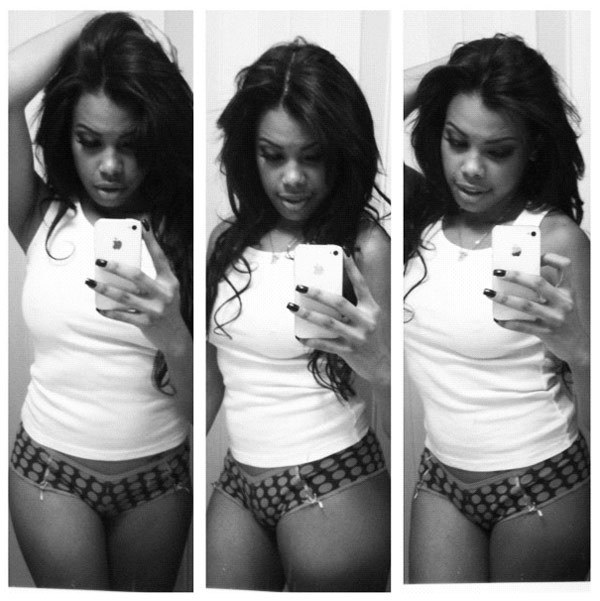 Benitez: Hazard & ballboy apologised to each other