PICTURES – Cheating Man Gets Stuck In Lover during Intercourse

An anonymous man in Uganda got trapped inside his lover whilst having sex at a hotel.

The incident happened at the Tripple Zero Guest House in eastern Uganda. His lover allegedly works in a different hotel.

The man and his lover were discovered in their predicament when a staff performing his duties entered the room in order to clean it.

This happened on Monday and the staff member identified the woman as a one his colleagues in the hotel, she had been nicknamed the Slay Queen.

The man and the lady were then dragged along with the mattress out in front of the hotel where a crowd ridiculed them and took pictures,

According to Ugandan Blizz, the mans wife had cursed the husband and said she planned to use him as an excuse to others out there who wanted to cheat. 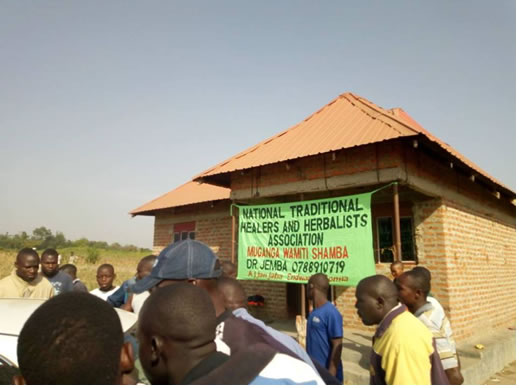 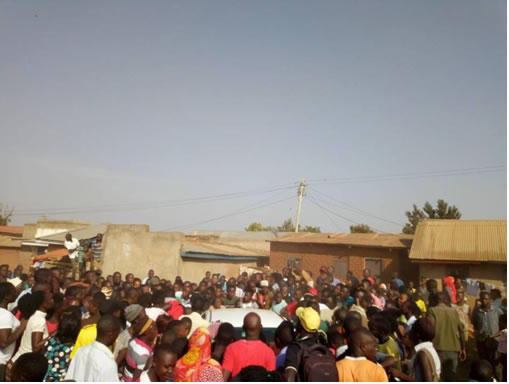 Viral Video: Lady Proposes to Man of her Dreams, Gets Rejected

The World Is On The Edge Of Nuclear War – Pope Francis