By Adebusola Oyerinde Last updated May 27, 2020

French Star Paul Pogba has reportedly been linked with a move from Manchester United, but it seems there will be no return to Juventus.

United’s Pogba, 27, has also been linked with Real Madrid reportedly showing interest in landing the midfielder.

However it seems the Serie A giants will find such a deal impossible.

According to popular Italian Media outlet, Sport and Corriere dello Sport, the Bianconeri cannot afford the €100million (£89m) United would want for the France international. 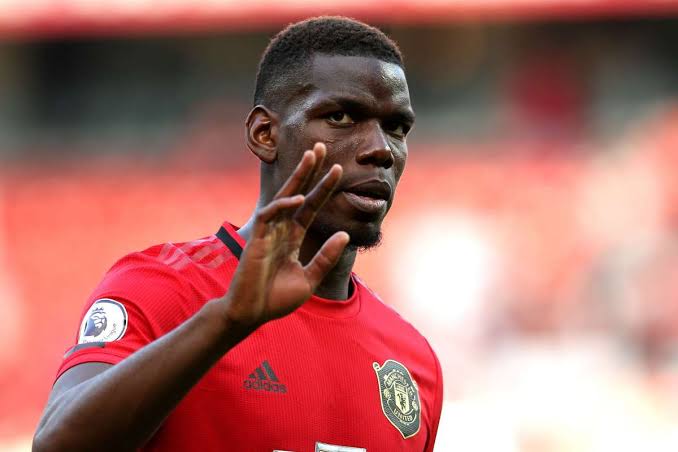