The Ogun State command of the Nigeria police say they have arrested at least 20 suspected Cultists in connection with the recent spike in robberies and assault in the State.

According to the police, the suspected cultists are linked to the recent unrest in Ifo, Sango, Ijoko as well as other communities within the state.

The unrest allegedly started as a battle for supremacy among rival cult groups which quickly degenerated into armed robbery as well as other criminal activities in communities across the state.

The suspected cultists were apprehended after men of the special Anti-Robbery Squad (SARS), anti- kidnapping and anti- Cultism units of the police force moved into the state.

The crisis in the state peaked on Friday night as residents turned to emergency vigilantes across the state to safeguard their lives and property.

Another suspect, Adekunle Okeoye, 25 was arrested along Winners road, Idiroko road with a freshly made local gun, five cartridges and an assortment of traditional Worship items (Charms). 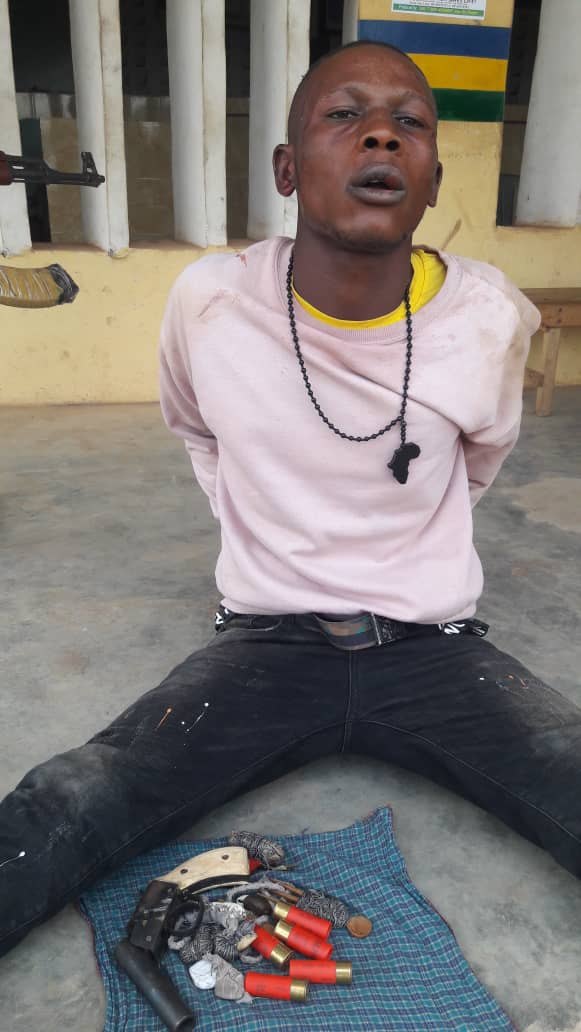 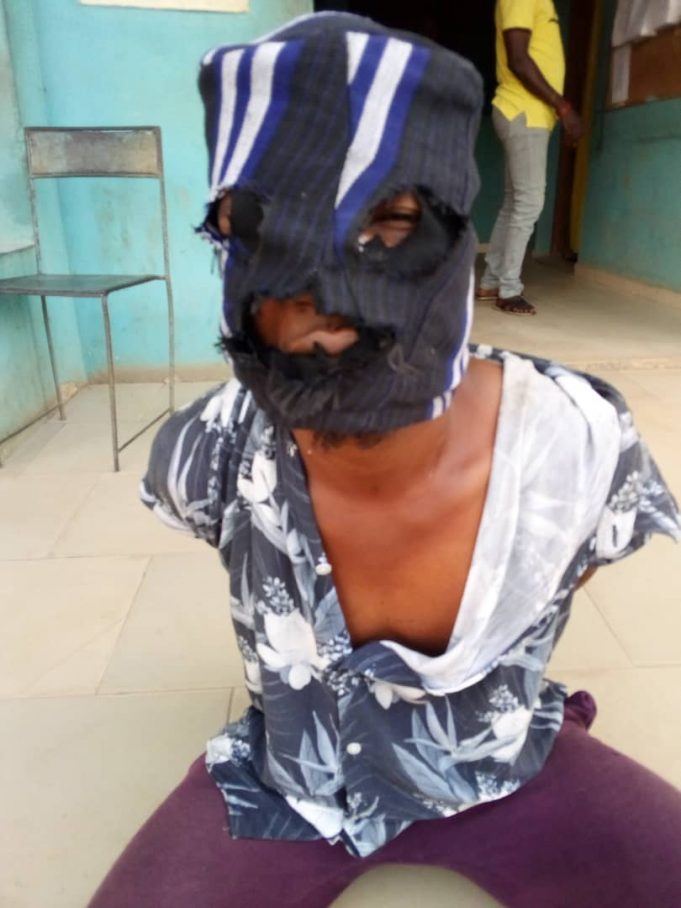 Ten others were arrested at Ifo, Kajola and Ososun by SARS operatives.

The Commissioner of Police for Ogun State, Kenneth Ebrimson ordered the remand of the suspects in the custody of SARS for thorough investigation.