A lady has been arrested in Anambra State for allegedly killing her lesbian partner’s husband identified as Ikechukwu Onuma.

The lady reportedly stabbed Onuma, who was a staff of College of Health, Onitsha, with a kitchen knife after he walked in on her making out with his wife in his home located on Ogboli road, Onitsha on Tuesday night.

Onuma was said to have married his wife identified as Nkemdilim in 2019 without any inkling of her alleged bisexuality.

Confirming the incident, Police Public Relations Officer in Anambra, DSP Toochukwu Ikenga, said, “We have a suspect in custody and the Commissioner of Police, CP Echeng Echeng, has ordered the immediate transfer of the case to the State CID for proper investigation.

“Preliminary information shows that the suspect stabbed the victim in the chest. He was rushed to the hospital before he was confirmed dead by the doctor on duty.” 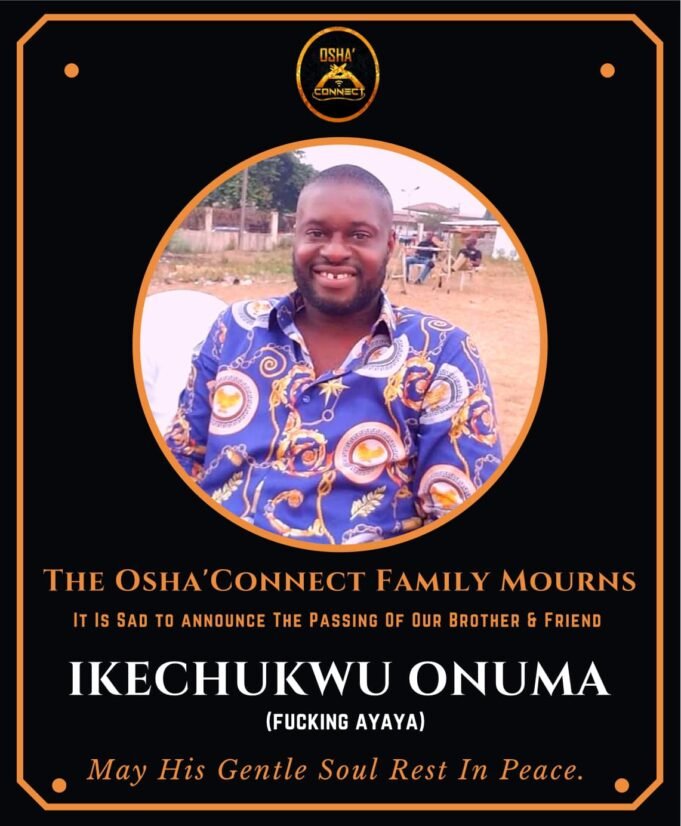