Operatives of the Lagos State Police command have finally arrested a notorious robber who operates under the pretext of being deaf and dumb.

According to reports, the man has been identified as Emeka Anthony Uche.

He particularly specializes in sneaking into peoples’ offices to steal laptops, mobile phones and other valuables.

He was recently apprehended on Tuesday, October 17, during one of his robbery missions.

CCTV footage of his operations has been compiled ahead of his arraignment in court. 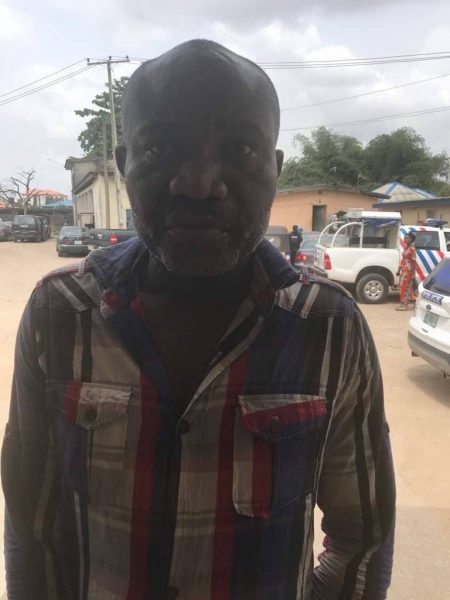 Davido was reportedly warned before the tragic death of his friends