Nigerians have decried the deadly and illegal activities of police officers attached to the Special Anti-Robbery Squad (SARS) at Awkuzu, Anambra State.

Nigerians sharing their experiences on social media accused the police unit of illegal raids, abduction, extortion, extra-judicial killings and sale of human body parts to ritualists from as far back as 2012.

Some individuals complained of having not seen their loved ones since 2012, after being abducted by the police unit under the command of Mr. James Nwafor.

Nwafor was accused of abducting and killing one Illoanya Chijioke John in 2012 after an Illegal raid at a naming ceremony in Awkuzu. 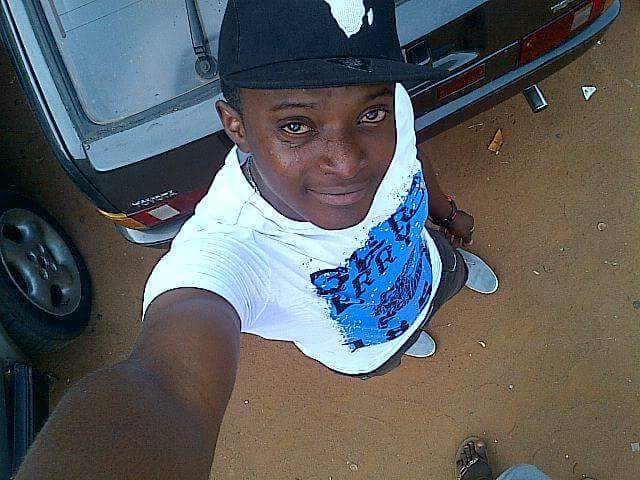 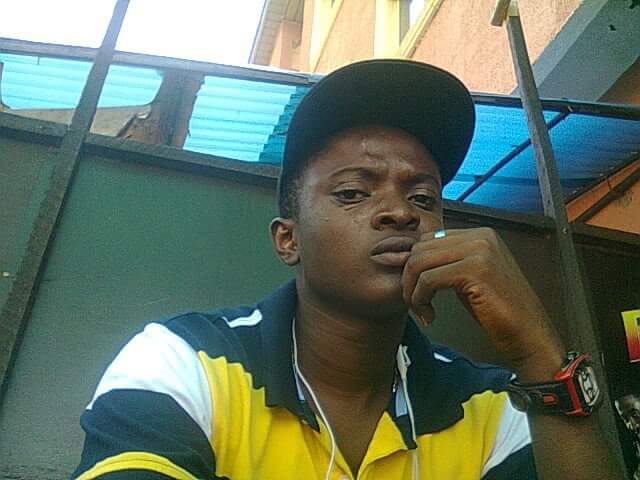 According to @savndaniel, Chijioke John was last seen in the company of Mr. Nwafor at the police station in Awkuzu by his parents before he disappeared. Mr. Nwafor also claimed before his superiors that he had never met the missing person before in his life.

In a series of tweets, Mr. Nwafor was accused of orchestrating the disappearance of the young man from a naming ceremony.

BELOW IS A BRIEF BACKGROUND TO THE STRANGE DISAPPEARANCE OF CHIJOKE IN 2012:

On the 29th of November 2012, Chijoke John and some of his friends went to Ajali in Anambra State, to celebrate with a certain friend of his, who was dedicating his first child.

Sadly, Iloanya Chijioke John was at the venue at the time of the raid and whisked away to SARS unit, Awkuzu Police Station, by Mr. JAMES O. NWAFOR, who was then the O.C. and the person in charge of the raid.

The parents of Chijoke went to SARS UNIT Awkuzu, Anambra, where Chijoke their son was being detained.

They saw him there and spoke with him.

Chijoke was in the Custody of SARS unit, Awkuzu and had constant contact (communication) with Mr. James O. Nwafor of Awkuzu, Anambra.

Mr. James (sic) of SARS unit, Awkuzu Anambra State, whose picture appear below, later came forward to deny ever arresting, detaining, seeing, having or knowing any person such as Chikoke.

All attempts to see or know the whereabout of Chijoke, dead or alive, has proved abortive.

Until his arrest, Chijoke was never an armed robber, Cultist or a person of violence.

If you go to the house where the parents of Chijoke reside, you will not find him. He is not there. He has not been there since 2012. His parents are still praying and hoping for his return.

The family and the entire people of Anambra are calling on Mr. James O. Nwafor, to produce Chijoke, DEAD OR ALIVE.

Kindly help retweet these tweets until it gets to the authorities.

“Report reaching me has it that most ritualists looking for body parts, contract men of SARS in Awkuzu Unit, Anambra State to provide fresh bodies for to them.

It is also on record that the SARS unit, Awkuzu, is a burial ground for many unlucky youths in Anambra State.”

If you have any useful information on the whereabout or mobile number of Mr. James O. Nwafor, please, kindly send a Direct Message here on Twitter.

There will be no hiding place for the wicked.

He further alleged that Mr. Nwafor admitted in 2012 that he killed Chijioke.

I did put a call to CSP James Oshim Nwafor, and he was utterly arrogant and brash.

I just got off the phone with the father of Chijoke and, he said CSP JAMES OSHIM NWAFOR TOLD HIM TO HIS FACE IN 2012:

"I KILLED YOUR SON AND THERE IS NOTHING YOU CAN DO ABOUT IT".

Mr. James Oshim Nwafor @CspJamesNwafor admitted at the station in 2012 in Awkuzu, to have killed Chijoke, according to his father. The father also said that immediately the mother of Chijoke (who was with him at the station) heard it, she collapsed and was rushed to the hospital.

Asides from this accusation, other Nigerians on social media had personal stories of woe to tell about the SARS unit at Awkuzu.

AWKUZU SARS!!! hmmn, when taken there, if you or your parents is not highly placed, you don't come out alive. Except God intervened. Childhood friend(AMAECHI CHINWUBA) was arrested years back. Till date nobody can tell of him. His dad had heart attack and died.

In 2016 when I was in SS3, I was arrested and detained at Awkuzu SARs while coming back from school(boarding school). They said I was a cultist.

Thread
They were about 14 of us who were arrested(I was still wearing my school uniform). On arrival at the station, we were……… https://t.co/bkRvJRDeL0

In September 2012 I went for a burial in Nnewi, on my way back to Awka I was arrested in Abagana by Awkuzu SARS.
This evil men swapped me with someone obviously a criminal, I was paraded mask as the supposed suspect for days in Anambra state.

That James Nwafor had people's sons killed and dumbed in a river!!!!

Awkuzu SARS was the worst! He should be brought to book

Kween, this is really sad to hear💔. My dad went through the torture chambers at Awkuzu SARS in 2015: he was hung to a ceiling fan & birched; his Sienna car never came back with him till date. Even a court order granting him 10million in damages wasn't honoured till date pic.twitter.com/BjuZEby7gm

Today, I found out @CspJamesNwafor the man responsible for the disappearance (or possibly death) of my brother is on twitter. This beast kills for fun and claims he's untouchable. @anambrastate_ and @GovObiano must stop protecting this man so he can pay for his crimes! pic.twitter.com/0U3qc0hhBy

“Tacha Is Not The Work Of Your Hands, Grow Up” – Blogger SDK Slams TeeBillz

There’s growing suspicion security operatives are behind insecurity in Nigeria…