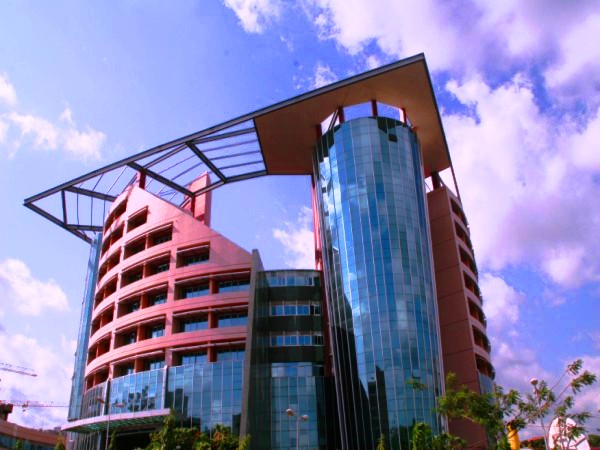 The Nigerian Communications Commission (NCC) has sanctioned telecommunications firms with a fine of N647.5 million for not meeting Key Performance Indicators (KPIs) in the month of January 2014.

The sanctioned firms include MTN, Airtel and Glo. Etisalat however was able to meet the KPIs.

In the DCR category, NCC set a target of 1 per cent. The audit report referred to by NCC in its letter stated that for the month of January, MTN and Globacom failed to meet the target, while Airtel exceeded the target with a score of 0.84 per cent.

For the SDCONG KPI, with a target of 0.20 per cent, Airtel and Globacom failed to meet the target, scoring 0.40 per cent and 0.58 per cent respectively, while MTN exceeded the target with a score of 0.17 per cent.

Apart from the monetary sanctions, all the three operators were barred by NCC from selling new SIM cards throughout the month of March 2014, with effect from March 1 to March 31; barred from churning or deleting from their networks inactive (or non-revenue generating SIMs) during the period March 1 to March 31; barred from supplying new SIM cards from their warehouses to dealers or third parties during the same period; and stopped from all promotions until the identified KPIs considered are positively addressed.

The letters further stated: “NCC shall carry out an audit of MTN, Globacom and Airtel on March 1 and also on March 31to ensure no sale of SIM cards or churning of non-revenue generating SIMs occurred during the period, either using their network provisioning systems or directly on the HLR.

“Any deviation or alteration of patterns (in terms of average daily number of provisioning) in the remaining days of February 2014, compared to your regular provisioning rate, shall be construed a breach of this direction.”

From this audit of the performance of the telecoms operators, the Ministry of Communications Technology source confirmed that Etisalat met all KPIs for the month of January and was therefore not sanctioned by NCC.

NCC had in a letter last December issued a notice of intention to sanction the telecoms firms, if their quality of service did not improve by December 31, 2013.

Is Airtel going for broke?

‘Homosexuals are not welcomed here’ – Mugabe says as he turns 90