According to reports from a Congolese Blog, Congolese star, Paul was open about being gay. 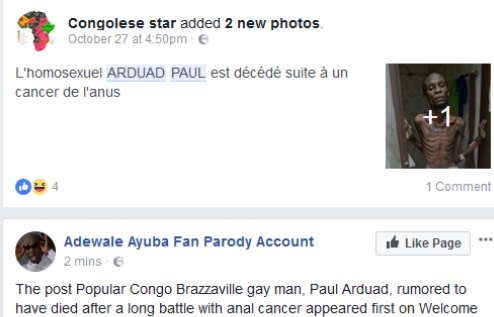 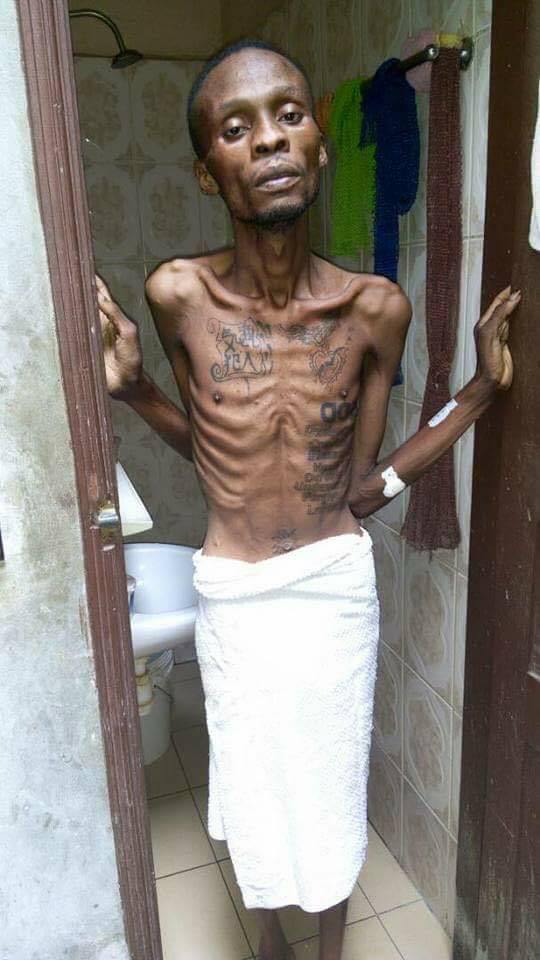 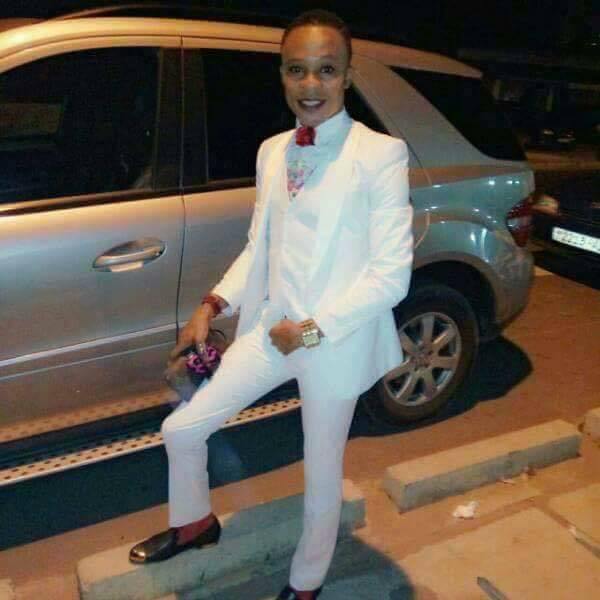 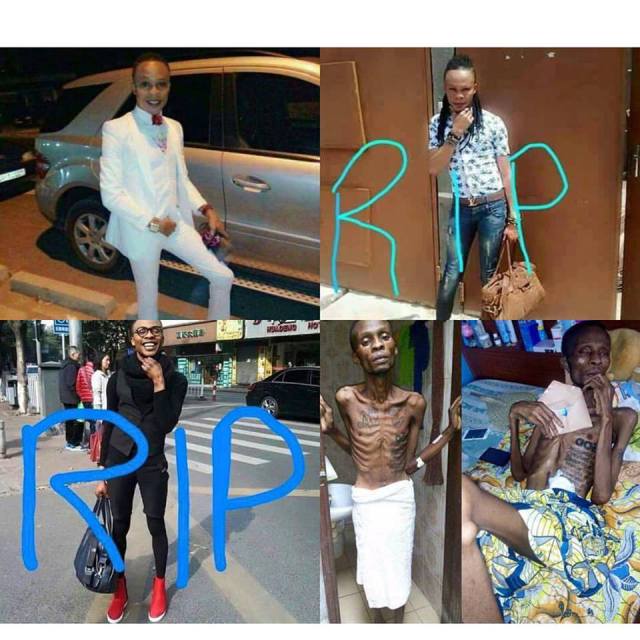