Popular Canadian Online Cheating Site, Ashley Madison has been hacked. The data released by the hackers who call themselves The Impact Team will affect 37 million cheating Ashley Madison Users. 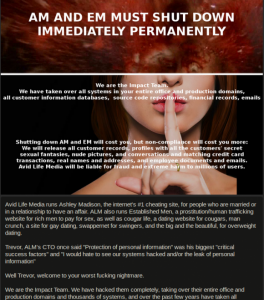 Owners of the Site, AVID LIFE Media Inc., in a statement said “We were recently made aware of an attempt by an unauthorized party to gain access to our systems.

“We are working with law enforcement agencies, which are investigating this criminal act. Any and all parties responsible for this act of cyber–terrorism will be held responsible.”

In a long manifesto posted alongside the stolen ALM data, The Impact Team said it decided to publish the information in response to alleged lies ALM told its customers about a service that allows members to completely erase their profile information for a $19 fee.

Here are the Hackers demands “Avid Life Media has been instructed to take Ashley Madison and Established Men offline permanently in all forms, or we will release all customer records, including profiles with all the customers’ secret sexual fantasies and matching credit card transactions, real names and addresses, and employee documents and emails. The other websites may stay online.

“Too bad for those men, they’re cheating dirtbags and deserve no such discretion. Too bad for ALM, you promised secrecy but didn’t deliver. We’ve got the complete set of profiles in our DB dumps, and we’ll release them soon if Ashley Madison stays online. And with over 37 million members, mostly from the US and Canada, a significant percentage of the population is about to have a very bad day, including many rich and powerful people.” 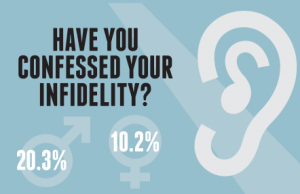 Ashley Madison whose slogan is “Life is short. Have an affair,” was launched in 2001 and it is an online dating service strictly for people in a relationship. The Website has over 124 million visitors per month. 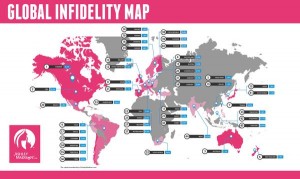 NFF Assures Nigerian Of Smooth Relationship Between Amodu and Oliseh