Vera Sidika, popularly known as Vee S. beiby, a popular Kenyan socialite, model and On-Air personality has recently shared pictures of herself and her Dubai-based lover.

The controversial Vera, who loves to flaunt her extraordinary and lavish lifestyle on social media, has been criticized severally in the past for always showing off her wealth.

She rose to fame in 2012, after featuring as a video vixen in P Units Single, “You Guy”. This catapulted her into greater heights as she got contracts to feature in more videos, one of which is the Nigerian acts, KCee, Skiibii and HarrySong music video,”Ebeano”.

The video vixen has also been linked to a lot of celebrity fights and relationships. Last year, Pulseng, broke the news she had a thing with Davido which didn’t last long before moving on to other guys.

Vera, also claims to own exotic German cars and a penthouse she lives in af kileleshwa and also has a land in kilifi. 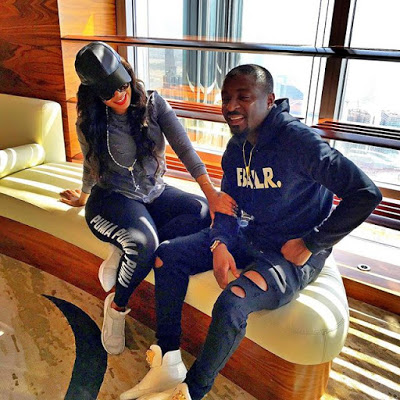 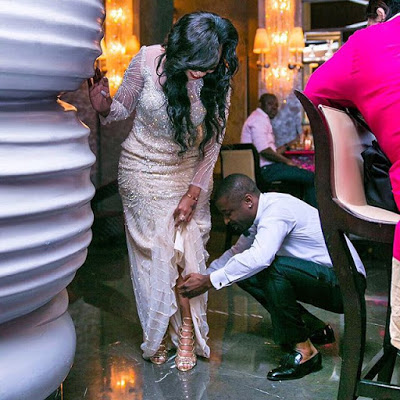 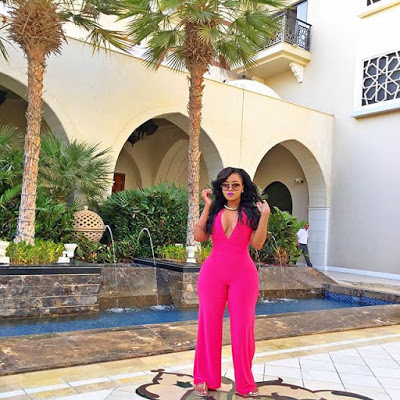