Pregnant Singer Shot Dead After Refusing to Dance With Fan

A pregnant singer was shot dead after she refused to dance with a fan, which allegedly annoyed said fan who went on to shoot her.

Samina Samoon, 24, was allegedly gunned-down by Tarique Ahmed Jatoi while she sang in front of a small gathering in Pakistan.

It was a video shot by someone at the wedding and the video showed someone assumed to be Jatoi harass the singer who was sitting down to sing. 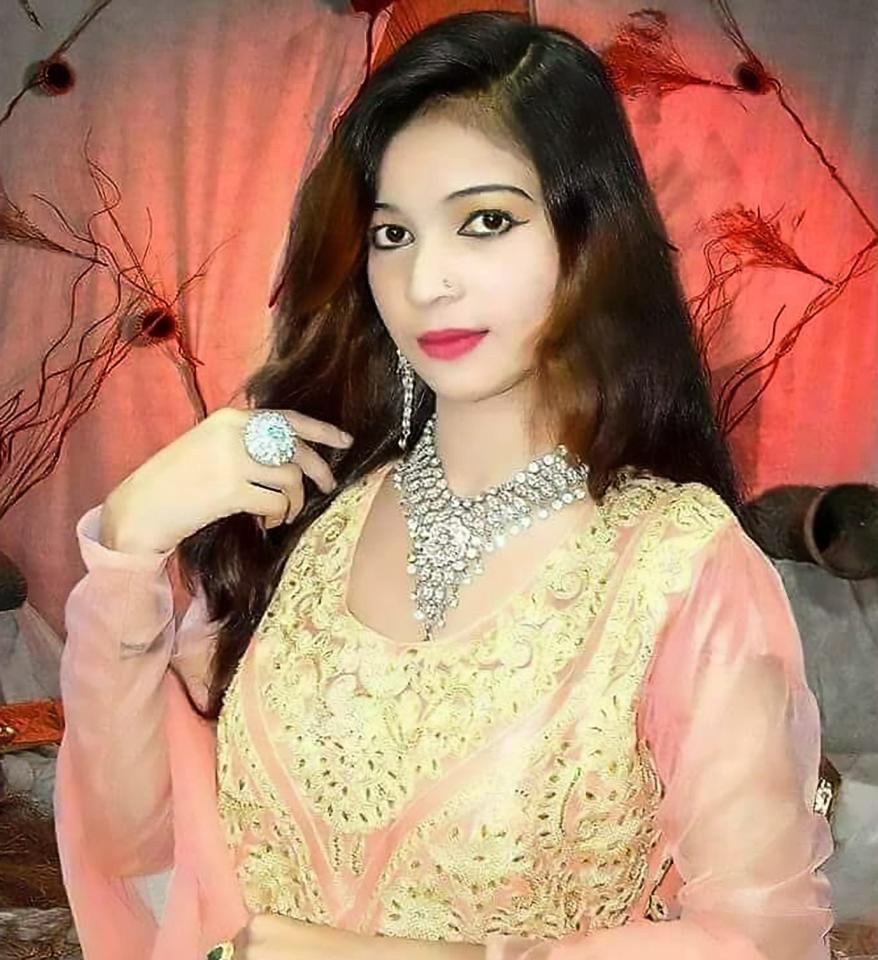 Reports indicate that the woman eventually stood up with two men throwing money at her while she sang.

Moments later, in a rather shocking moment, the woman was shot down.

Samina was rushed to the Chandka Hospital but could not survive her injuries and was pronounced dead. 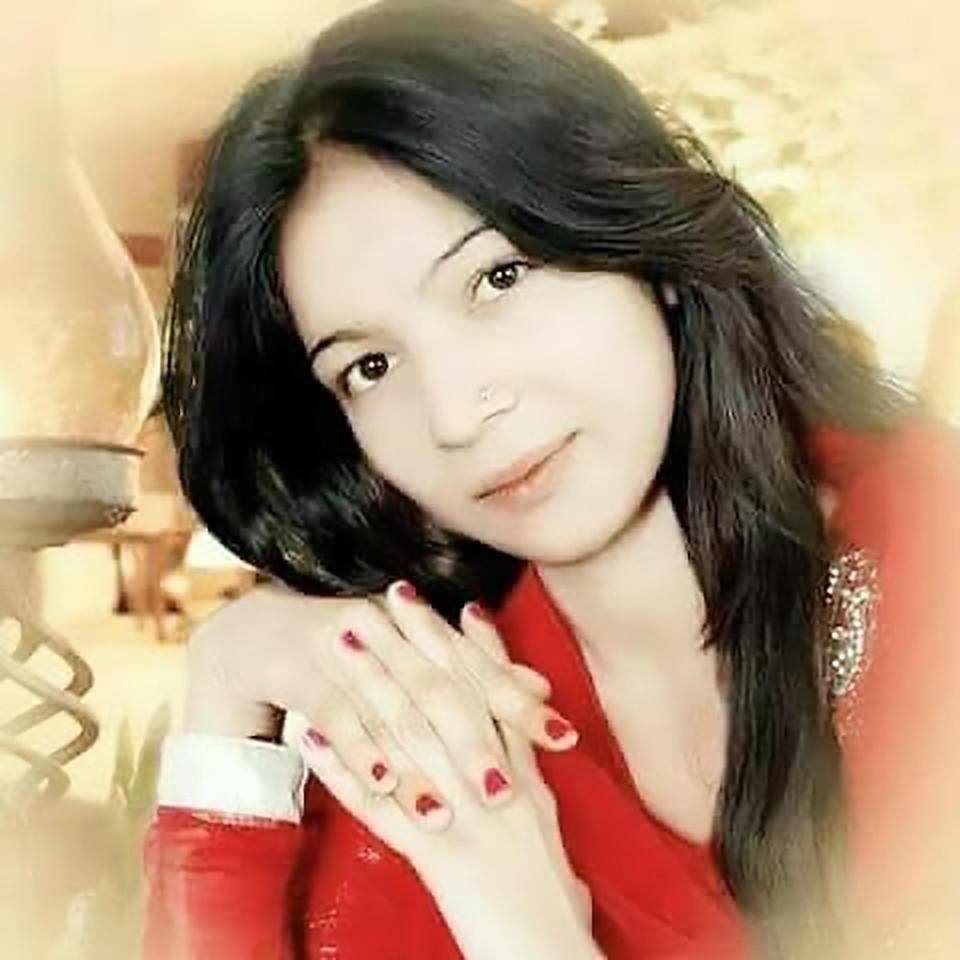 Samoon’s husband was distraught about the incident and he blamed the killer’s anger at getting rejected for his murderous move.

“Samina declined to dance because she was pregnant, her refusal enraged the accused who then killed her.” he said

He also added that his wife was 6-months pregnant with their child when the sad incident occurred, something that has depressed him.