The Presidency has released a comprehensive list of President Muhammad Buhari’s appointees in order to dispel allegations that majority of his appointees are from the Northern part of the country.

According to a list released on Saturday by Presidential spokesman, Femi Adesina, the majority of the President’s appointees are from the Southwestern part of the country.

The Presidency was compelled to release the information after a report by BusinessDay claimed 81 out of 100 of the Presidential appointees were from the North.

The Presidency also blasted the publication for its article, “81 OF BUHARI’S 100 APPOINTEES ARE NORTHERNERS”

Adesina said,  “The article as originally published by Business Day on Sunday, 29th October, 2017, is either an ignorant effort or a mischievous attempt by the publication to mislead the public and portray the Buhari administration in bad light.

He added, “Although the publication claims to be a fact-checking reportage, what it did essentially is roughly putting together a string of misleading statements across two pages of a newspaper.

“To push this biased reportage, which wrongly claimed that 81 of President Muhammadu Buhari’s 100 appointees are Northerners, the writer unilaterally selected 100 appointees to drive home the distraction presented as “facts”.

“To claim, suggest or attempt to insinuate that the President’s appointments are tilted in favour of a section of the country is simply untrue and certainly uncharitable.

“Why will a publication of the status of Business Day embark on such shoddiness, or are we to conclude this was calculated to create a particular perception? 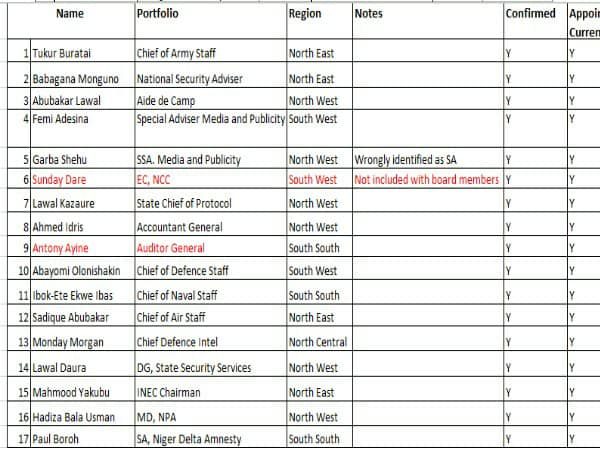 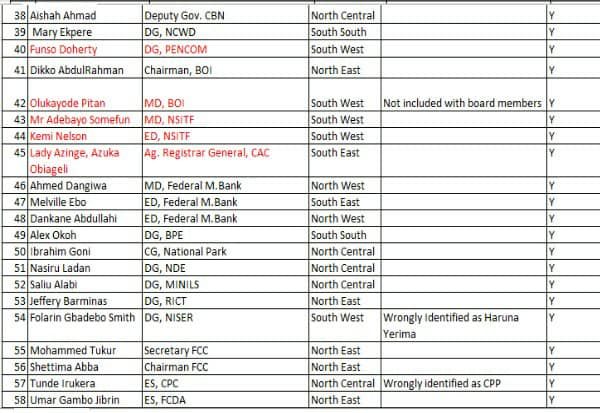 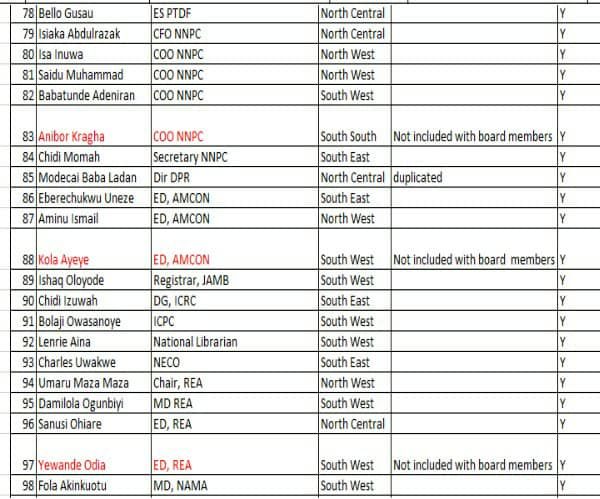 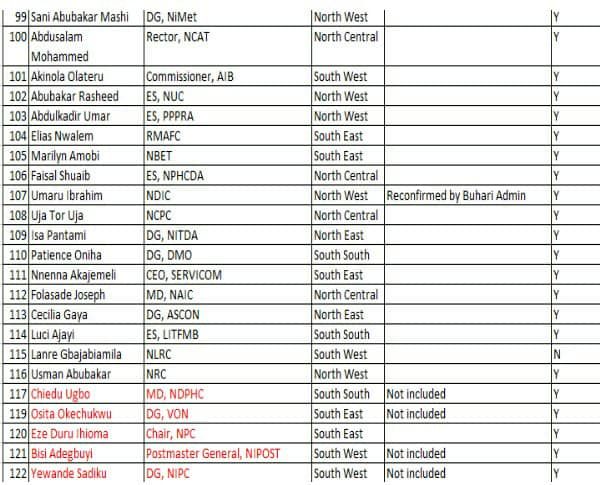 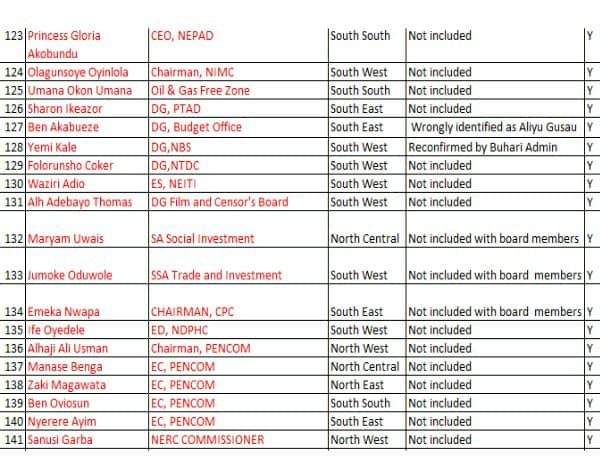 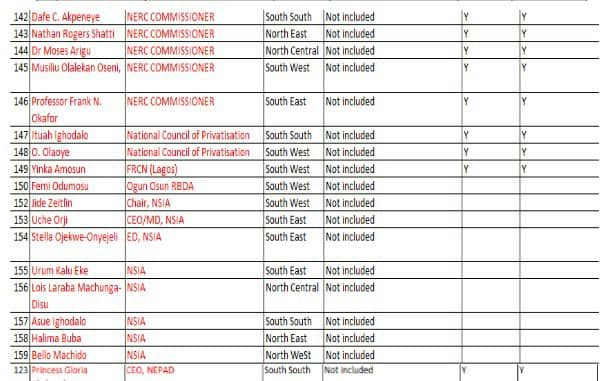 Outrage As Muslim Cleric says men can marry their Daughters