By Adefemola Akintade Last updated May 25, 2020

There are strong indications that President Buhari may not have been privy to some of the appointments made by his former Chief of Staff, late Abba Kyari.

A fresh report by Guardian revealed the President may have directed the new CoS Professor Ibrahim Agboola Gambari to terminate appointments and approvals made by Kyari.

The report claims about 150 memos were signed by the late Abba Kyari without seeking President Buhari’s authorization.

Another Presidential aide, Garba Shehu also refused to comment on the report.

This has sparked mixed reactions from Nigerians on social media. Here are some of the comments culled from Twitter;

So Abba Kyari was doling out appointments like burger without Buhari’s approval?

So where was Buhari?

“Reports indicated that no less than 150 memos without @MBuhari’s authorization may have been uncovered.”

#Nigerians seem to have bn calling the wrong person President? This, if true, is on a scale of treason. @NGRPresident was outsourced! 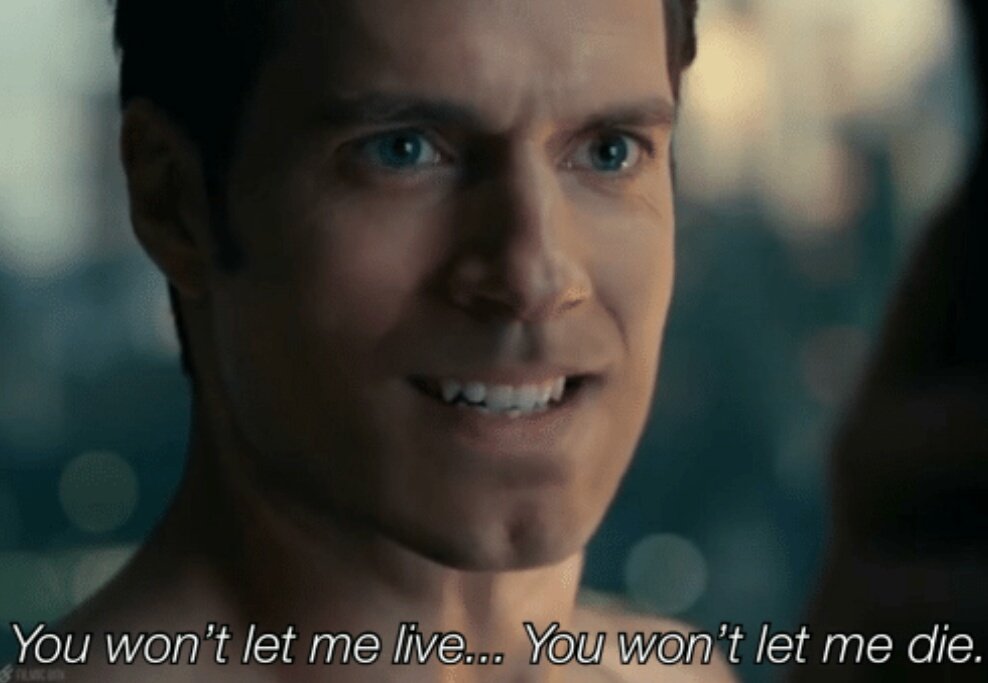 Ain’t we going in circles with this narrative? Isn’t it the same president that said everything should go through his late CoS?

Didn’t the NSA complain also of the late CoS interference in security matters? Abeg, he used his powers and discretion knowing the fraility of his boss.

Verily, 3 weeks after Bashir, Femi and Garba told us that Late Abba Kyari was misunderstood & mispresented and being him the COS to @MBuhari is the best thing that happened to Nigeria for a decades, PMB has cancelled 150 appointments approved by the late COS.

Stephanie Linus Launches “Hygiene First”, A Campaign that seeks to put hygiene at the center of our national culture

Army Cautions Gumi, Says it does not Deploy Troops Along Ethnic, Religious Lines