A pretty South African woman, identified as Zanele Sanlana, was alledgedly raped, murdered and her body cruelly burnt in Khayelitsha.

The 21-year old mother of one, was said to have left her home for a party with her friends but her body was later found in an open field in TR section, Lingelethu west, face down, her clothes removed except for a bra and a shoe.

Zanele’s mother when contacted said her daughter had left their house in Khayelitsh on Saturday morning to go to a party at a friend’s home.

When the family hadn’t heard from her and she had not come home on Sunday, they opened a missing person’s case with police on Monday morning. The family was informed by Zanele’s friends that she had left the party early on Sunday.

The police later found the body, with bottle stuffed in her mouth in the field and contacted the mother who came and identified the daughter’s body at Tygerberg hospital.

Police spokesperson Noloyiso Rwexana, who confirmed the incident said a murder case was being investigated. In his words, “The case is in the sensitive stages of investigation, therefore this office is not able to divulge more information on an ongoing investigation,” she said

The deceased’s friend of 10years, Zahania Tiya, who was with her at the party, said she last saw her when she left the party by 4am. Zahania said she only got worried when her friend’s mother contacted her asking for her daughter’s whereabouts.

She said, “All this time I had always thought she had left to go to her home, I spent Monday calling most of our friends trying to locate where she was but with no luck,”

“Her mother told her she had dreamt of Zanele lying in an open field, strangled,

“Zanele was my light, the best of friends and it’s like I have lost a part of me. It kills me to hear the way she died. I really want justice to be served for my friend. She was someone who liked laughing. I feel like I should not have allowed her to leave,”

“If people allow the killer to roam the street, this means he will kill again and next it could be your family members. The law must take its course and leave no stone unturned until the suspect is behind bars,” said Busakwe.

See Photos Of the lady below 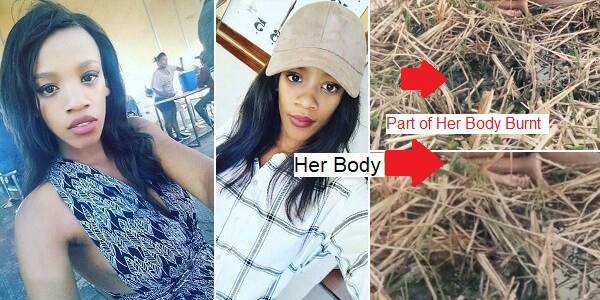 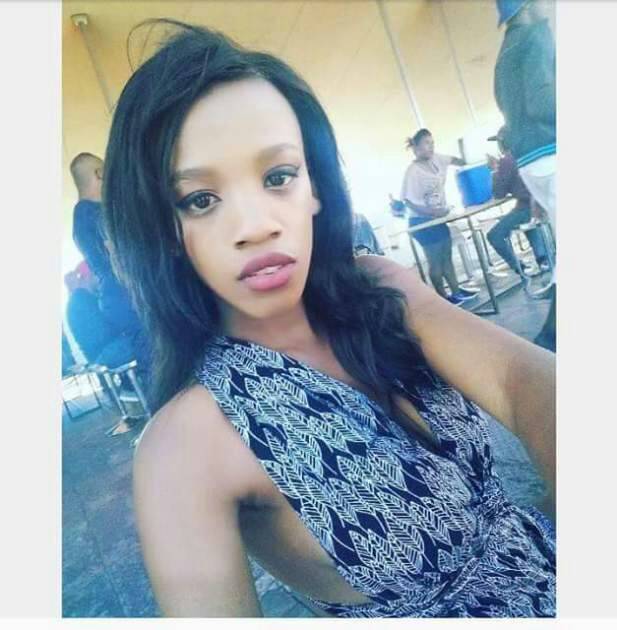 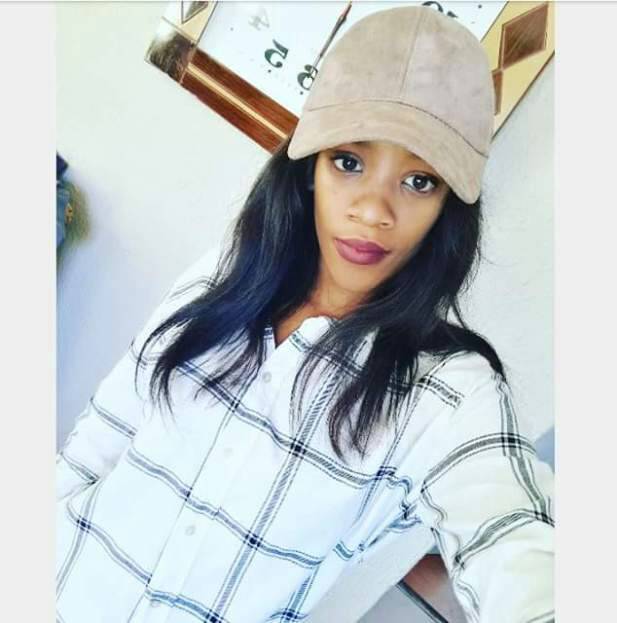 DSS foils terrorists’ attacks on Abuja, Kano, others during Eid-el-Kabir

The Yoruba Advance And The Afenifere Attempt At Sabotage