Winston Duke, an actor in the film “Black Panther” who played M’Baka  has gotten some heat over his choice of mate.

Duke is currently in a serious relationship with a with an American-Asian woman called Meesh and he has been called out by some people who believe he sold out.

Until now, Duke had kept his love life out of the spotlight, but as the role of Mbaku brought him out to the world, so also were his personal relationships brought to light and not everyone was cool with the fact that he is dating a white lady.

A similar fate befell Michael B. Jordan who played ‘Killmonger’. It was discovered that he is in a relationship with a white lady named Ashlyn Castro and while there was support, there were also those unhappy with his choice of partner.

For both Duke and Jordan though, most of the reaction to their girlfriends was disappointment that they were ‘off the market’

Lmaoooo ugh! 😂😂😂 Im watching it again in a few hours and now I’m bouta be in the theater like pic.twitter.com/zQlKSzhtL8

Some on social media attempted to get the Black community to boycott the movie, but others were able to see the much bigger picture, and the attempted boycott flopped.

Below are pictures of Winston Duke and his rumoured girlfriend Meesh. 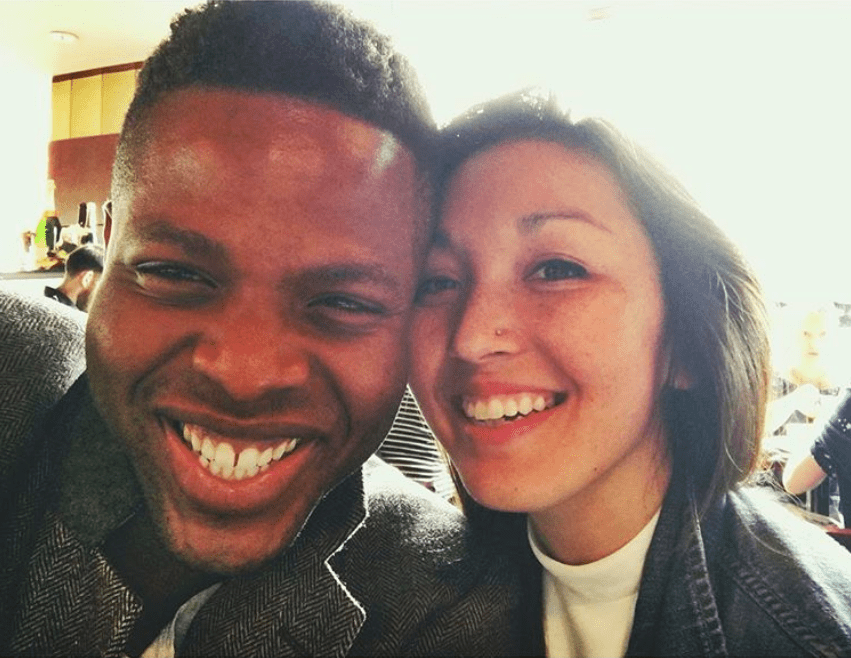 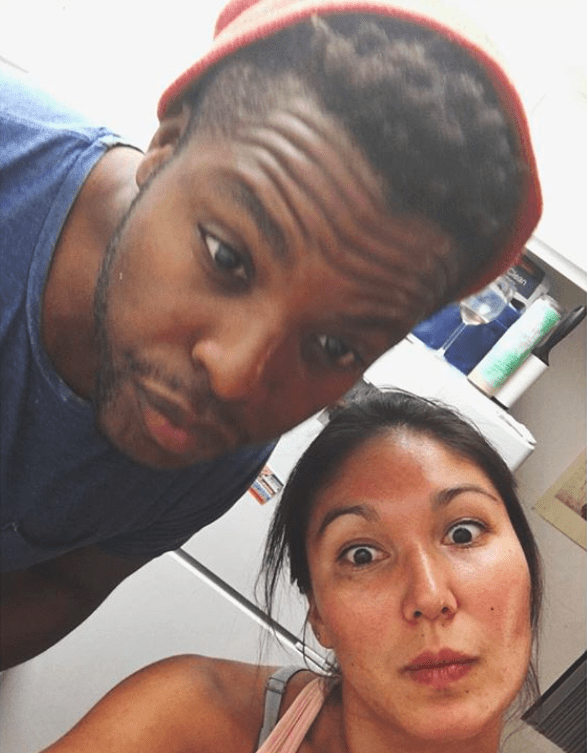 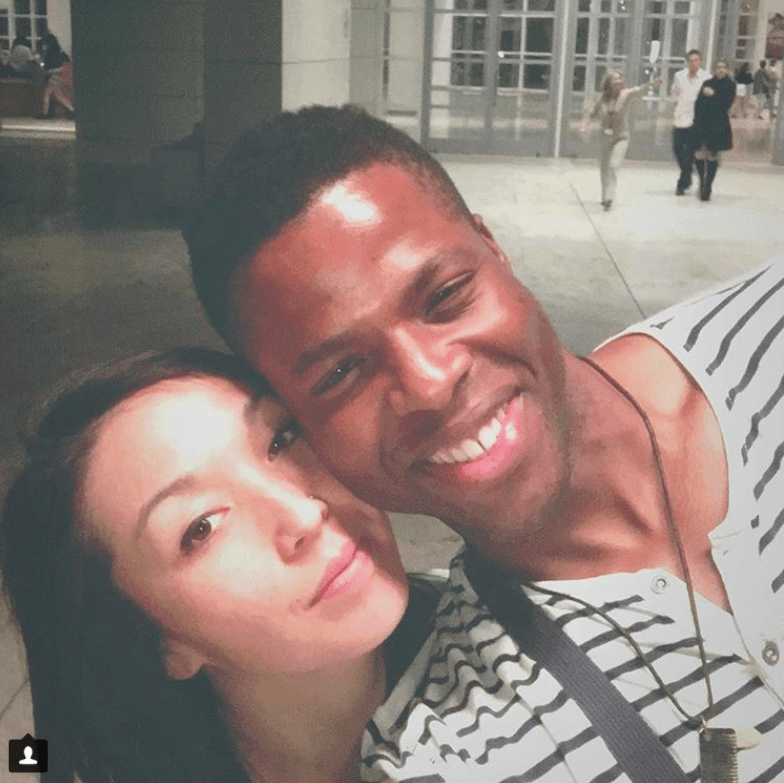 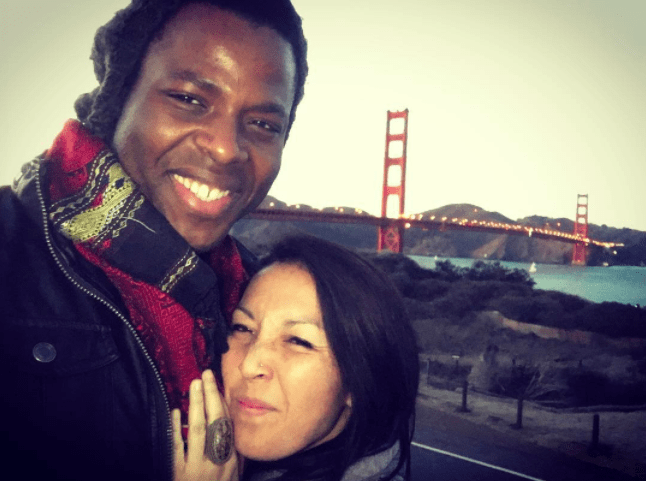 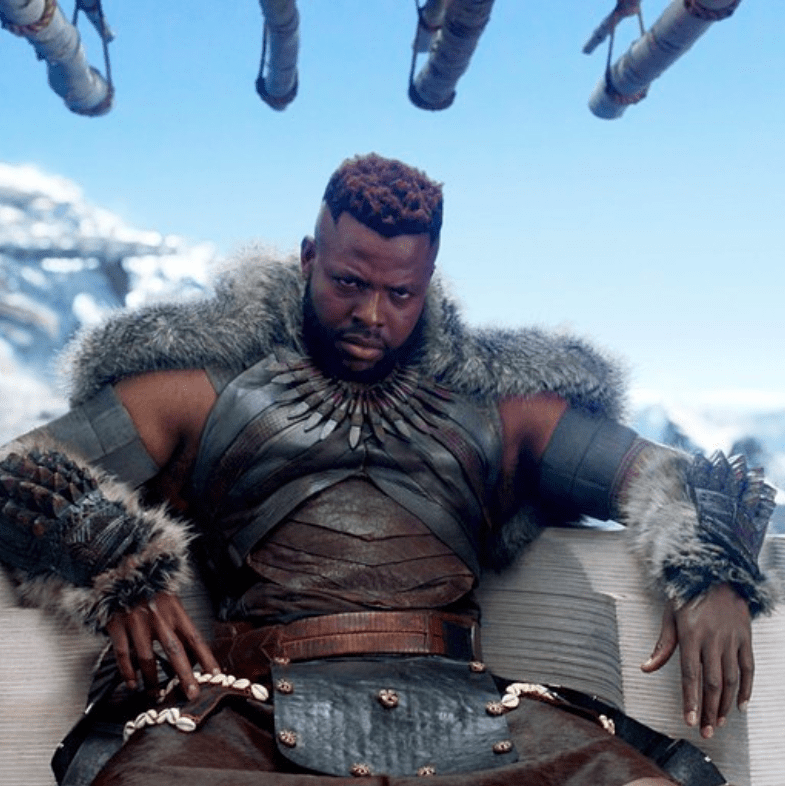 Man Plummets To Death Whilst Posing For Photo