Rangers FC Player and former Enyimba FC striker, Ifeanyi George has been killed in a fatal road accident on Sunday.

He was said to have been on his way to Lagos from Enugu alongside two others when his vehicle ran into a container. Ifeanyi reportedly died on the spot. 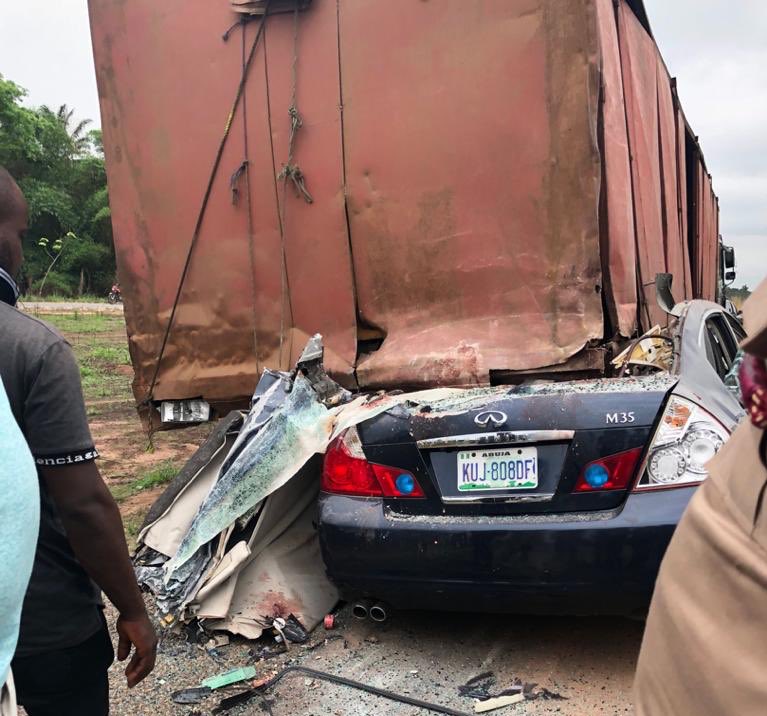 Reports gathered say the late striker was in the company of friends before the fatal accident. He was riding in a convoy of three cars with two others, a feeder player Ibrahim and another friend beside him.

Born in 1993, Ifeanyi George played as a striker for NPFL side Enyimba FC before joining Rangers FC. He made his debut for the Nigerian National team in 2017.

He will be sorely missed in the NPFL.

Just In: What God told me about coronavirus – Pastor Adeboye

Dele Momodu slams FG for shutting down all Airports