Nigerian rapper, Sauce Kid whose real name is Babalola Falemi has been indicted in Collin County, Texas on charges of fraudulent use of identification. the charges were filed by Plano police, and are visible on the county’s website.

The indictment comes even as the rapper is suspected by many of his fans to be the suspect in a credit card fraudulent ATM withdrawal which was captured on surveillance video by a convenience store closed circuit television camera. 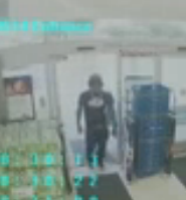 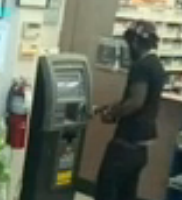 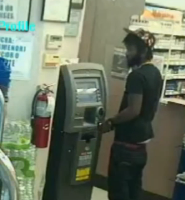 A local news agency ABC reports, authorities retrieved video evidence of the suspect during the transactions at the store. The suspect is seen at an ATM, swiping what appeared to be a card with the woman’s account information on it. After obtaining more than $300, the suspect then purchased multiple gift cards at the cash register, according to police.

Sauce Kid further intensified suspicion amongst his fans after he reportedly deleted his Instagram page days after the surveillance video surfaced.