The couple who had first made their relationship public in April when they were seen holding hands at a Coachella, kept their romance private for over five months.

The 20 -year old reality star and makeup mogul had been seen several times with Travis Scott and at some point were photographed sitting together at the April 25 Houston Rockets vs Oklahoma City Thunder game.

Below are pictures with Kylie with a rather interesting bump. 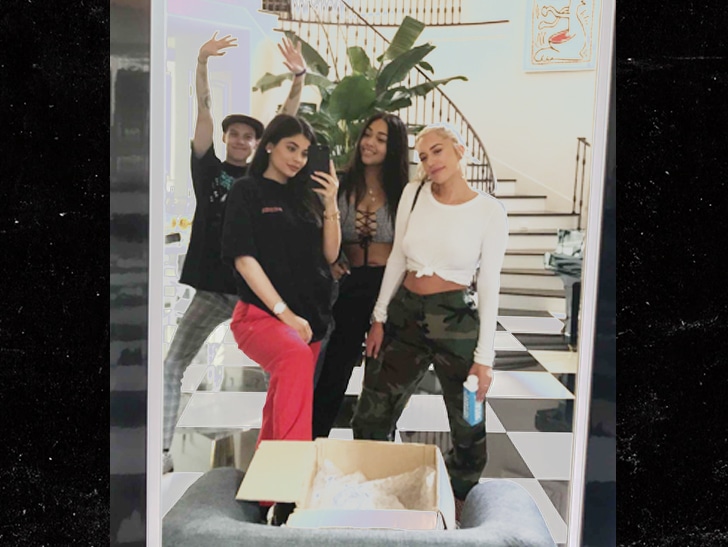 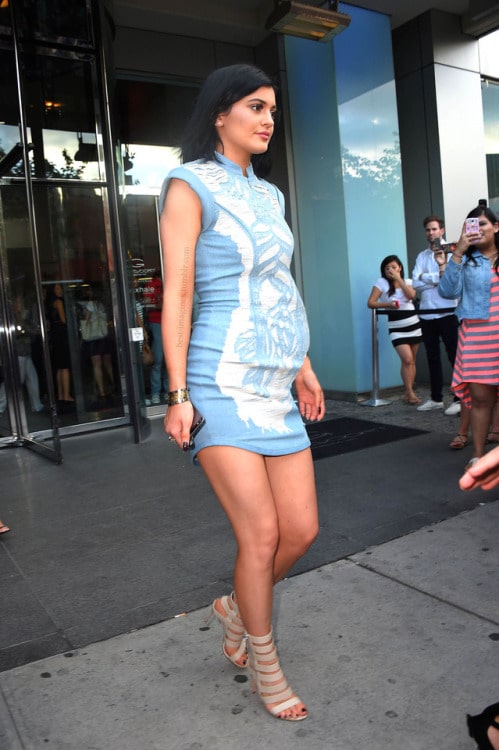 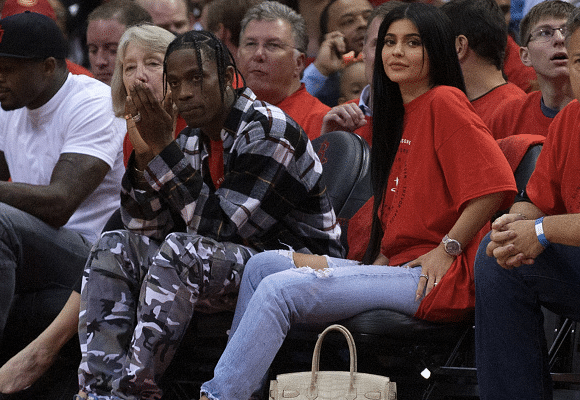