Regina Daniels: How Ned found out about my pregnancy

Nollywood Actress and Instagram sensation, Regina Daniels who delivered a baby boy on Monday has revealed how she discovered she was pregnant.

In a documentary released online recently, Regina disclosed it was her husband who was the first person to notice she had conceived. According to the actress, her Billionaire husband and philanthropist had an uncanny ability to perceive a pregnant woman. 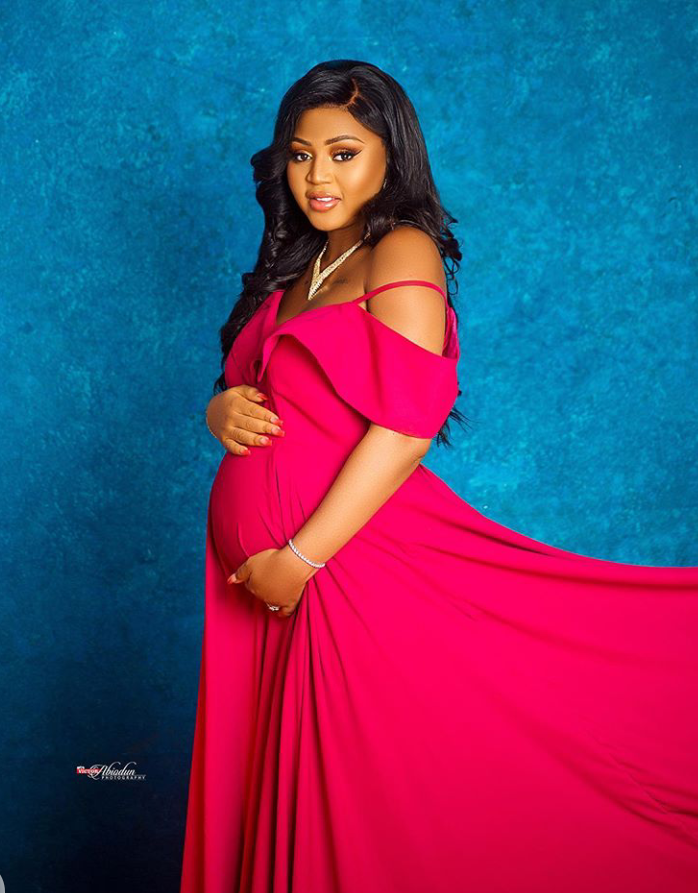 Ned Nwoko who also featured in the documentary said;

“I told her that she was pregnant. She didn’t believe me. I could smell a pregnant woman from 2 miles away.”

Regina Daniels said she didn’t believe Ned until she took a pregnancy test which eventually revealed she was carrying a baby.

“The first time I found out I was pregnant, I was confused. I just couldn’t explain the feeling.

“Though at first, my husband was already saying, oh he can perceive a pregnant woman and I was like, ha, perceive kwa?”

Legislature Is The Most Misunderstood Arm Of Government- Ahmad Lawan