Remains Of Kobe Bryant, Daughter Released To His Family A Week After Helicopter Crash

The remains of 44-year-old NBA Legend, Kobe Bryant and that of his daughter who both perished in a fatal helicopter crash have been released to his family.

Their remains have been released by the Los Angeles County Coroner’s Office, a week after their helicopter went down killing both and seven others in California.

According to Daily Mail, their remains were returned after confirmation of their identity and a cause of death was determined by investigators. 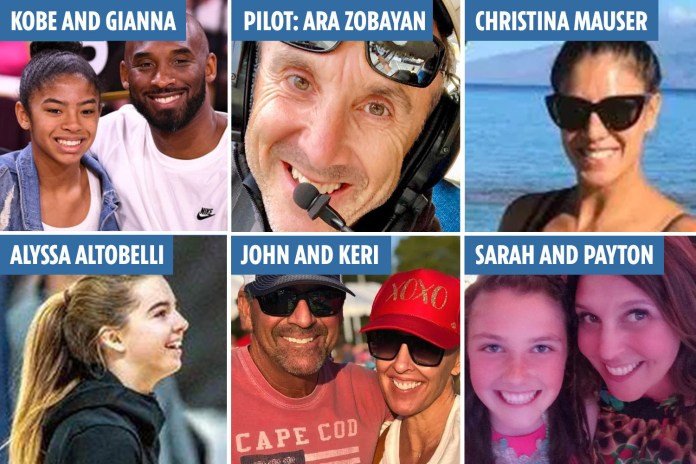 Kobe Bryant and his daughter as well as 7 others were killed when his helicopter crashed into a hillside in Calabasas, California, on January 26.

The remains of the pilot, Ara Zobayan, and passengers Christina Mauser, 38, Sarah Chester, 45, and her 13-year-old daughter Payton, also  have been released.

2023: My experience under Buhari places me ahead of others – Osinbajo