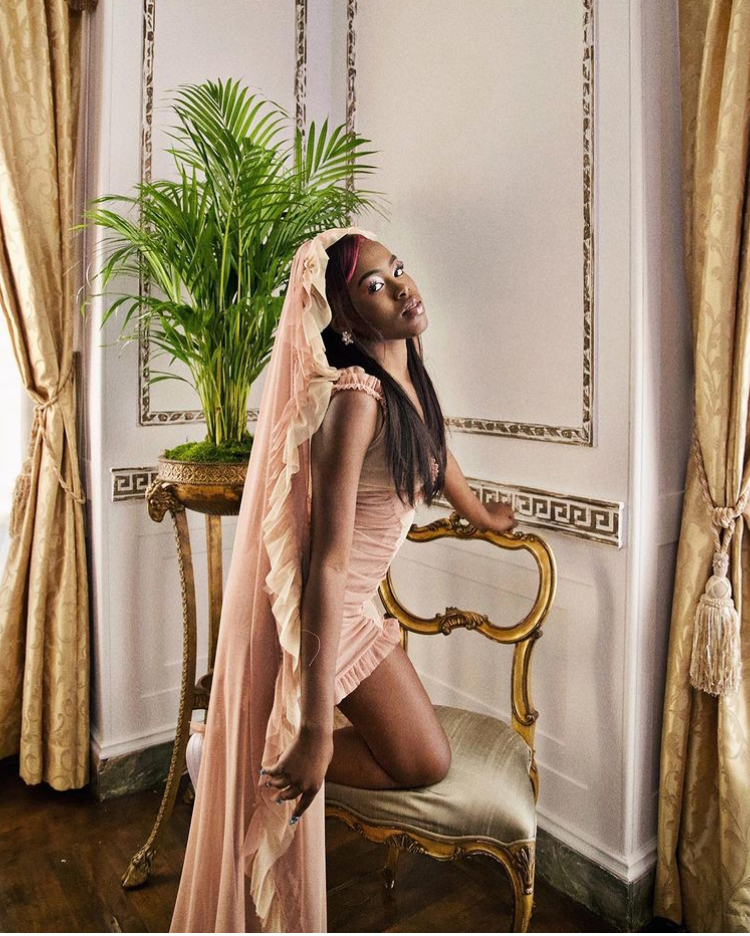 The collection traverses a milieu of ancient renaissance art and history. 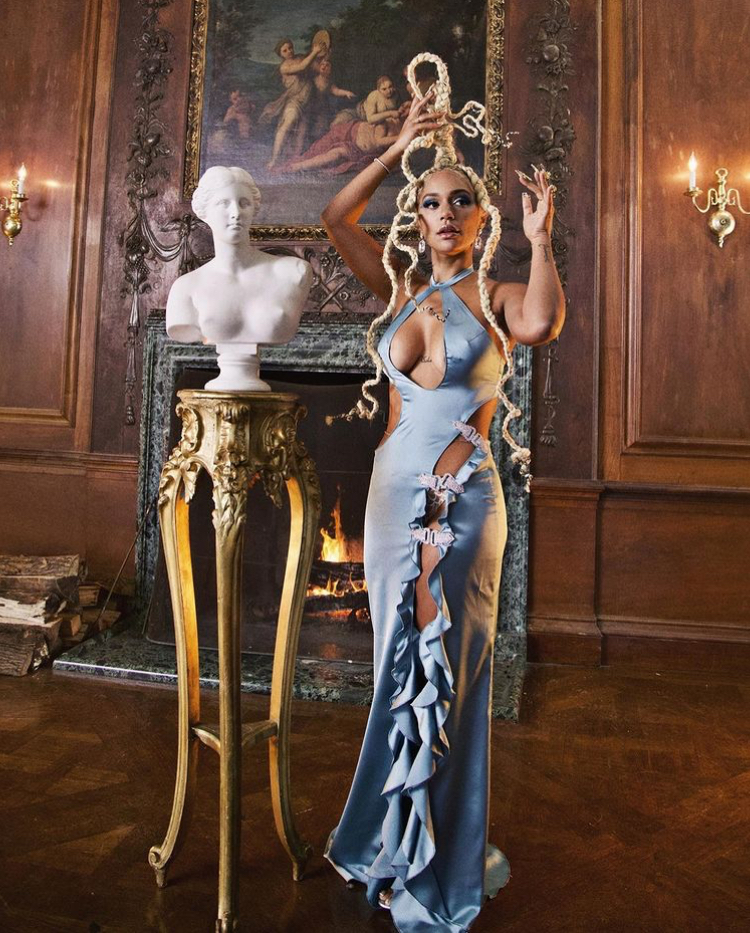 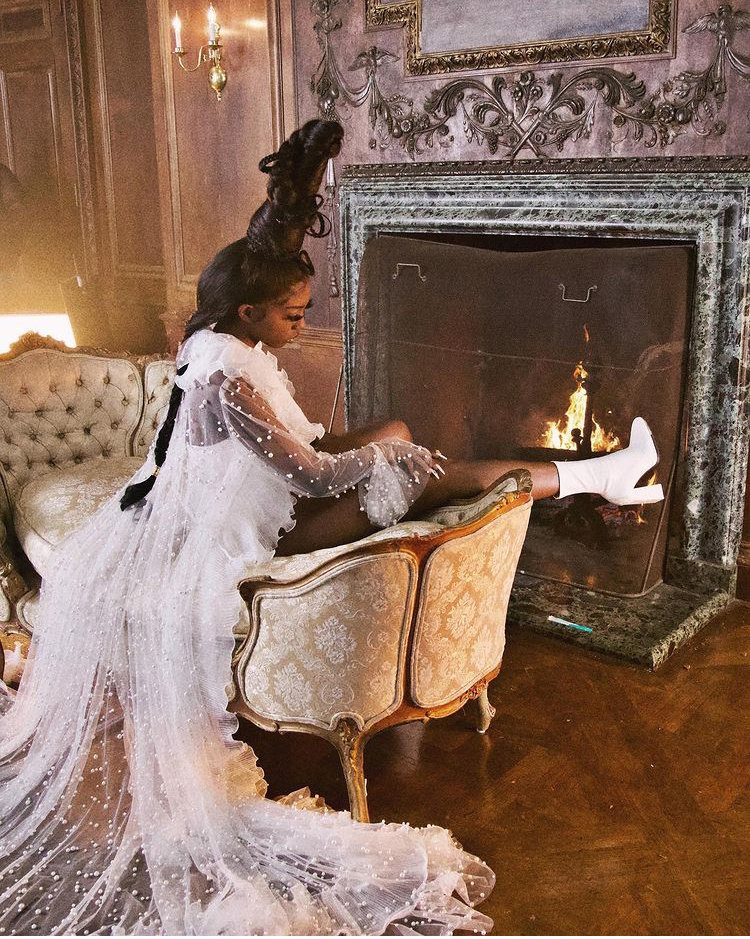 READ ALSO: Get a Glimpse of Toke Makinwa’s Street Style

Tia Adeola was featured in the initial Teen Vogue Generation Next cohort and listed among it’s 21 Under 21 class of the year 2018. 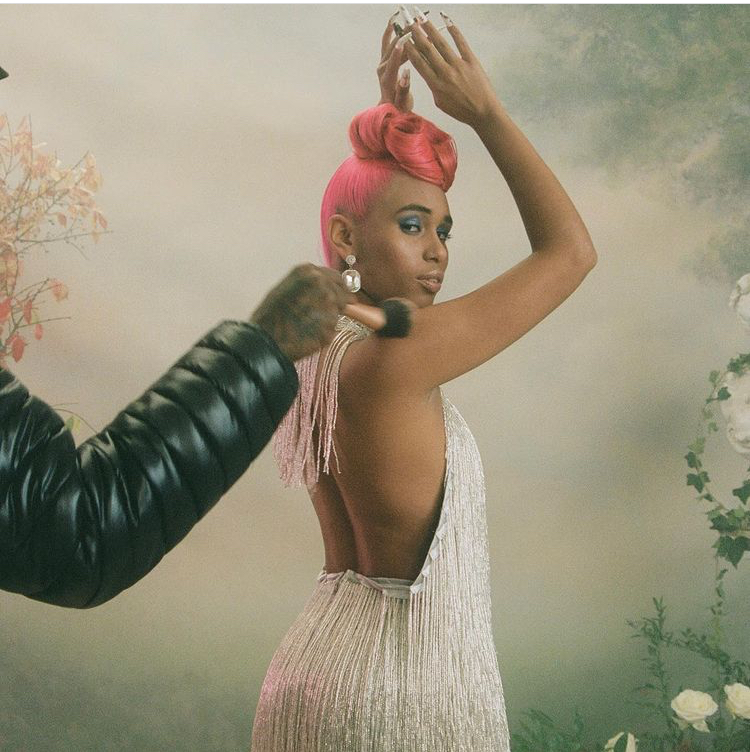 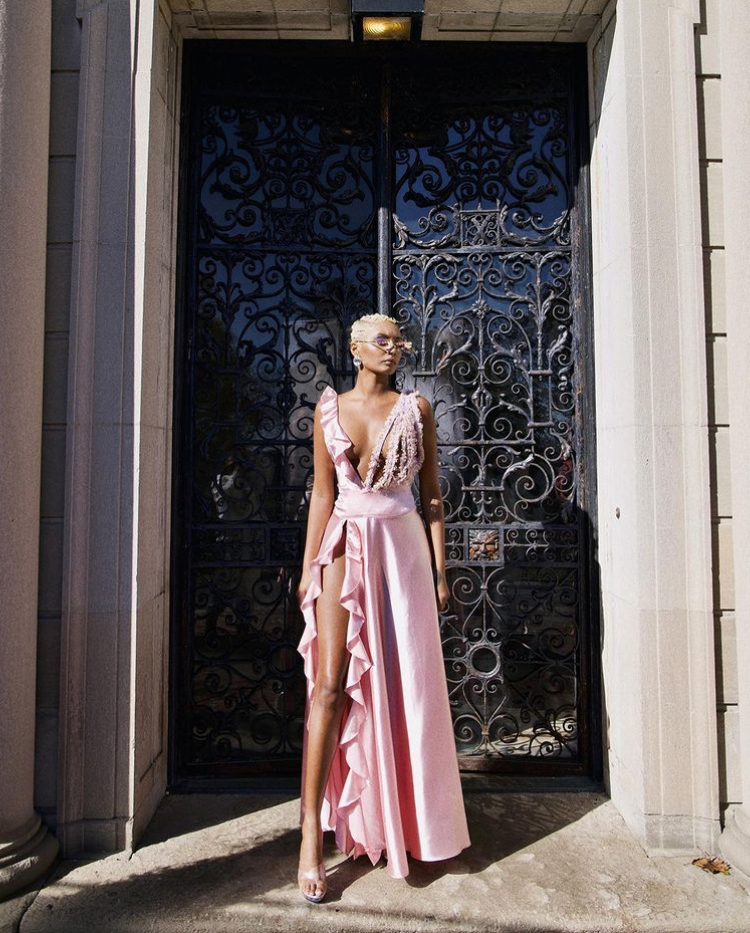 Highlighting her professionalism, Adeola was listed among Elle magazine’s seven designers to watch out for in the runway fashion show. 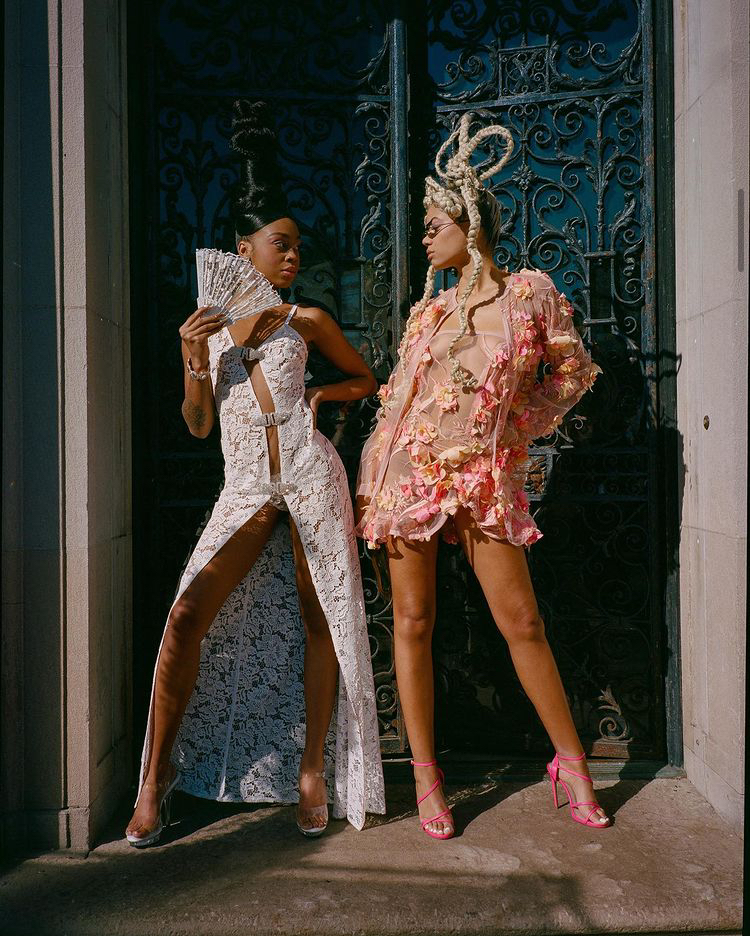 Early Menopause In Women: Its Causes And Triggers

5 Incredible Chicken Recipes You Can Try For New Year Celebrations

Do You Clean The Back Of Your Ears? Here’s What Happens When You Don’t