Restructure Nigeria Now Or No Oil Block, No 2019 General Elections In The Niger Delta Region

Over 60 Niger Delta Young Leaders, including Assembly members, present and former commissioners, Government appointees some private sector players across States of the Niger Delta Region met in Port Harcourt as regards to the restructuring of Nigeria, the Niger Delta people have unanimously agreed that restructuring embodies 100% control of their resources.

The young leader unanimously demand for 100% resource ownership, control and management and the restructuring of the current faulty political and economic architecture of Nigeria which is a source of provocation and they said this must be done before the 2019 general elections or there will be no elections across the region and no exploration of oil blocks.

The young leaders are determined in their resolve to put aside ethnicity and stand as one Niger-Delta.

We must go back to the round table and discuss the principles of equity and justice and this must take effect from the highest seat of power to the communities which will birth true federalism in a new people’s constitution. As a people united for our future, we must act now. We also condemn all forms of hate speech emanating from any part of the country.

We also condemn all forms of hate speech emanating from any part of the country.

ON CRITICAL ISSUES FACING THE REGION
The issues facing the Niger-Delta require both collective and personal responsibilities.
We are resolved to look inward and beyond our ethnicity in the Niger-Delta so as to build a united region. We, therefore, call on all Niger-Deltans to work together in tackling the deep-rooted problems facing our people and environment and define the future of the Niger-Delta.

The Young Leaders also resolved to carry out proper sensitization programmes in states across the Region and promised to engage with critical stakeholders on their desire to move the country forward on the basis of fairness, justice and equity.

The meeting was convened by Mr. Moses Siasia, Former Governorship Candidate in Bayelsa State and Chairman/Founder of the Nigerian Young Professionals Forum. 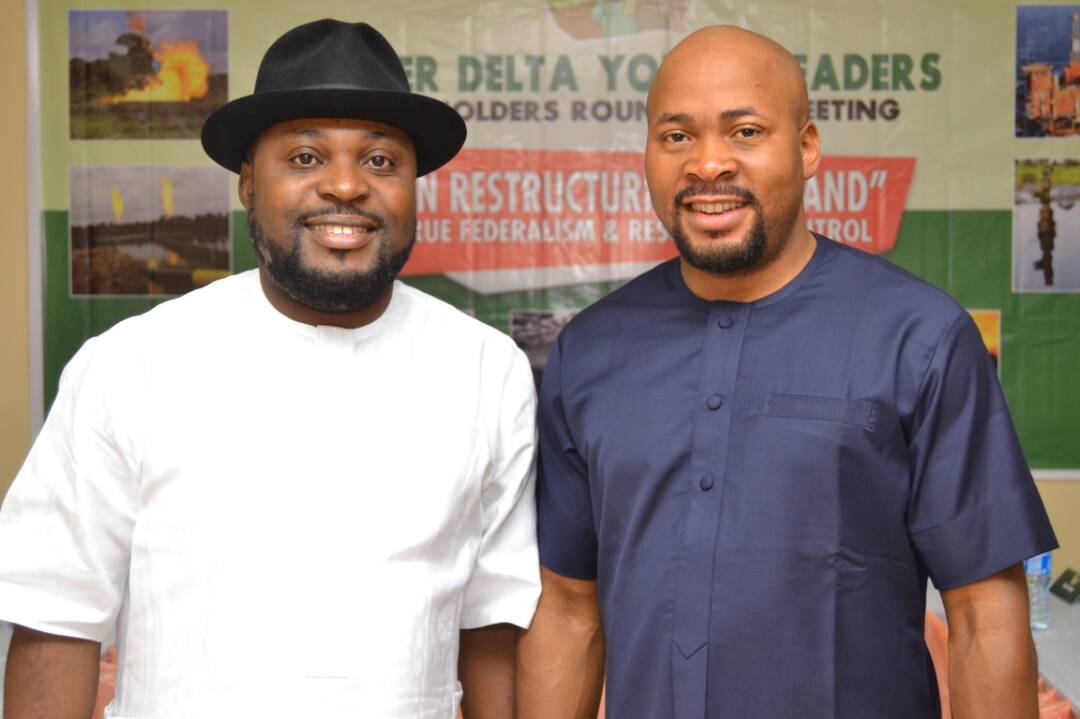 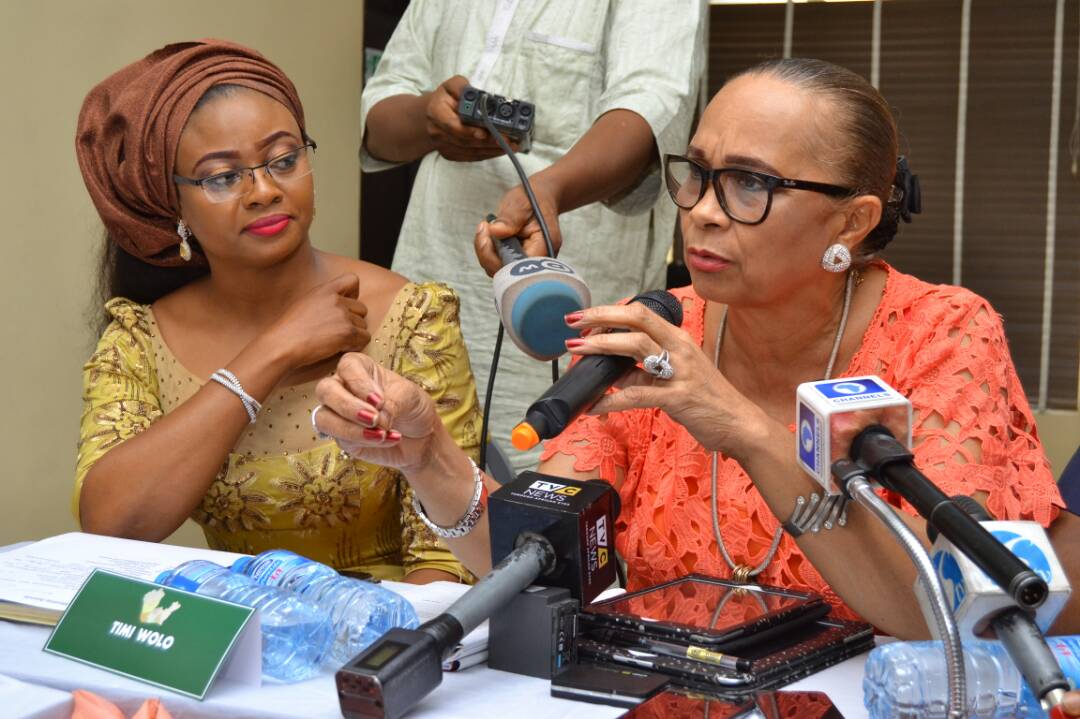 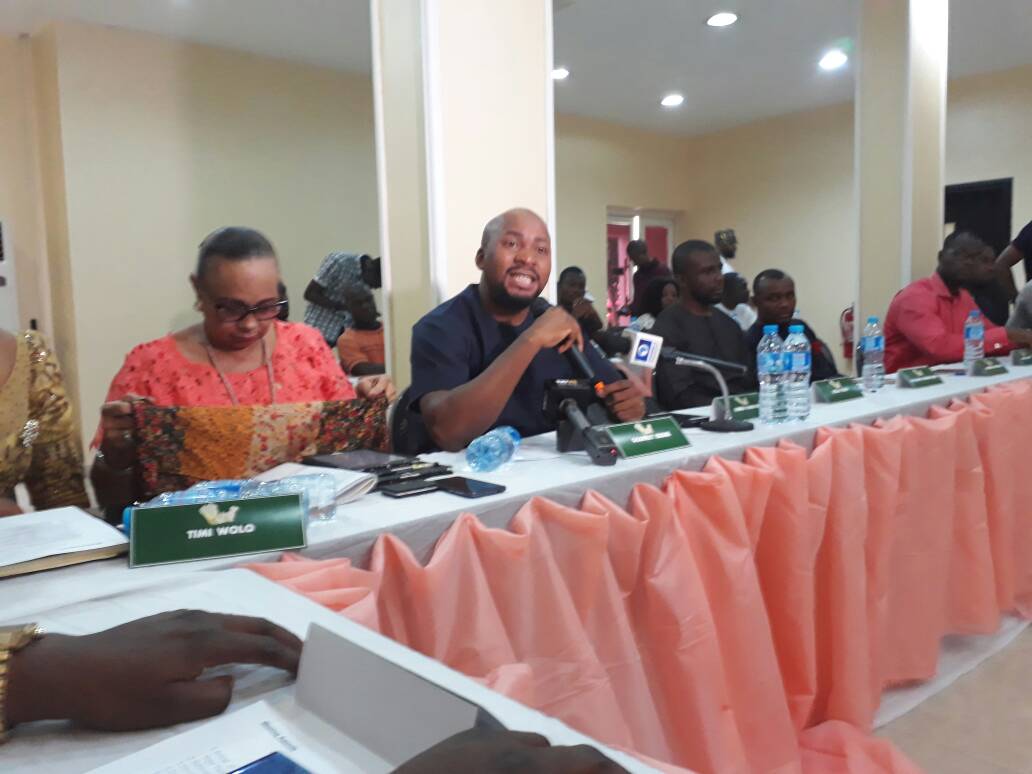 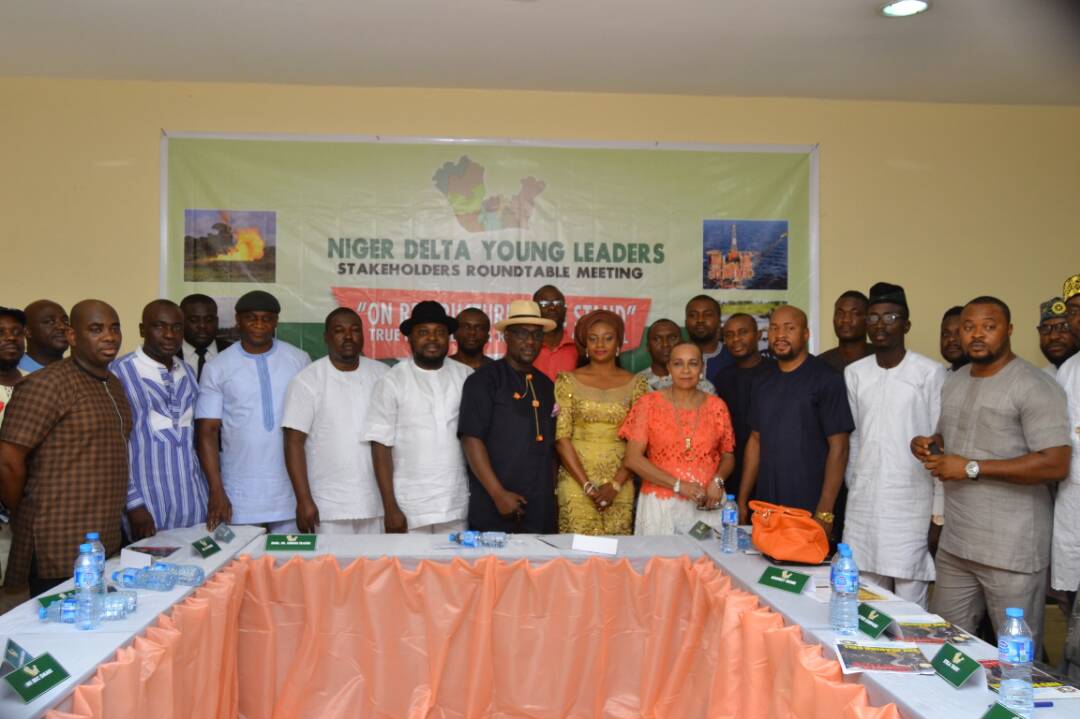 Police react as 3 armed robbers are lynched in Imo