Rihanna Reportedly Splits From Billionaire Boyfriend After 3 Years Of Dating

Rihanna has called it quits from her billionaire boyfriend, Hassan Jameel, after nearly three years of dating. 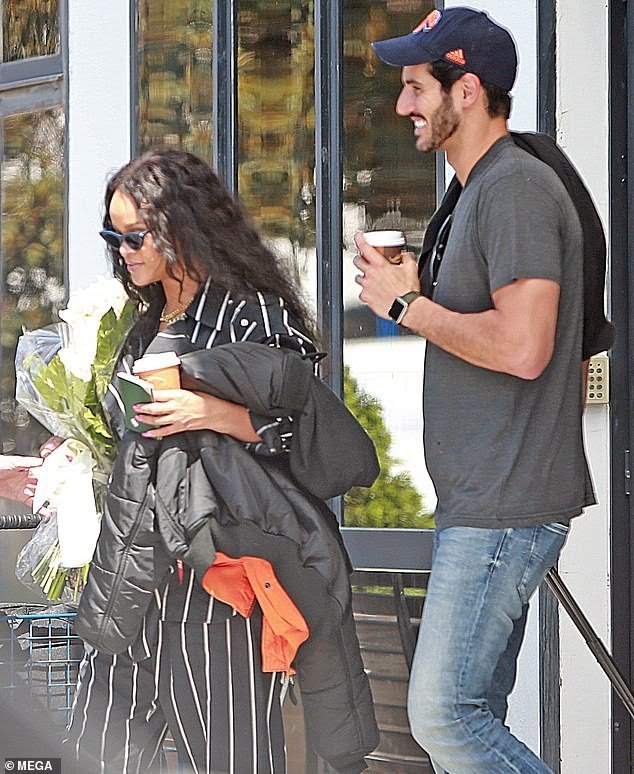 According to TMZ, Rihanna and Jameel started dating back in 2017, the loved-up couple were seen kissing, hugging and sipping champagne in the pool of a luxury villa they rented, and since then she’s been crowned the wealthiest female entertainer in the world with an estimated fortune of about $600 million.

Hassan’s family, meanwhile, is worth an estimated $2.2 billion. Hassan is Deputy President and Vice Chairman of Saudi Arabia operations of the family-owned international conglomerate business Abdul Latif Jameel, which, among numerous business operations, has distribution rights to Toyota vehicles in Saudi Arabia and other countries.

They took it upon themselves to keep the relationship private mainly because of the press.

The now exes had plenty of fun while the good times were rolling.

Seeing as Rihanna hasn’t released an album since 2016, fans have been desperately awaiting for an announcement from the singer.

Therefore, following the news of the breakup, Rihanna’s fans reacted to the news by poking fun at the fact that Jameel “probably got tired of waiting for an album too”

A fan wrote: “See what happens when you don’t release an album,”

@Spangy15 tweeted: “ Rihanna and her man broke up, we got another album coming ya’ll”